Drug campaigns are becoming more bold and experimental as direct-to-consumer TV ads fall out of favor. Pharma companies are moving into new realms such as social media for their advertising.

Canada-based pharma company Duchesnay USA took the leap to using influencers last year, partnering with Kim Kardashian for its morning sickness drug Diclegis. Its first try was bumpy, resulting in a warning letter from the FDA for not communicating risk information about the drug in Kardashian’s post.

"While we work diligently to fulfill our mission of caring for mother and child during pregnancy, we must follow FDA guidance while meeting the needs of expectant mothers who suffer from morning sickness," says Dean Hopkins, general manager, Duchesnay USA. 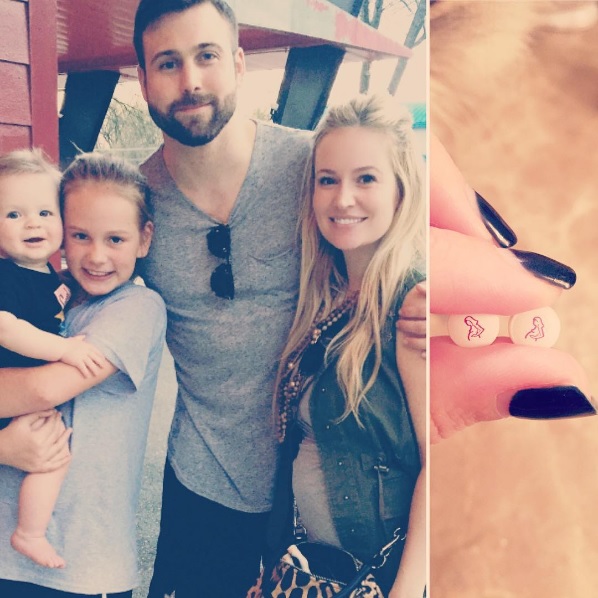 This time around, Duchesnay USA knows how it works. This year the company worked with Emily Maynard Johnson, who appeared on ABC’s The Bachelor and The Bachelorette, to promote the drug on Instagram and Twitter.

Johnson’s posts combined her personal story with Diclegis with the required FDA information. Though the image captions are long, Duchesnay USA has hit its stride with Instagram. Hopkins said Johnson has helped generate more awareness for morning sickness and Diclegis through her posts.

Besides her Instagram posts, Johnson did a Twitter takeover of the Duchesnay USA Twitter handle on #BumpDay - a day recognizing pregnant women -  to tell her story there. She also connected with other women suffering from morning sickness on behalf of the company.

Through Johnson, Duchesnay USA tapped into the massive online pregnancy world, where women come together to share experiences and seek advice.

"If we are able to help [Johnson] or other pregnant women suffering from morning sickness fully enjoy their pregnancy, we are fulfilling our company’s mission," Hopkins says. "Social media is an effective medium for communicating with and raising awareness among these groups."

Choosing the right influencer is one of the trickier parts of working on Instagram. For a drug like Diclegis, pregnant women are the only option. Johnson worked particularly well. She had suffered from morning sickness in her previous pregnancies and was actually taking Diclegis to manage it this time around. Plus, she has more than 600,000 followers on Instagram and 400,000 on Twitter.

Duchesnay USA clearly liked the result, as it is continuing the campaign using influencers. Hopkins says the company identified three components for a successful Instagram campaign: "It needs to fit the personality of the spokesperson. The timing and images used are crucial in garnering engagement. And the story needs to be genuine – if your spokesperson is sharing a true story, it will resonate with the audience."