Consumer and trade PR firm Cirkle has appointed Jonathan Smith as director of its trade division. Smith, who is currently senior associate director at Clarion Communications, will join the agency early next month, leading a team of 20. Reporting to Cirkle MD Ruth Allchurch, Smith will sit within the agency’s management team, and will work with clients including Nestlé Waters, Hovis and Pernod Ricard UK. Cirkle, which is based in Buckinghamshire, is the UK’s 7th largest PR agency outside of London. 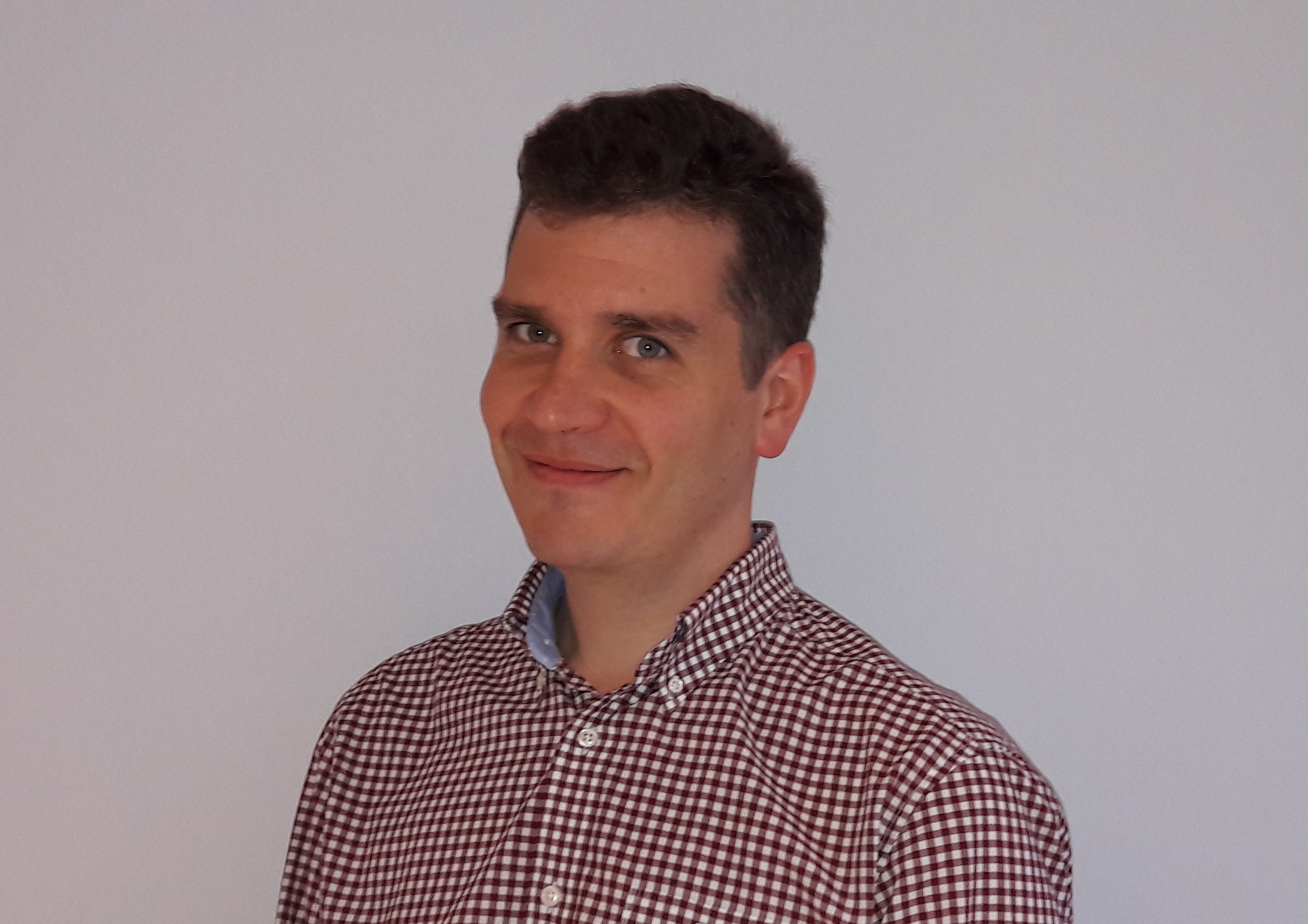 Premium pet food brand Petcurean has called in Unity to raise brand awareness in France, Italy and Spain, with a view to expand into the rest of Europe. Following a competitive RFI process by Petcurean, Unity won the six-figure contract and will work with the brand into summer 2017. At the PRWeek Awards last month, Unity secured seven trophies, including Agency of the Year.

London agency Dragon Advisory has appointed Stephen Davie as head of its corporate practice. The agency specialises in building challenger, financial services and luxury brands. Davie returns to the UK after eight years as a regional director for H+K Strategies in the Middle East.