Watching gamers on YouTube has become a widely enjoyed pastime and an essential way for consumers to try before they buy. A new generation of independent and authentic amateur opinion-formers are continually uploading content with their views on brands, products and tech – building highly engaged audiences, and overtaking traditional media in terms of influence.

As the run up to Christmas begins, viewership on YouTube gaming channels is expected to be even higher, as gamers across the UK look to see which of the star studded lineup of new releases to fill their stockings with – whether it’s Fifa 17, Gears Of War 4, Call Of Duty: Infinite Warfare or Mafia III.

It’s a challenge and an opportunity for PR and comms teams to discover the online talent that is helping to drive brand opinion, and filtering out the key individuals to partner with.

Here at Instrumental we have developed our own in-house technology to track rising digital content creators across different verticals. This month, we've tracked UK based Gaming channels with under 250,000 subscribers, who have demonstrated high % subscriber growth. We used these results to inform this most comprehensive list: Top 10 ‘ones to watch’ from the Gaming category.

The ones to watch 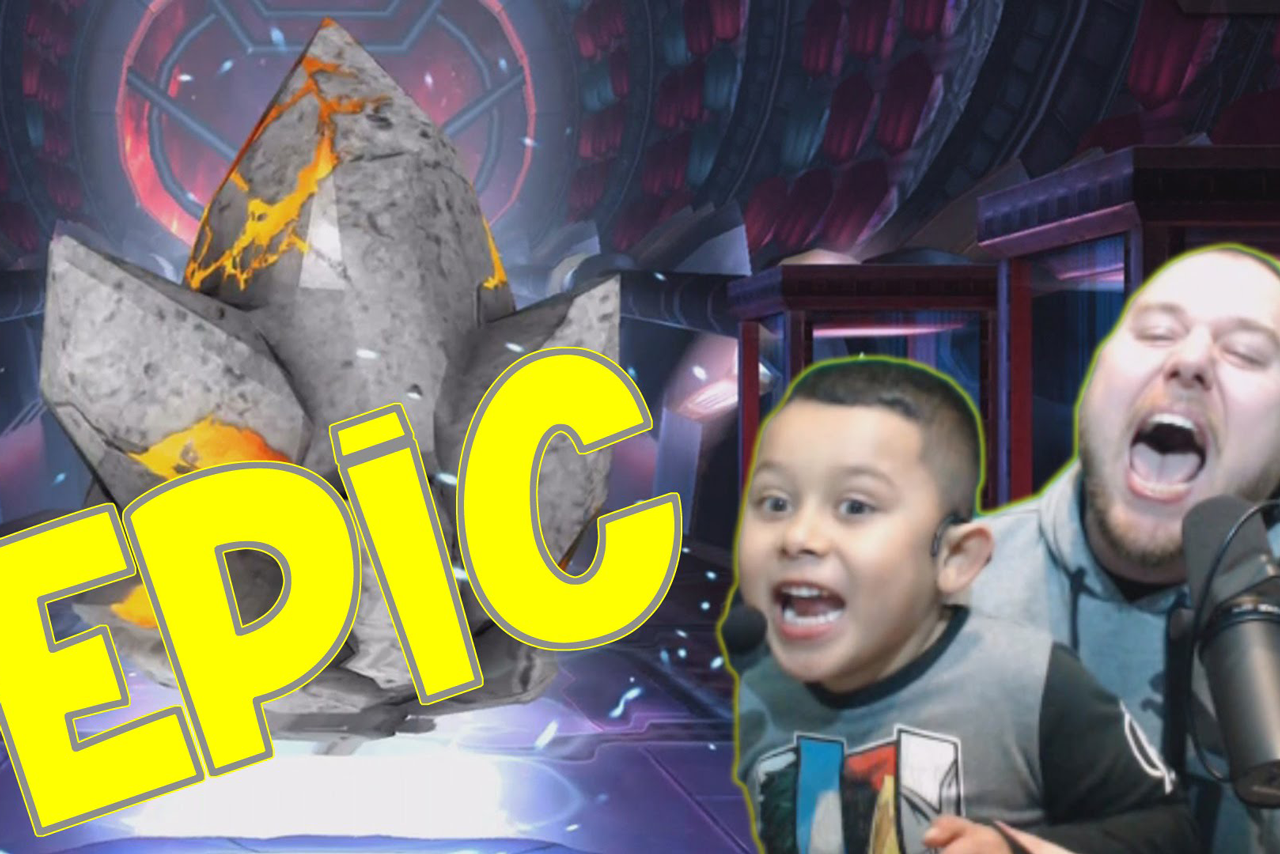 In this no-holds-barred channel, the whole family get involved in the gaming fun. From July to August Super Gaming Family increased their monthly views by 200,000. They now average an impressive 2 million views per month. 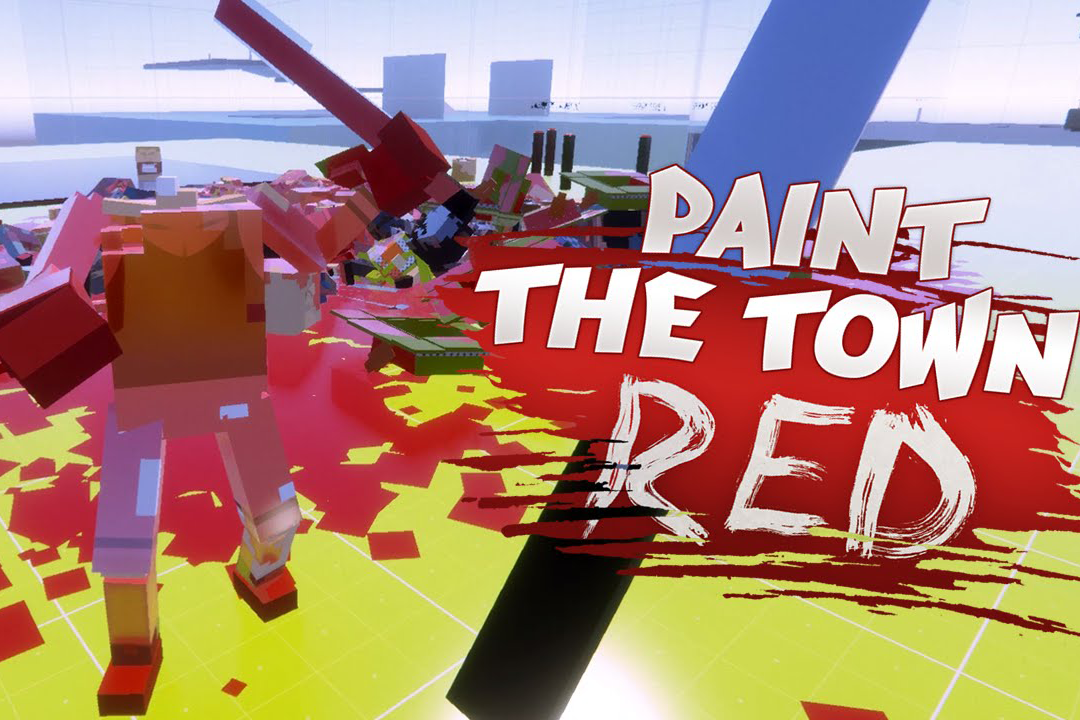 Hypercore Ripper has experienced massive growth in October, adding 25,000 new subscribers in just two weeks. Unlike many YouTube gamers, his gameplay footage does not include a facecam – purely gameplay and voiceover. 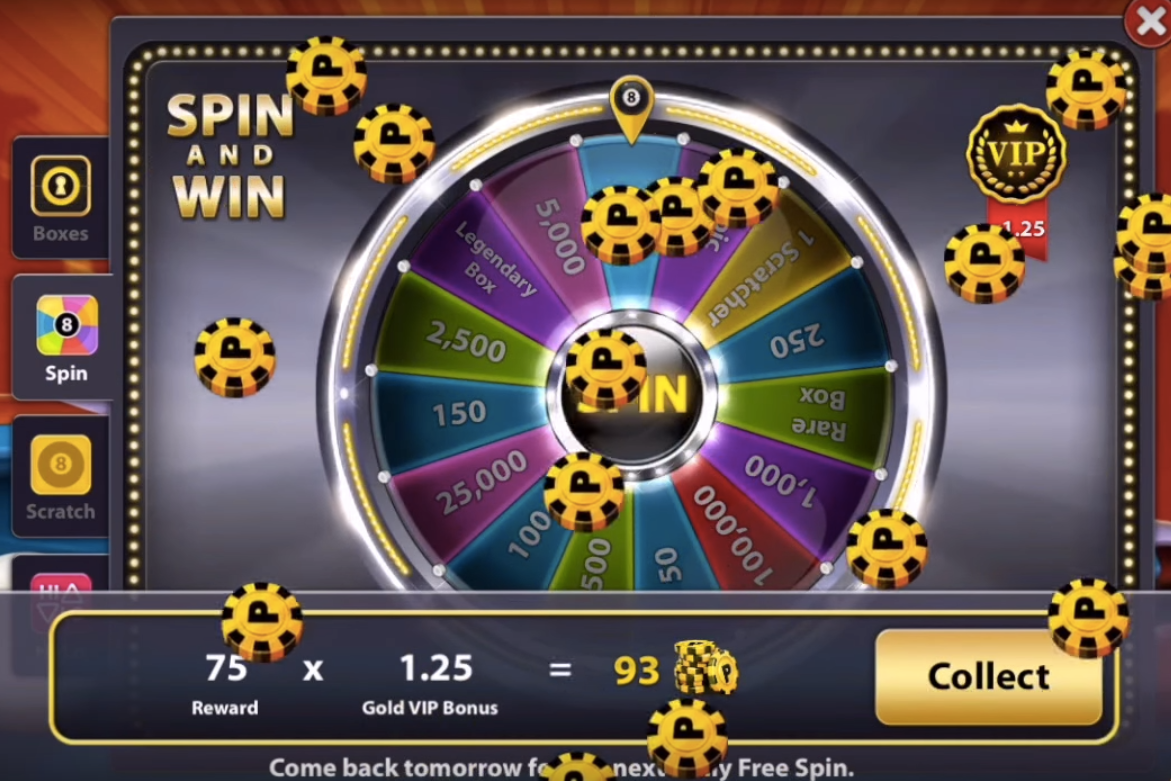 Tom has one of the most consistently growing UK gaming channels on YouTube, growing at 5% week on week, as his viewers keep coming back for 8 ball pool videos. 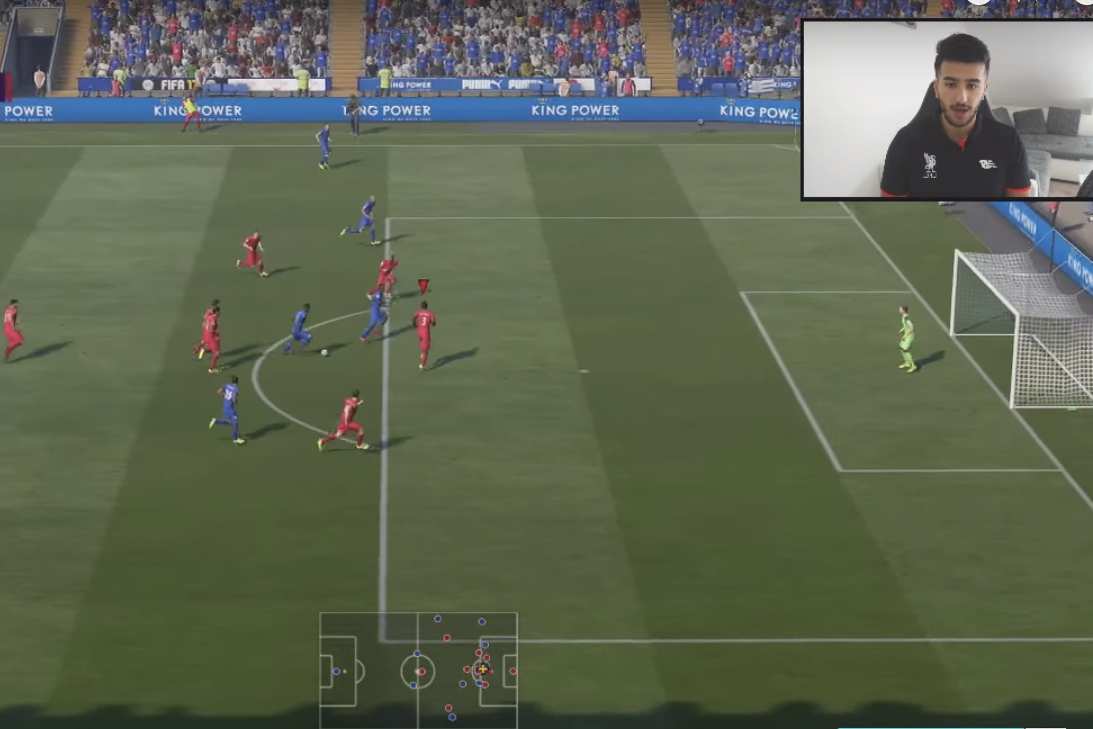 Cani's Fifa Career mode videos bring him almost 1 million views per month. This growth can be particularly attributed to how well the creator interacts with his subscribers, who have a direct influence on the content he produces, and whom he calls his assistant coaches. 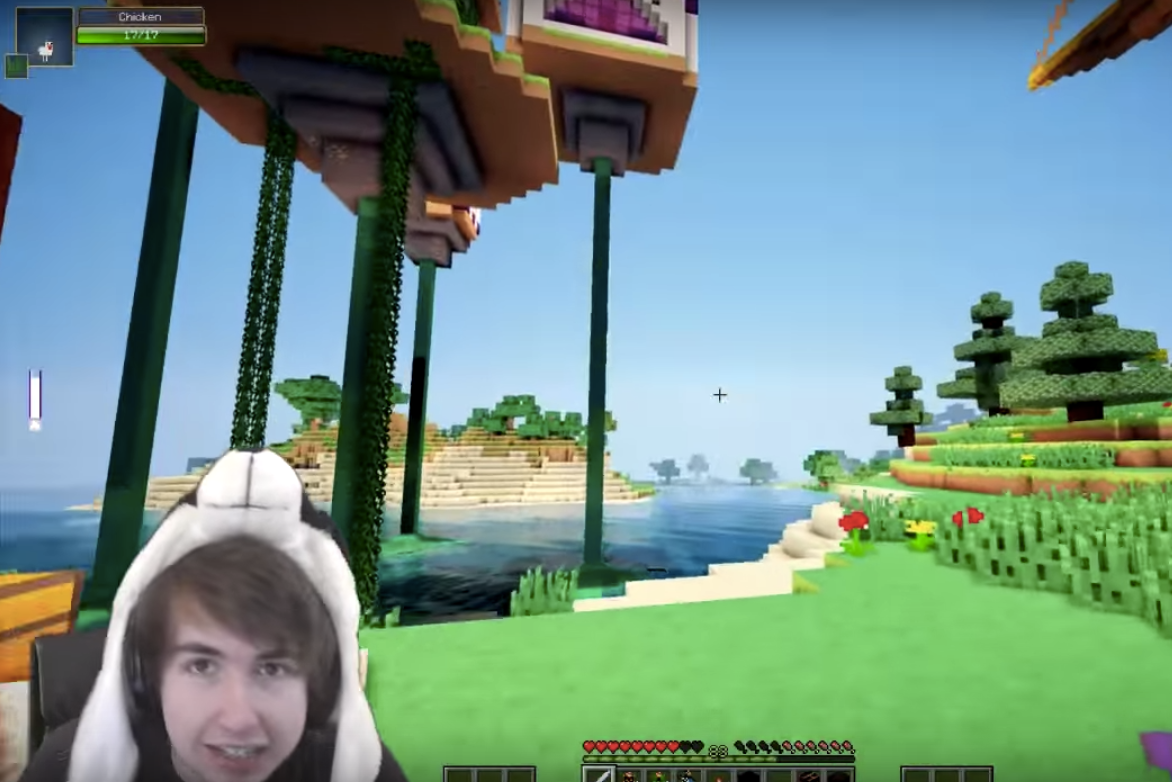 Orion Sound’s viral Crazycraft 3.0 videos shot him to fame within the minecraft community, in which he still remains highly influential, averaging over 1 million views per month. 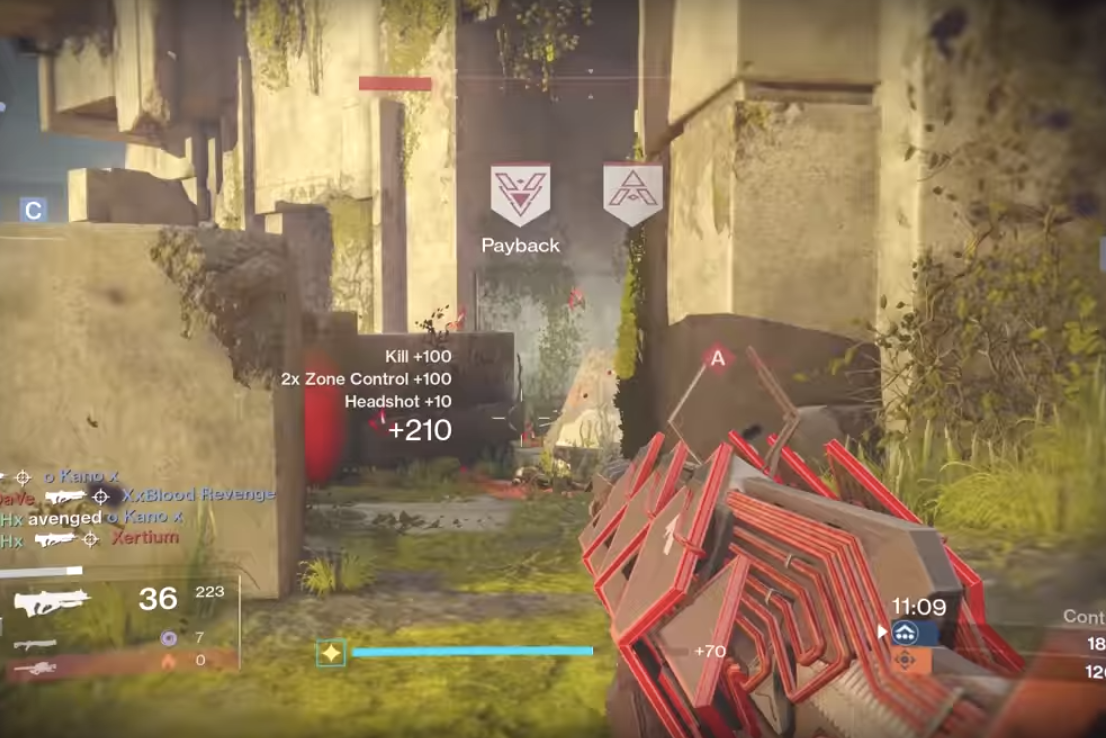 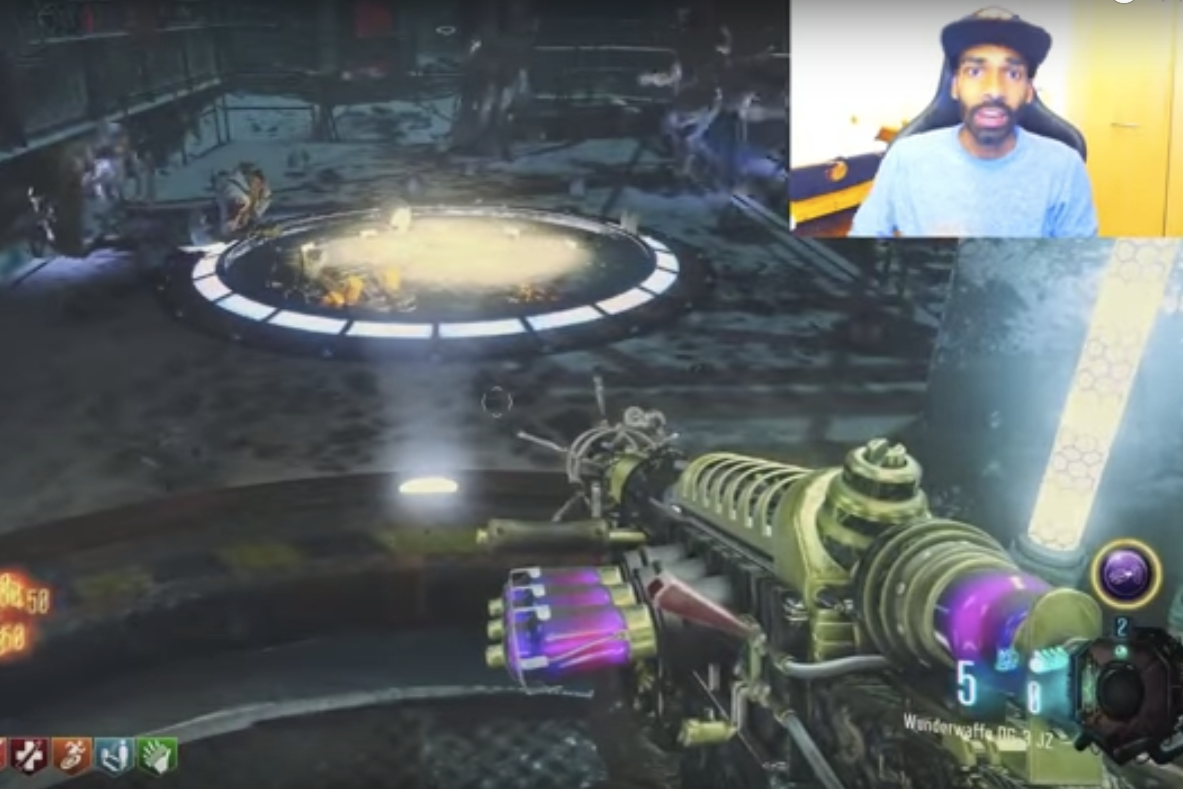 The London Project's Call Of Duty videos are resonating with COD fans, leading to weekly subscriber growth of 8% in August for the UK gamer. 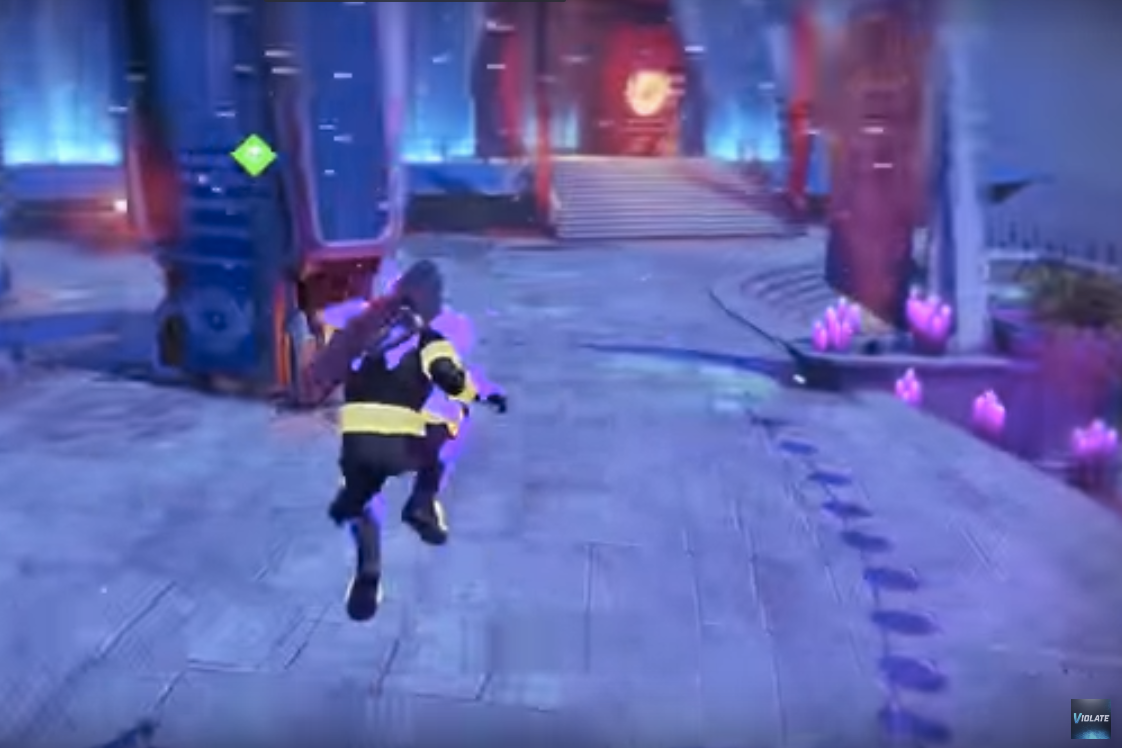 A couple of viral videos on the game Destiny has led to the channel adding 1/6th of its audience in new subscribers in October alone! 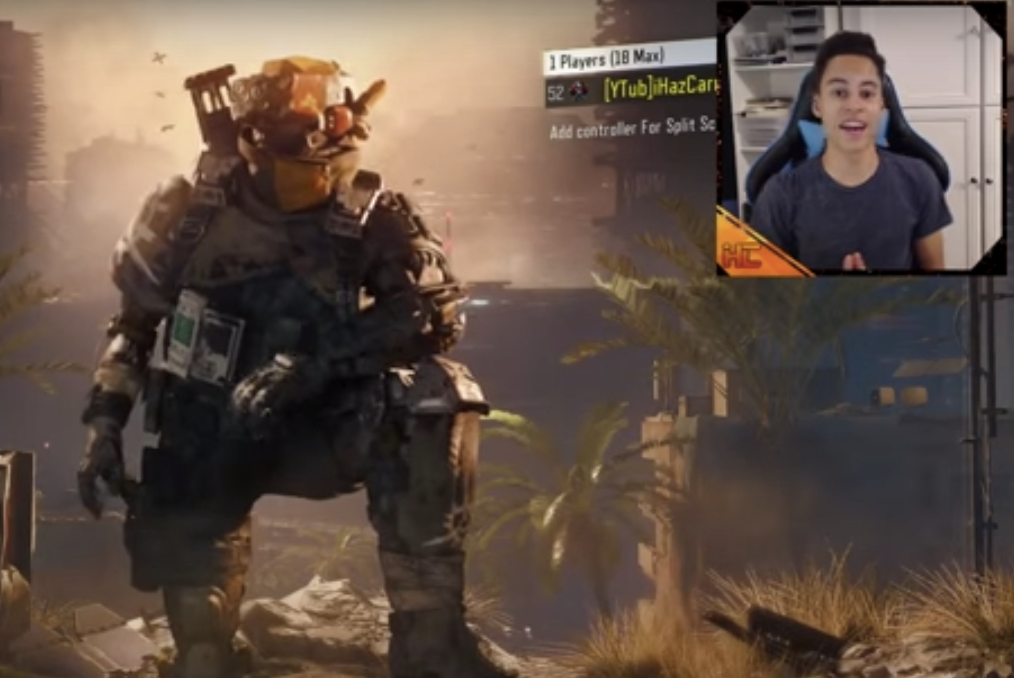 Ever since iHazCarrot switched to Fifa 17 content, his channel has experienced massive growth. In the first week of October alone, iHazCarrot has seen a 17% increase in overall subscribers. 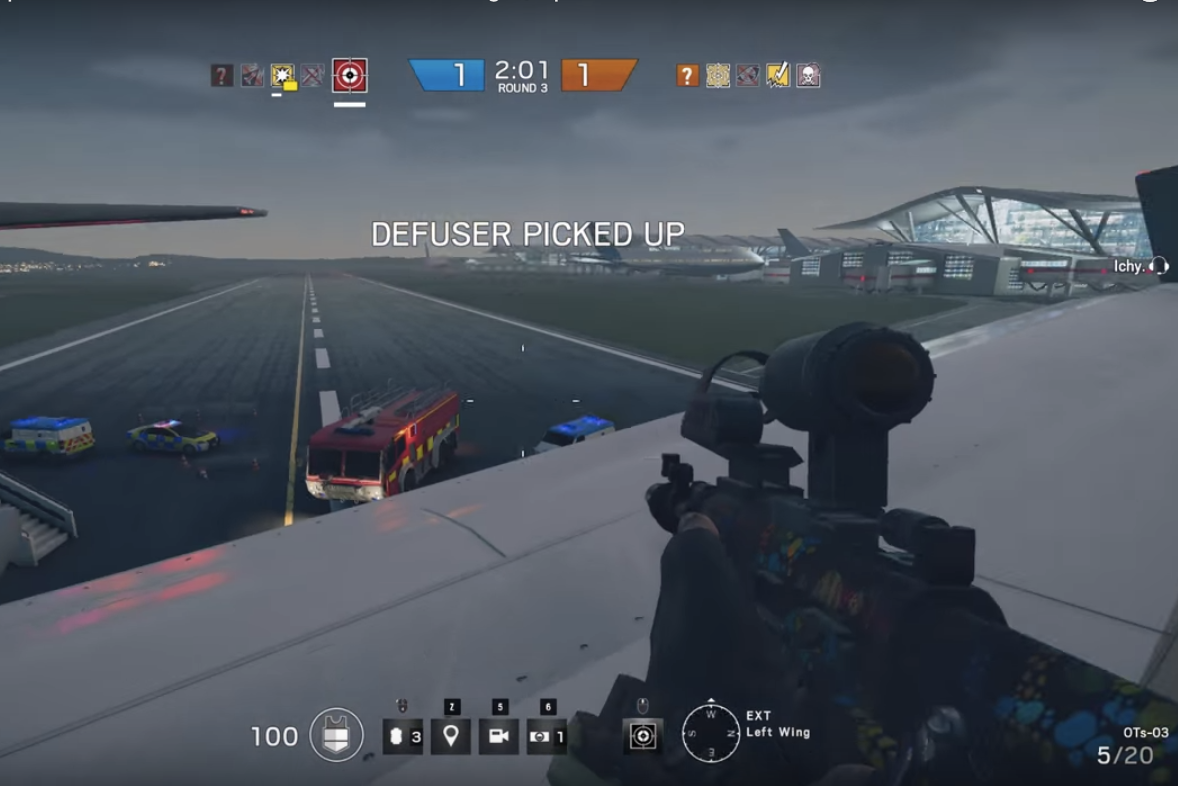 When it comes to Rainbow Six Siege, Prodigio Pete is one of the most influential gamers on YouTube. This week his videos on the game have put him in the top 25 for the fastest growing Gaming channels.