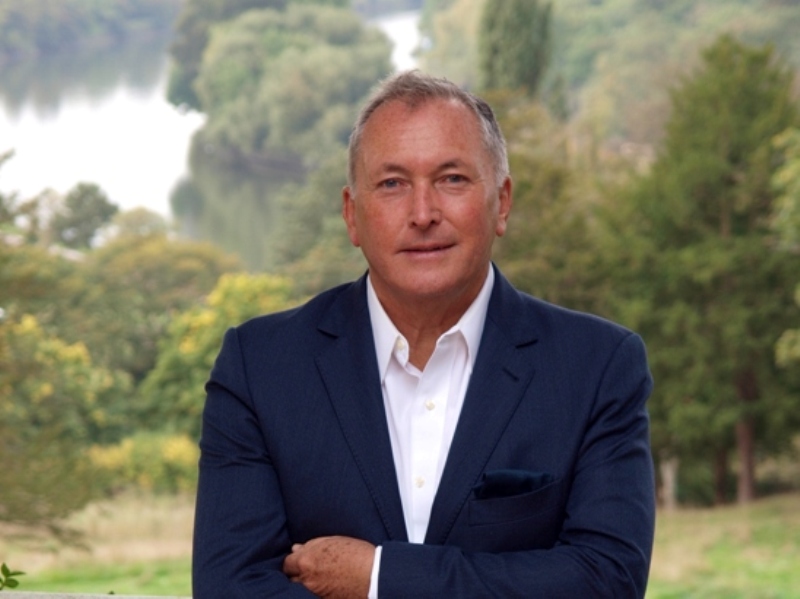 Iain Anderson, the executive chair of the agency Cicero Group, has been named as one of the top 100 global LGBT+ executives in a list compiled by OUTstanding - a membership organisation for LGBT+ and ally leaders. Commenting on the accolade, Anderson said: "I am extremely proud to have been voted as a top LGBT+ executive and to operate as a mentor to young LGBT+ employees." Cicero is also the only PR or public affairs agency to hold OUTstanding membership.

Perfume retailer The Fragrance Shop has brought in Rumpus PR to focus on its Autumn/Winter, Christmas and Valentine’s Day collections. The appointment follows campaigns for Mother’s Day and Father’s Day earlier in the year, Rumpus said.

US PR and digital comms agency Version 2.0 Communications has become a full member of the international network overseen by UK firm The Whiteoaks Consultancy. The two agencies had been collaborating to support clients either of the Atlantic for the past year, and Version 2.0 now gains full access to Whiteoaks' 14 other partners in Europe, the Middle East, Africa and Asia-Pacific regions.