News
Tweet
Share
The agencies were set a clear brief: show the world there is more to South Africa than herds of wildebeest sweeping majestically across the plains, Cape Town and the fabled Garden Route.

Their response was to stage a pop-up experience on the South Bank for three days last month, inviting Londoners to #FindYourWild.

With the benefit of Oculus Rift virtual reality technology, the team was able to transport the wonders of South Africa to within grappling distance.

Visitors to the experience were placed in cages and donned VR headsets to sample virtual shark diving, rock climbing or penguin spotting. 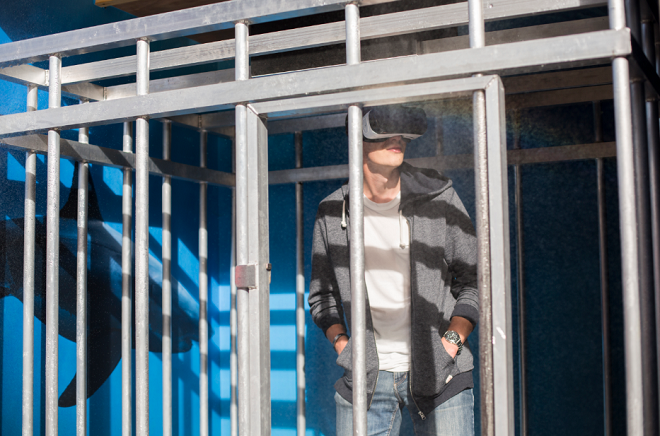 The team also laid on South African street food and live DJ music, and visitors were given a chance to enter a daily competition to win flights to South Africa, plus activities.
BD developed the concept and built the set while Bell Pottinger managed messaging and comms, including social media.

"We’ve invested in our #FindYourWild campaign to demonstrate just how much there is to do in South Africa, from hard adventure such as abseiling down Table Mountain or shark-cage diving, to 'soft' adventure, such as wine tasting or getting up close to penguins in their natural habitat," said Tolene van der Merwe, UK country manager for South African Tourism. 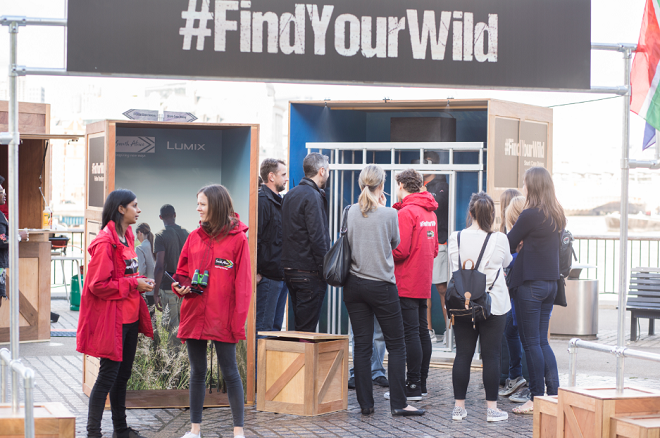