Houston is likely best known for its famous movie reference: Apollo 13’s "Houston, we have a problem." But the massive city, both in population and geographic size, has a bustling PR sector and has few problems of its own as it continues to grow.

In terms of PR, agencies in the city range from boutique, full-service shops to outposts of international firms to larger, specialty outfits such as full-service Hispanic agency Lopez Negrete Communications.

"In the last 15 years, all the big names have come here, such as Edelman,
FleishmanHillard, Havas PR," says Julie Jameson Grayum, head of PR and social media at Lopez Negrete Communications. "They’ve always maintained a healthy rapport here in the Houston market. You also see dozens of boutique agencies that are small to midsize." 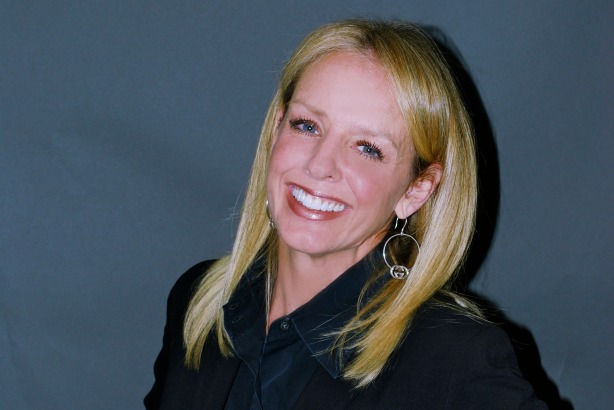 Houston is still the home of NASA, which Grayum says drives innovative technology in the city and attracts other tech companies to work with the space agency. The city is also one of the most ethnically diverse in the country, with a large Hispanic presence that is poised to take over as the majority population.

"Houston is a fine example of what America will look like in the next 10 years," Grayum says. "As the landscape of America as a whole changes, it is important that companies change with it."

That gives Lopez Negrete, which has been working in Hispanic communications for 30 years, an advantage, Grayum says.

"Having a Hispanic agency in one of the top-three Hispanic markets is important to us," she says. "We’re almost able to predict what’s going to happen in the future."

The city has been nicknamed the energy capital of the world because it has more than 5,000 energy-related businesses. The energy, oil, and gas industry drives much of Houston’s revenue and job market, including PR.

"A lot of people left PR firms and moved to oil and gas jobs," Grayum says. "Then, as gas prices started to drop, the first thing to get cut in energy is comms and marketing, and a lot of those folks came back to the agencies. As oil prices rise and dip, the revolving door of PR spins."

The lifestyle in Houston is much like other Southern cities, with a low cost of living, low housing prices, and hot, humid weather. The city has been called an American food capital because of the wide range of international restaurants.

"Everybody is so hospitable," she adds. "You just don’t get the heightened hospitality in other cities you get in Houston, and you’ll never get the level of hospitality anywhere that you get in Texas."

1: Houston is home to NASA’s Johnson Space Center, the training base for NASA’s astronauts and the site of mission control.

2: There are 26 Fortune 500 companies headquartered in Houston, most in the oil and gas sectors, including Conoco-
Phillips, Marathon Oil, Noble Energy,
Apache, and Halliburton.