London-headquartered Comms agency PRCO UK has been appointed to handle PR for two New York real estate developments: Hudson Yards (see video, below) and 76th Eleventh Avenue. PRCO will handle the UK public relations for the residential units at Hudson Yards, billed as the largest private real estate development in US history. The 900,000 sq ft 76th Eleventh Avenue development in Chelsea is due to be completed in 2018 and will include residences, a luxury hotel and retail space. PRCO has offices in the UK, Germany, Italy, France, the UAE and Russia.

Amy Glancey (pictured), formerly Groupon’s head of communications for APAC, has joined Australian software development company Atlassian as director of communications. Glancey is based in Sydney in the role. She joined Groupon in 2012, initially as head of comms for Australia and New Zealand. Click here to read a profile on Glancey from PRWeek in March. 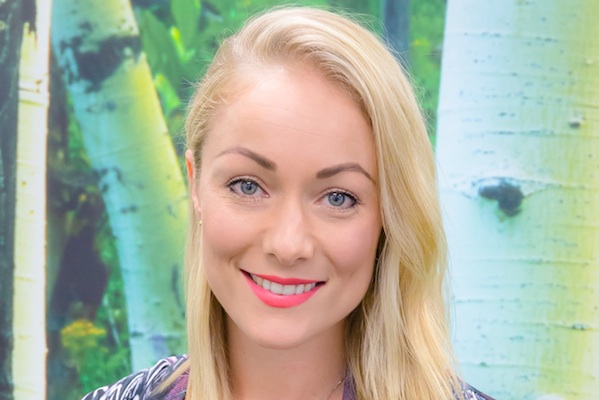 Telecomms provider Nexbridge has appointed PR firm Rule 5, based in Manchester's MediaCityUK, to provide PR support for both its free conference call platform Whypay?, and The Wonderful Organisation, a not-for-profit fundraising platform created by Whypay's founder. The agency will also launch a new brand for the company later this year.

Connect Communications, which went through an MBO earlier this year, has announced five new hires. Louise Page Jennings has joined from Bellenden (now Newington) as an account manager, while Tessa Tyler Todd (who has worked for the Stronger In campaign and the National Citizens Service – a recent Connect account win) is a senior account executive. Fenella Nance, Esther Dowle and Campbell Thomson have joined as account executives. Andy Sawford, managing partner, said: "They are joining the company at an exciting time as we help our clients engage with Theresa May's government, a new Mayor of London, Brexit discussions and many other changes."