The controversy, reported by PRWeek last month, prompted the PRCA to lodge a formal complaint to the Parliamentary Commissioner for Standards.

Francis Ingham, director general of the PRCA, had accused the MP for Swansea East of tarnishing the reputation of "lobbyists and politicians across the board" by her decision to employ a lobbyist and allow him to have a parliamentary pass.

Bailey is not one of the PRCA’s 20,000 members, who are expected to adhere to a code of conduct and can be sanctioned if they flout the rules, which include not holding a parliamentary pass due to it being a conflict of interests.

PRWeek understands that the Parliamentary Commissioner for Standards will not be investigating the matter, as complaints over alleged misuse of parliamentary passes fall within the jurisdiction of the office of the Serjeant at Arms. 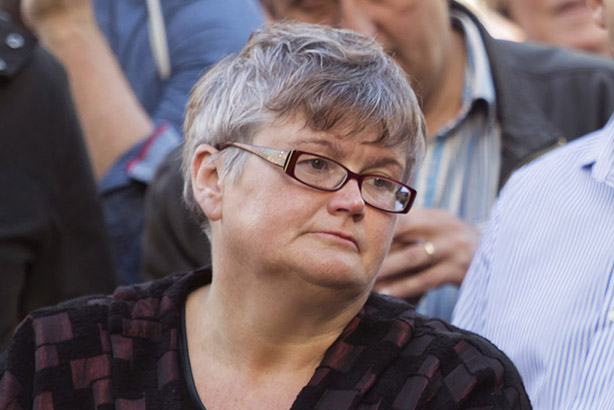 In a statement to PRWeek, Harris (pictured above) said: "Mr Bailey's pass was issued and used on one day only, specifically for one event during 2015. It was never used again and was reallocated earlier this year."

She added: "Everything was declared and I am fully co-operating with the Sarjeant at Arms, who has been provided with all of the information related to Mr Bailey and his role within my office. My staffing arrangements are a private matter for my office."

Bailey, a former Labour leader of Swansea Council, told PRWeek: "I am not a parliamentary lobbyist, never have been." Like Harris, he said the pass had been granted and used for the purpose of a single event last year, and added that the pass had since been transferred to another user.

He described the relationship of his company Harris as being "public relations and public affairs advice" and dismissed the PRCA’s concerns as being based on information "from third parties who I think have got an agenda" - but would not elaborate on that point.

Bailey claimed there was no need for him to register with the PRCA "because I am not carrying out lobbying services, never have" and when asked if that means he is engaged in public affairs as opposed to lobbying, replied: "Precisely."

Responding to the comments, PRCA chief Ingham said: "This attempt to wriggle away from normal standards of behaviour is utterly transparent. There are clear parliamentary rules on the use of passes and Ms Harris and Mr Bailey are in clear breach of these rules."

He commented: "Anyone who works in our industry knows that lobbying and public affairs are synonymous, which is precisely why our register is called the 'Public Affairs and Lobbying Register'. Lobbyists and public affairs practitioners should not hold parliamentary passes. Even if for only one day. It’s that simple."