PR fabrication of the week: a rather unsexy idea 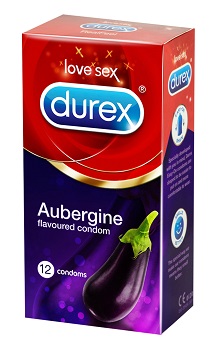 Flack is well attuned to the fact that pretending that a thing is going to happen solely in order to get column inches is a standard bit of PR practice.

And so this week Premier Comms sent out a release starting: "The world’s #1 leading sexual wellbeing brand, Durex, has today announced the groundbreaking new product launch of an Aubergine flavoured condom."

For the benefit of the, erm, uninitiated, aubergine emoji are frequently used to represent the male genitals (Flack understands).

It's a follow-up to the brand's attempt to get a condom emoji introduced - part of a campaign ahead of World AIDS Day 2015, which is all very worthy and good, and makes Flack feel a little guilty for pointing out the killer detail near the bottom of the Premier release. "Durex will not be launching an aubergine flavoured condom," it says, to the relief of, presumably, everyone.

We’ve all been there. You take your eyes off your £100m yacht for 10 seconds and some joker comes along and plasters a massive banner across it.

Sir Phillip Green, the former owner of BHS, is having quite a torrid summer, having already fought the media on the beaches and threatened to throw a hapless Sky crew’s camera equipment in the sea.

Hat tip to Andrew Bloch, founder of Frank PR, who called it as his ‘PR stunt of the day’ earlier this week on Twitter:

In Margery we trust

PRWeek's colleagues State-side recently held a vote to find which leading female PR leader the sector would like to see enter the White House, as thoughts turn to the possibility (can we say likelyhood?) of a first female president.

Flack caught up with the victor - APCO executive chair Margery Kraus - this week during a flying visit to London. A delighted Kraus revealed that since the results were announced, plenty of industry colleagues have asked about opportunities to be her vice president, secretary of state, or even be appointed a Supreme Court judge. Flack thinks this has the makings of a truly benign political class. 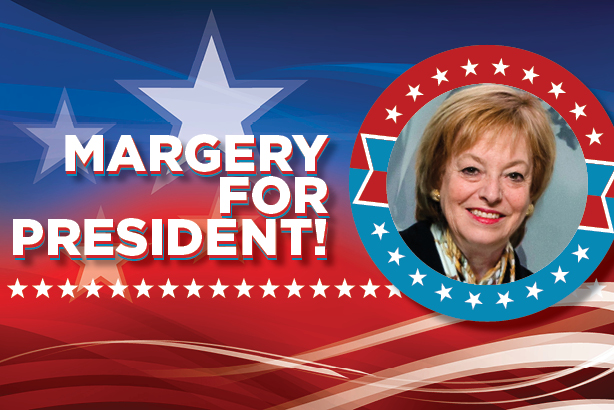 You can take the boy out of the City...

It turns out that even if you take the boy out of the City and put him into a PR firm, you can never take the City out of the boy.

The boy in question here is Angus Campbell, who left online broker FxPro last October to start a new financial offering, Stature PR. Flack met a mutual contact - an employee of one of Stature's sister firms - this week. "I love Angus - the fact that he still turns up every single day without fail to the office with suit and tie, very dapper, and looks slightly bemused at us for wearing jeans," this individual said.

There's nothing wrong with being dapper, Angus - but Flack reckons that even the most traditional of City PR folk should allow themselves a loosening of the top button on a Friday.

Ah, good old Twitter, such a wonderful way to interact with your audiences and bring stars in contact with fans.

But if you're reading this, chances are you're also aware that social media does have its pitfalls, as Sky Sports' #AskFarah Twitter Q&A with Olympic medal factory (and Freuds client) Mo Farah reminded us this week...

Do you find it weird that nearly every coach you've worked with is under a doping investigation? #askfarah https://t.co/RQengKoQ3j

How many times did Alberto have to explain micro-dosing before you got it? #askfarah

While PRWeek has proudly launched its Meet The New Influencers edition this week, Flack has noted and appreciated a few comms pros honesty in admitting that this modern malarkey is a little beyond them.

I don't think I understand anything about this tweet or headline. https://t.co/K8nN56357c

As an avid pubgoer, one of Flack’s favourite organs (bar PRWeek UK, and PRWeek US, of course) is Wetherspoons News, the magazine for the pub chain’s customers distributed to the near-1,000 strong estate. Some interesting stats for you: the latest edition marks 25 years since its debut, and all 150 editions have been edited by Spoons' very longstanding (external) PR man, and PRWeek UK Power Book regular, Eddie Gershon. The mags each have up to 102 pages, with the latest boasting 150 stories and 22 features about goings on the pub and drinks world.

It’s a workload that would surely drive many corporate comms folk to drink. Anyway, each Wetherspoons News has a print run of 280,000 and readership of two million per magazine - no small beer. 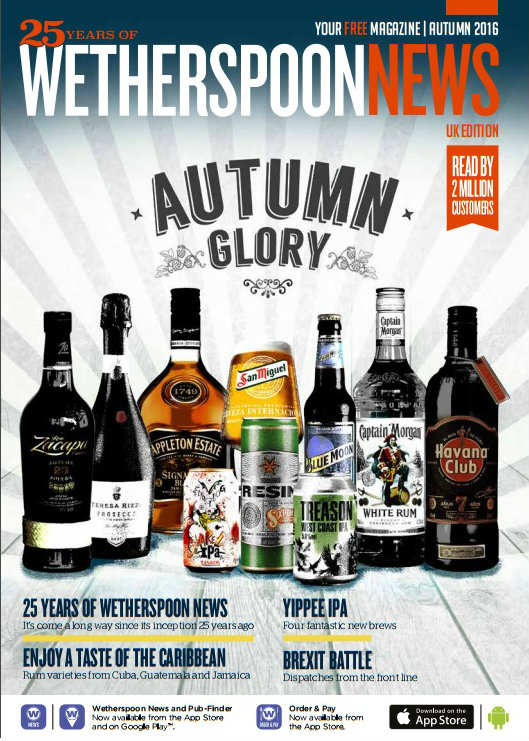