KFC has yet another Colonel Sanders, this time played by actor Rob Riggle, who wants to bring Kentucky its own professional football team, the Kentucky Buckets.

The fast-food chain released four videos featuring the new colonel on Wednesday, calling Riggle the Buckets’ owner, head coach, and marketing director. The spots show Coach Riggle trying to convince the public that the Buckets are a real team and giving players a pep talk. Other ads demonstrate the miraculous healing power of fried chicken and show off the team’s "bucket-full-of-chicken-with-legs mascot."

KFC, which works with Edelman, also created a Tumblr page as the "Home of the Kentucky Buckets memorabilia archive." 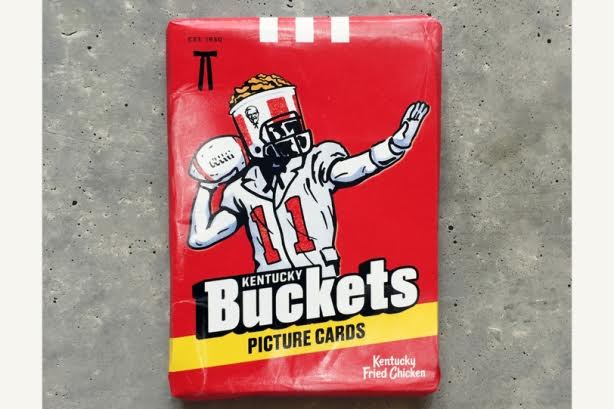 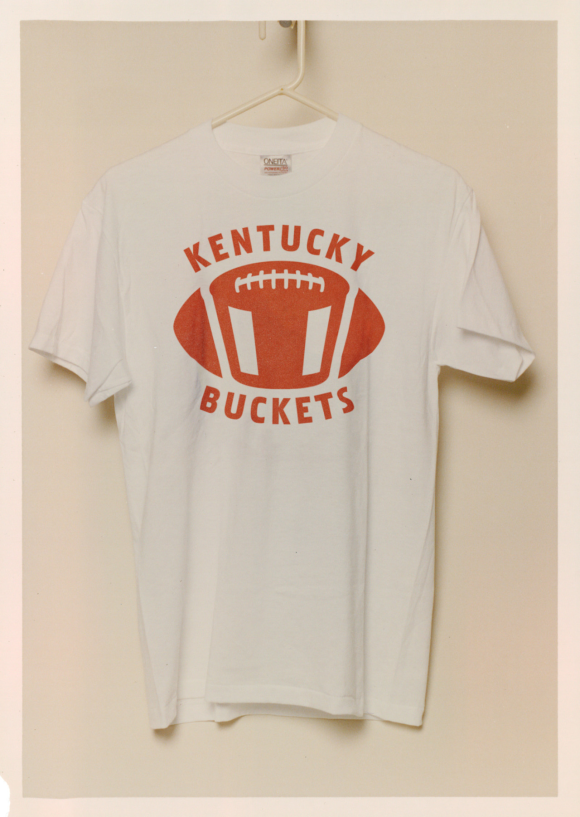 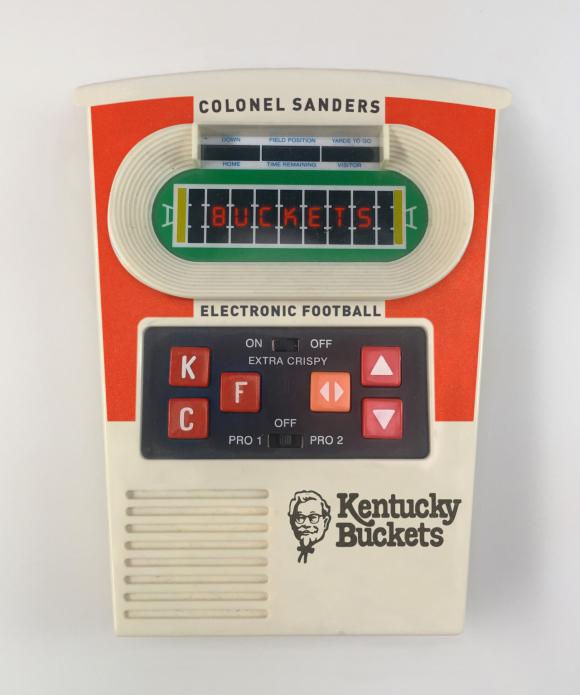