It is the agency’s "first big activation" for Walkers since winning a Western European consumer PR account for brand owner PepsiCo earlier this year, according to Helena Bloomer, the Europe MD of the Interpublic Group-owned agency.

The Walkers Crisp Sarnie Club will be open from Thursday to Saturday for the next three weeks. It is located at a newsagents in Tooley Street, London. Tickets to get into the club cost £3 each and the first week is already sold out, with 300 tickets sold for today alone. 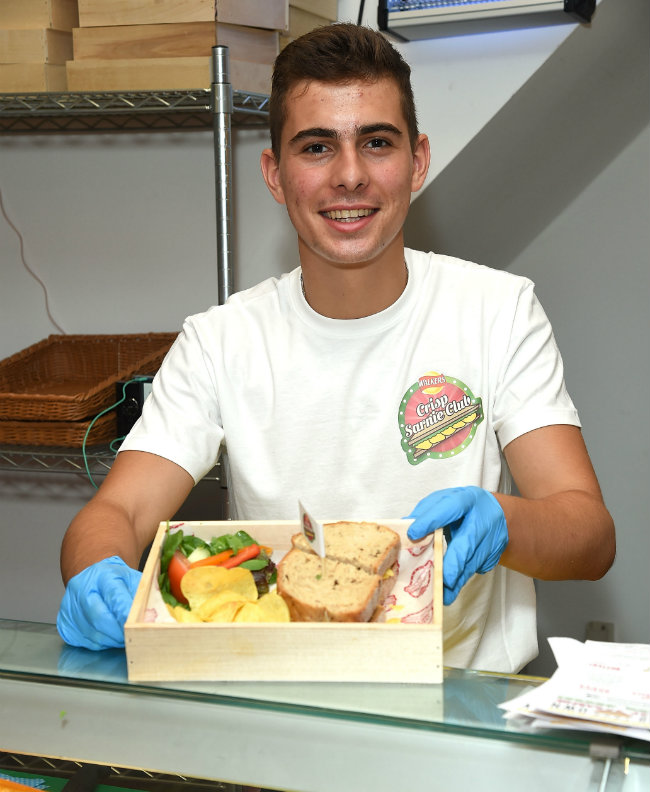 The club – where people create their own crisp sandwiches - is part of a bid to promote a new range of six limited-edition, sandwich-flavoured crisps, in partnership with Heinz, introduced to retailers last month.

The club even has an actor hired to play the role of resident maître d'. Large crisp packets and a huge fake sandwich serve as props for people to climb into for photographs, while retro sandwich boxes containing crisps are attached to the walls.

The agency said adding crisps to a sandwich was a uniquely British "oddity".

At the press launch for the club earlier this week, Gary Lineker, who has been the face of the brand for more than 20 years, was notable by his absence. The former England footballer turned TV presenter was not able to host the event "due to unforeseen circumstances" according to a spokeswoman for the agency. Lineker is though due to make an appearance next week. 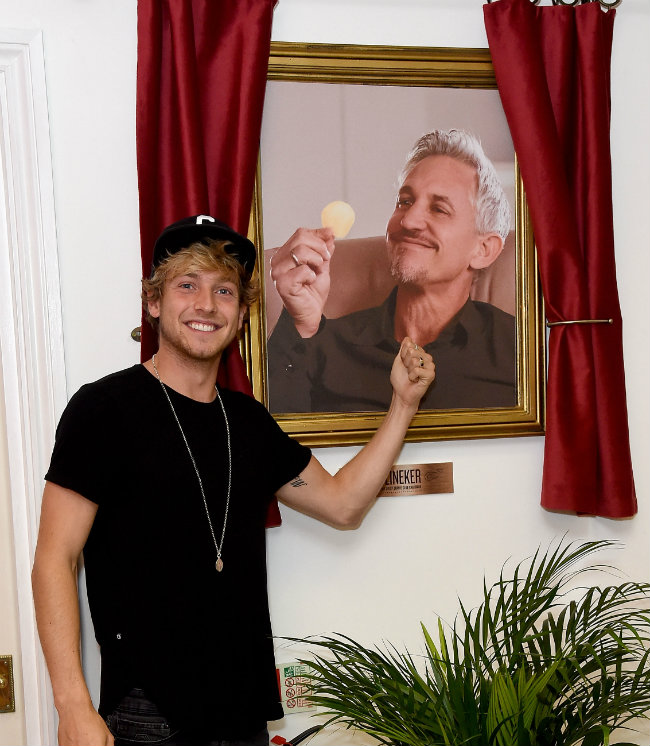 Comedian and presenter Paddy McGuinness stepped in to front the event, which attracted around 50 media outlets and celebrities such as Ferne McCann of The Only Way Is Essex and Sam Thompson from Made In Chelsea, as well as a number of former contestants from reality show Love Island.

Walkers marketing director Thomas Barkholt said: "Here at Walkers we know that the sandwich is a national institution and universally loved, just like our crisps. The Walkers Crisp Sarnie Club is a place for like-minded people to go and celebrate a true hero amongst food."