Opinion
Tweet
Share
Yesterday we saw the return of the largest and most awaited product launch of the year as the next generation of Apple products were revealed.

While speculation reached new heights in the run up to the launch, Apple, as it’s notoriously known for, kept its silence.

However, for the first time we’ve seen a change in tack when it came to its PR.

First, Tim Cook, Apple’s CEO, did an interview to celebrate his five years at the top and the billionth iPhone sale. 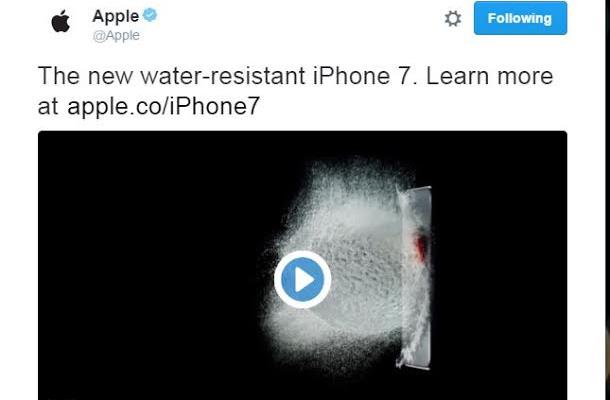 This is unusual for them, despite already having a number of accounts for support and services, this is the first time that they have taken a centralised approach.

But could all of this just be a coincidence?

Apple’s changes are subtle, but this is what we have come to expect.

For the most watched brand in the world, it’s important that it keeps its PR consistent; anything else could have damaging consequences.

The Apple brand is so pervasive and powerful that its PR team has a very different job on its hands in comparison to others.

Nearly every product-led business needs to shout from the rooftops about what it wants to flog.

But for Apple, people have a strong affinity with the brand. They have an emotional stake in it and it helps define who they are.

This means managing and directing the fevered anticipation rather than trying to create it.

Perhaps the reason for more proactive PR this year signifies a subtle change in how the brand is perceived.

It’s still hugely successful, but there are murmurings around slowing iPhone sales, a 14.6% decline in revenues, the Daily Mail called the Apple Watch a flop, and it has faced issues with the FBI, in the US and tax in the EU.

This is a tiny spec of tarnish on a very glossy brand, but it signifies a shift. Maybe that’s why we’ve seen Apple try to control the discourse more.

The buzz isn’t to its liking this time. And when that happens, you have to start being proactive to push it back in the right direction.

Regardless of these changes, Apple is famously disciplined in every aspect of what it does and PR is no exception.

No other brand has been more focused in broadcasting a consistent, cool and premium self-image and given that Apple is probably the most effective PR machine in the world; maybe we can all learn something from their approach.