There should be no question that lobbying is a legitimate activity. It is not just above board, it is also absolutely critical to allow government to speak to business and vice versa. It underpins good policy-making and without doubt helps improve the quality of legislation and regulation. If there is a valid reason for lobbying to take place, clients need to know it is being done transparently, by professionals and within strictly regulated guidelines.

Reputational risks exist in situations in which unregulated lobbying takes place. That is why any organisation that is thinking about using a public affairs agency should be sure they are using one that adheres to the highest standards of ethical and transparent behaviour.

The Association of Professional Political Consultants (APPC) is the leading self-regulated body for agencies in the UK’s public affairs market, whose members are both third-party lobbyists and in-house practitioners. The APPC sets exacting requirements for its members by having a clear, independently administered code of conduct and a quarterly published register, listing all an agency’s clients and the consultants lobbying on their behalf.

If agencies or individuals are lobbying but do not comply with an independently reviewed code of conduct, it is difficult to expect policy-makers to have confidence that the people they are meeting are committed to best practice. Put simply, unregistered lobbyists put their own reputation and those of their clients at risk.

Corporate, voluntary and public sector organisations should not expose themselves in that way. If you are an agency, the safest way you can protect your brand is to sign up to the APPC and abide by its long-standing code of conduct. What is more, clients who use APPC-registered agencies can be assured that the people representing them are abiding by a clear set of rules.

Sting operations
The vast majority of recent lobbying stories, or ‘scandals’, have not involved lobbyists, let alone third-party lobbyists. In fact, most were sting operations, whereby journalists pretended to be lobbyists.

One has only to think of the Sunday Telegraph’s stories on lobbying involving Jack Straw and Malcolm Rifkind in 2015, in which no lobbyist was involved.

Stories about lobbying that do not include lobbyists do a lot of reputational damage to the public affairs industry. The more transparency we can bring to the conduct of public affairs practitioners, the clearer it is when someone has acted inappropriately.

A further concern is that while 80 lobbying firms comply with our code of conduct, many in-house lobbyists are not covered by either the APPC register or the register of consultant lobbyists, which means a lack of scrutiny of their behaviour.

The APPC believes there should always be a separation between lobbyist and legislator to avoid any conflict of interest and this is what our code of conduct is designed to achieve. An APPC member cannot make any sort of payment to a peer or an MP. APPC members are not allowed to employ peers, MPs, Welsh Assembly members, members of the Scottish Parliament, Northern Irish or London Assembly members.

While 80 lobbying firms comply with our code of conduct, many in-house lobbyists are not covered by either the APPC register or the register of consultant lobbyists

APPC members are also prevented from employing anyone holding a parliamentary pass. We would also welcome greater clarity regarding the parliamentary rules concerning people who sit as peers while also working in public relations companies that conduct public affairs activities.

For example, if one of our members were to break the rules by employing a peer, the consequences would include disqualification from being an APPC member. If someone working for an APPC-member company is awarded a peerage, their  agency would be given some time to take action, but if there remained some sort of financial arrangement between the agency and the peer in relation to public affairs activity, it would be impossible for the agency to remain a member of the APPC.

Positive reputation
It is important that public affairs practitioners operate in an industry with a positive reputation. For that to occur there must be clear rules about how lobbying is conducted. The more assurance the public, industry and government have that all activity is fully transparent, the more they will be confident in such things.

One of the key ways in which lobbying is regulated is the Government’s Statutory Lobbying Register. The APPC has campaigned vigorously for this list to be reformed to include in-house lobbyists.

The exclusion of in-house lobbyists on this register makes it virtually redundant. Their absence on this list may in fact act as a block on transparency, because it misses off the vast majority of people who meet with and influence ministers and senior policy-makers. At the time of writing, only 135 firms had registered.

Lobbying is undertaken by just about every sector of society you can imagine, from large corporates and law firms to small think tanks and charities. Each has a legitimate reason to lobby but to achieve proper transparency they should all be listed on a statutory register. With this in mind, it will be fascinating to see how the new register in the Scottish Parliament operates.

Set to launch later in the year, this Holyrood Register takes a far more comprehensive approach (it includes in-house lobbyists) and does not charge registrants to participate. One hopes that Westminster policy-makers keep a close eye on these developments north of the border, before considering any further legislation in the UK.

Public affairs is a critical profession that should be carried out by professionals who comply with exacting standards of behaviour. APPC membership ensures those standards are met, helping the public to better understand and trust that lobbying is being undertaken properly and transparently, and, ultimately, is a valuable contribution to society. 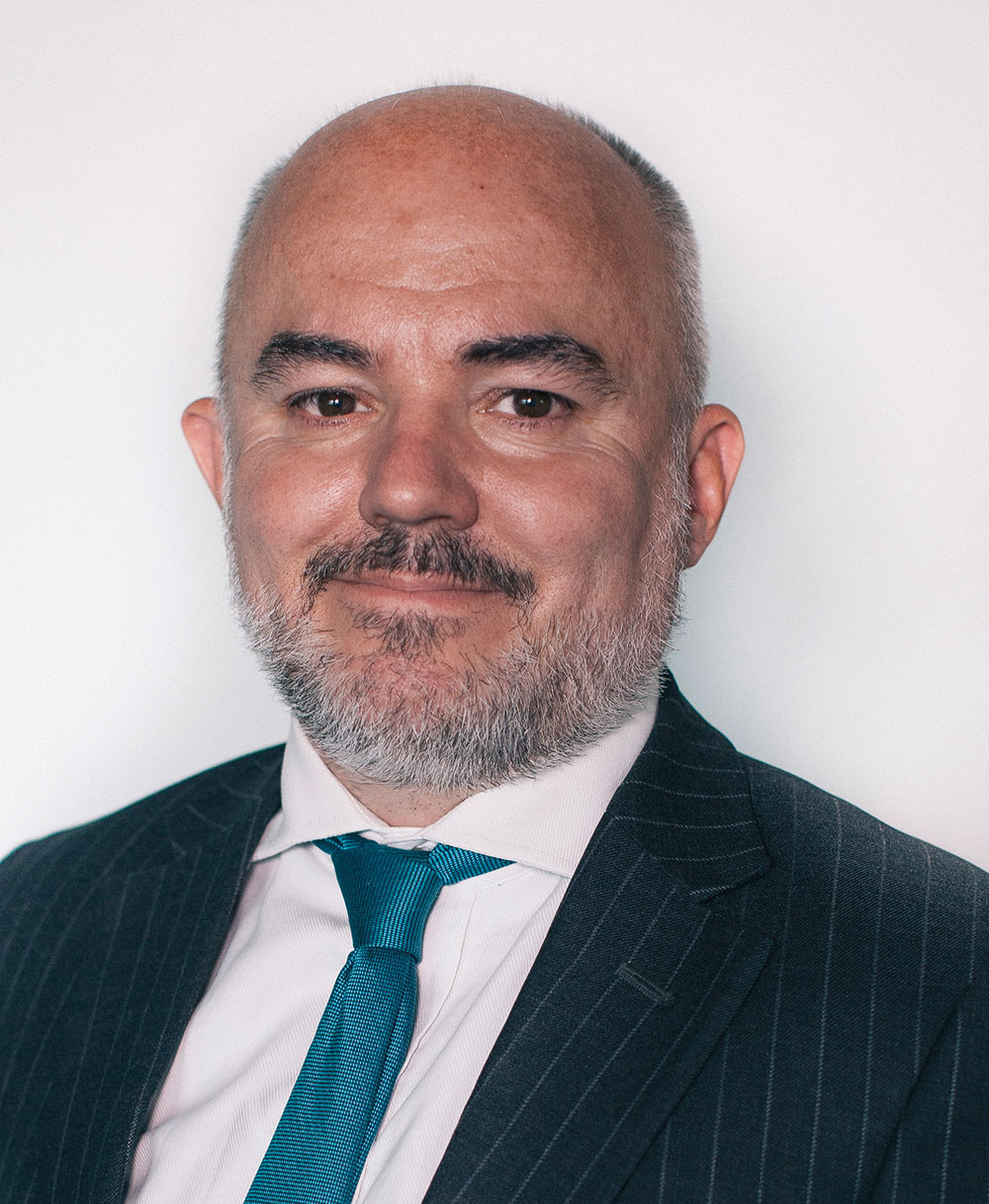 Mark Glover, the founder and CEO of Newington Communications (formerly Bellenden), was elected chairman of the APPC at its AGM on 23 May 2016, taking over from Iain Anderson. Glover intends to use his time as chairman championing the need for clients to demand APPC membership in their tender processes for public affairs contracts, and to ensure clarity and proportionality in the demands placed on member firms by a growing burden of regulation around lobbying.