Rapid changes in technology are providing new opportunities for advertisers to promote their brands and we often see them partnering high-profile social-media influencers to reach new audiences. But these platforms and techniques are still subject to the advertising rules.

We don’t regulate genuine opinions, and there is nothing wrong with social influencers entering into commercial relationships. However, where a message is paid for and controlled by the brand, that must be clear to the audience.

Here are my tips for staying within the rules when partnering with influencers online:

1. Ads must be obviously identifiable as ads

If you’ve elicited the help of a celebrity or influencer to promote your brand you both must make clear the nature of this relationship to the consumer. If you, the brand, have control over the content of the post and have ‘paid’ the owner of the post (money, free gifts, reciprocal arrangements, other perks), that needs to be made clear before consumers interact with the post.

We strongly recommend using the label 'Ad', which we often see people do in the form of a hashtag.

We have advised against the use of Sp, #sp and other references to sponsorship because whilst this label gets across that there’s been payment, it doesn’t go far enough in communicating that the advertiser has editorial control of the content and not the celebrity/influencer.

If you haven’t seen our @McDonaldsUK pop up surprise yet then correct that immediately! #hellogoodtimes #ad https://t.co/ix36mPvhWK

2. Labelling must be timely

It’s not enough for advertisers or influencers to satisfy the rules by giving brands shout-outs at the end of social media posts, which we often see in the form of a "thank-you".

The problem with this is the consumer has already engaged with the post before it was made clear to them it was an ad, which is not allowed.

The easiest way to avoid this is to use an appropriate and obvious label upfront, eg: in the title or top left corner of the post, which can be seen by the consumer immediately and that states the post is an ad.

New influencers: changing the face of PR and marketing

If you suspect an influencer is working with a brand and not labelling their posts appropriately, tell them.

There will inevitably be some people that don’t stick to the rules. If you suspect an influencer is working with a brand and not labelling their posts appropriately, tell them. If the direct approach doesn’t work, let us know. What you shouldn’t do is take the view that "if they’re not sticking to the rules then why should I? "

If you are found to be breaking the advertising rules your reputation can take a serious hit. The ASA publishes formal rulings, which are available to all the major press outlets in the UK and remain on the ASA website for five years.

Consumers don’t like to feel they have been misled and they invariably think negatively of a brand if they find out they bought a product off the recommendation of their favourite online star when it was actually a paid-for ad.

Guy Parker is chief executive of the Advertising Standards Authority 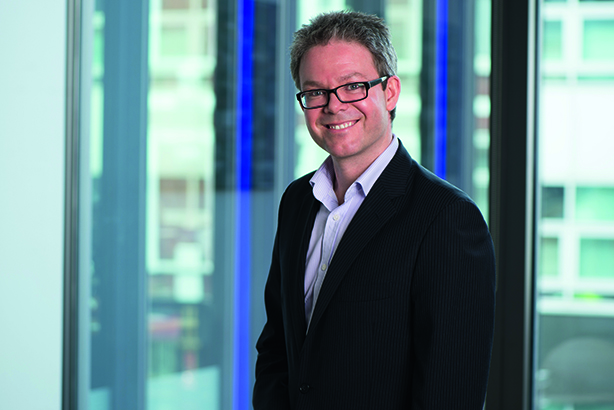