The collection, which comprises two logo hoodies and a pair of joggers, is from Simeon Farrar, designer of t-shirt brand Black Score. The range will be sold in Topshop from 8 September, with 30 per cent of each sale going to the Gynaecological Cancer Fund.

From Tuesday, a social media campaign organised by Halpern’s social talent agency The&Collective will see celebrities and influencers nationwide share photos of themselves sporting the branded hoodies and joggers. 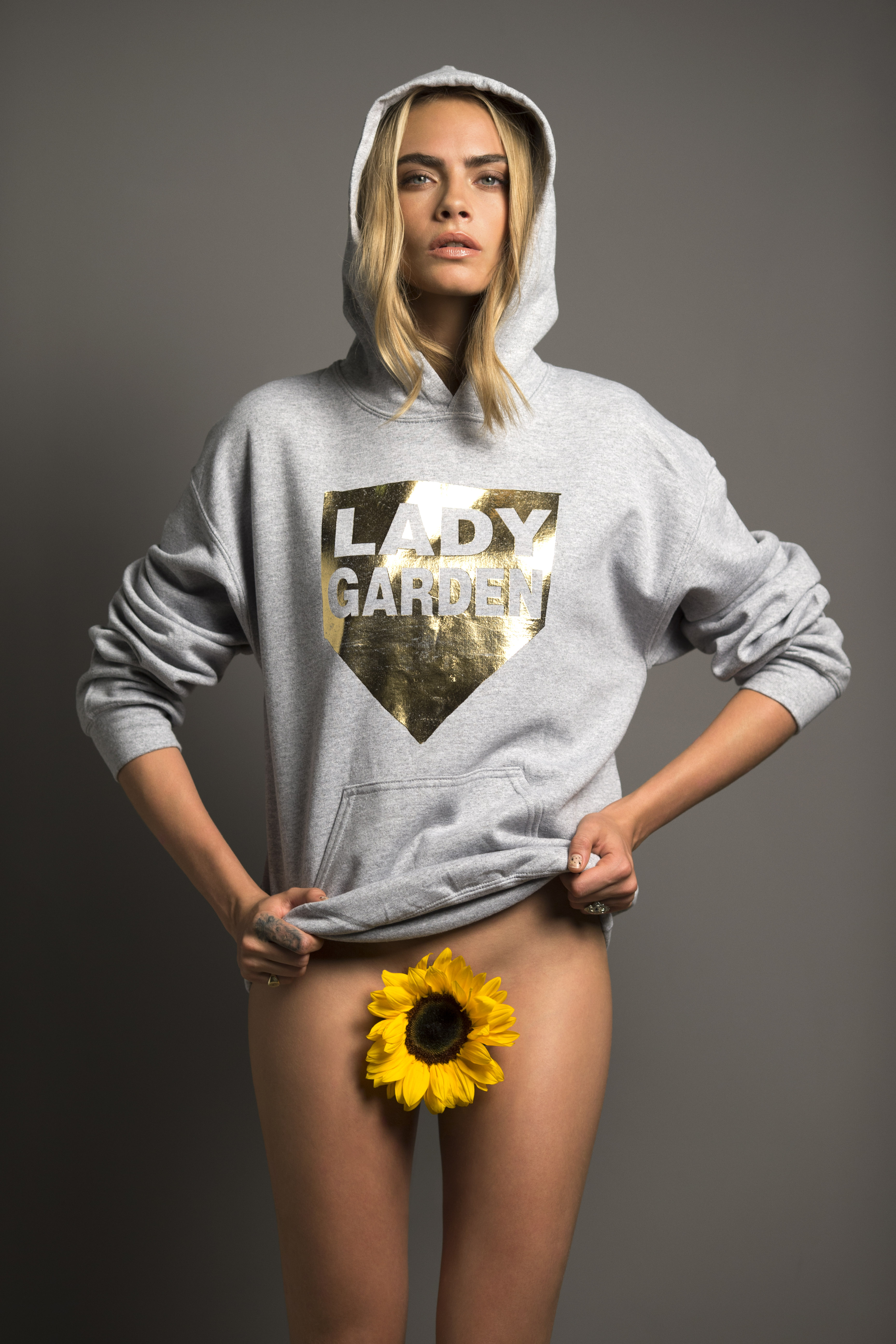 Halpern founder Jenny Halpern Prince, who is also a founding member of the Gynaecological Cancer Fund committee, said: "Last year’s campaign made a huge difference, but there is lots more to be done. Our report shows a shocking 41 per cent of women have still never discussed their gynaecological health with anyone, including a medical professional.

"The embarrassment and stigma surrounding gynaecological health desperately needs to end - and we’re proud to have brought together Topshop, Simeon Farrar, Cara and so many highly influential, hugely admired women across the country to help make that happen."