PRWeek is publishing a series of articles on how new influencers are changing the face of PR and marketing, including a number of case studies that showcase how this is happening in practice.

Mischief PR formed the ‘Vodafone Vlog Squad’, comprising nine influencers with a combined reach of more than eight million people. Each had a different role as ‘roving reporters’ at the event, posting blogs and videos before and after on their own and Vodafone’s channels. 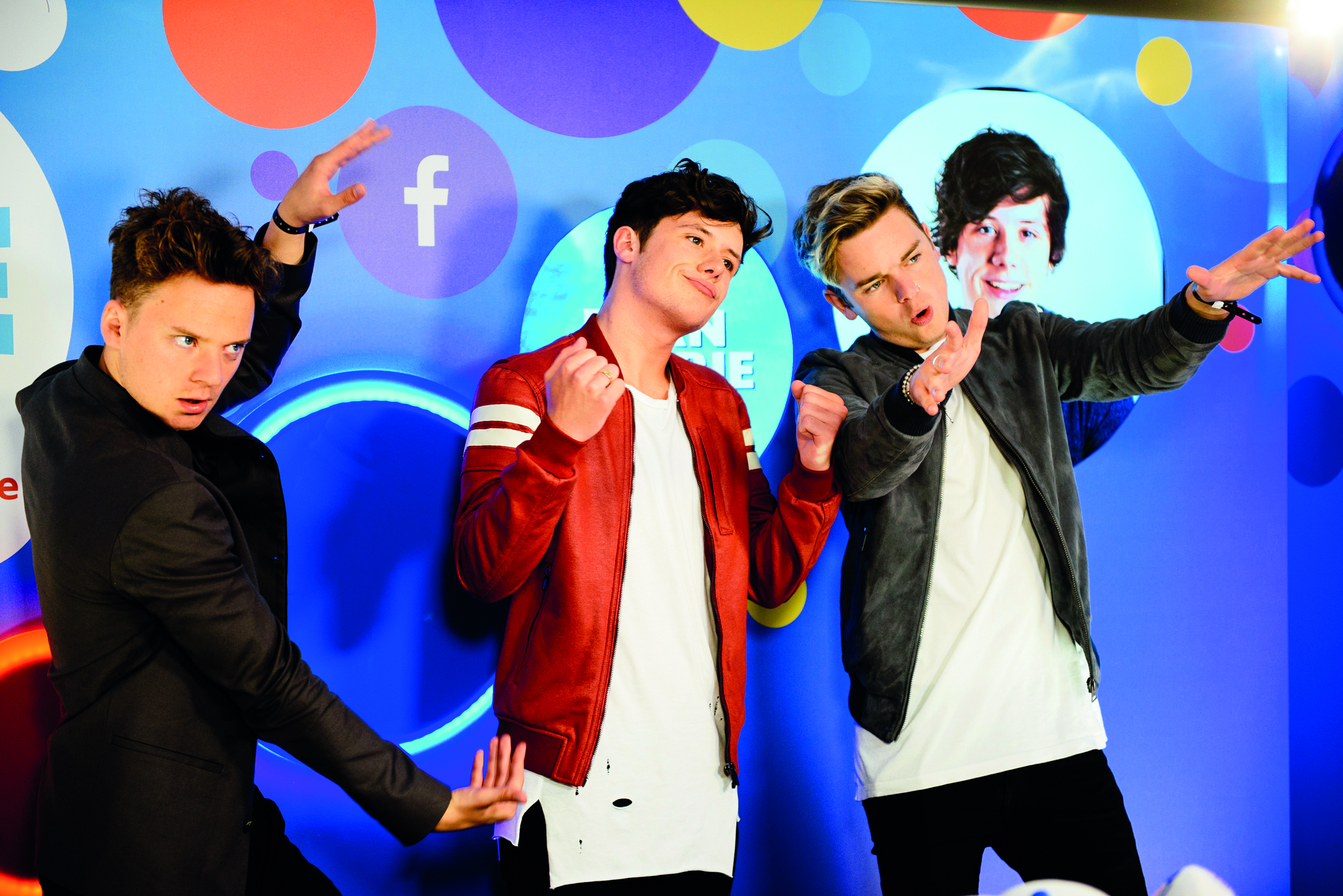 On the day, activities included #ChallengeAlfie, where influencer Alfie Deyes completed four live challenges chosen by online followers on @VodafoneUK, resulting in more than 17.5 million impressions; and Snapchat Treasure Hunt hosted by duo ‘Lydia & Lucy’, which resulted in more than 165,000 views for the competition. 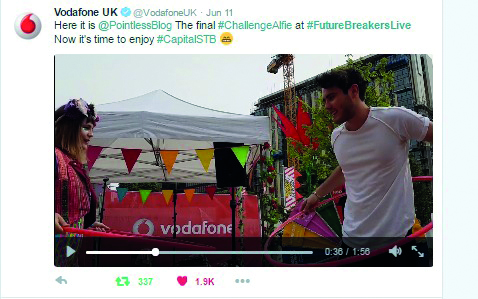 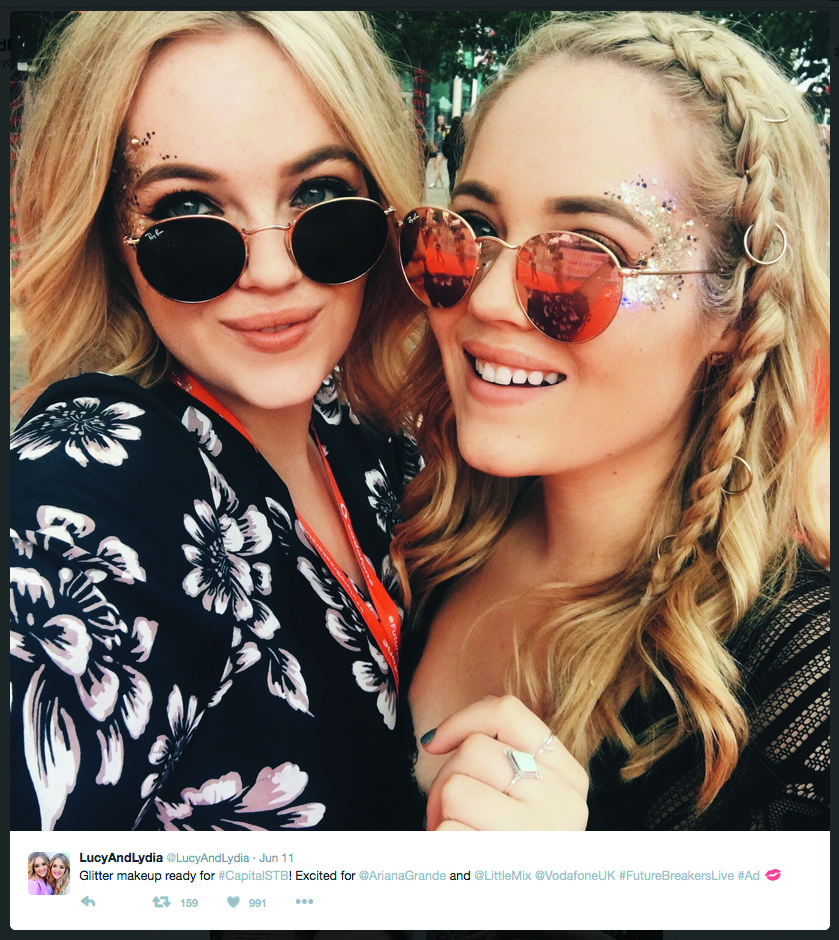 Overall 52 pieces of branded content were produced across multiple social channels. Mischief said total engagement (including factors such as ‘likes’, comments and shares) is 989,127 to date, resulting in an exceptionally low cost per engagement.

Why we like it Cheery, cheeky, comprehensive and effective; the Vodafone Vlog Squad was a well-executed campaign that used the right influencers to target the right demographic, producing solid results.