Marcus Gault, MD of insight at Kantar Media, on what UK comms can learn from the be-wigged US politician

"The Donald may be an unlikely inspiration, but his comms team is definitely one to watch as it steamrollers towards the White House" 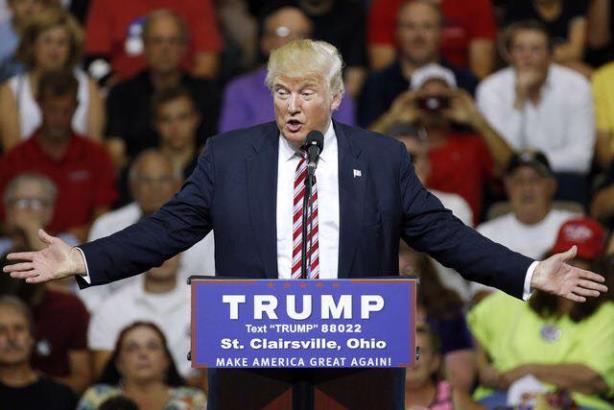 "It is absolutely not the job of media commentators to ‘big up’ politicians... but neither should it be their compulsion constantly to try to trip them up" 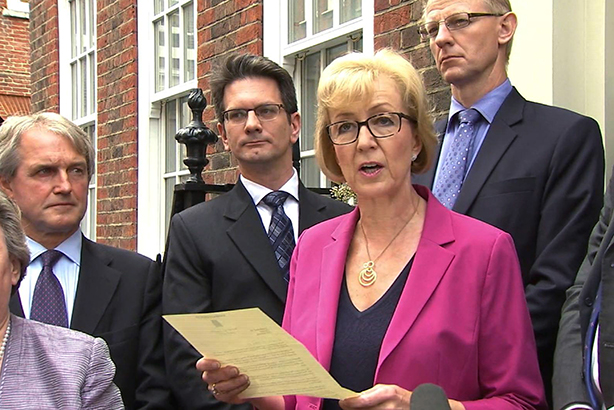 A public affairs professional who shall remain nameless

"If you can’t water your garden with the bourgeois tears of a corporation that’s being subject to satire, what can you do in this world?" 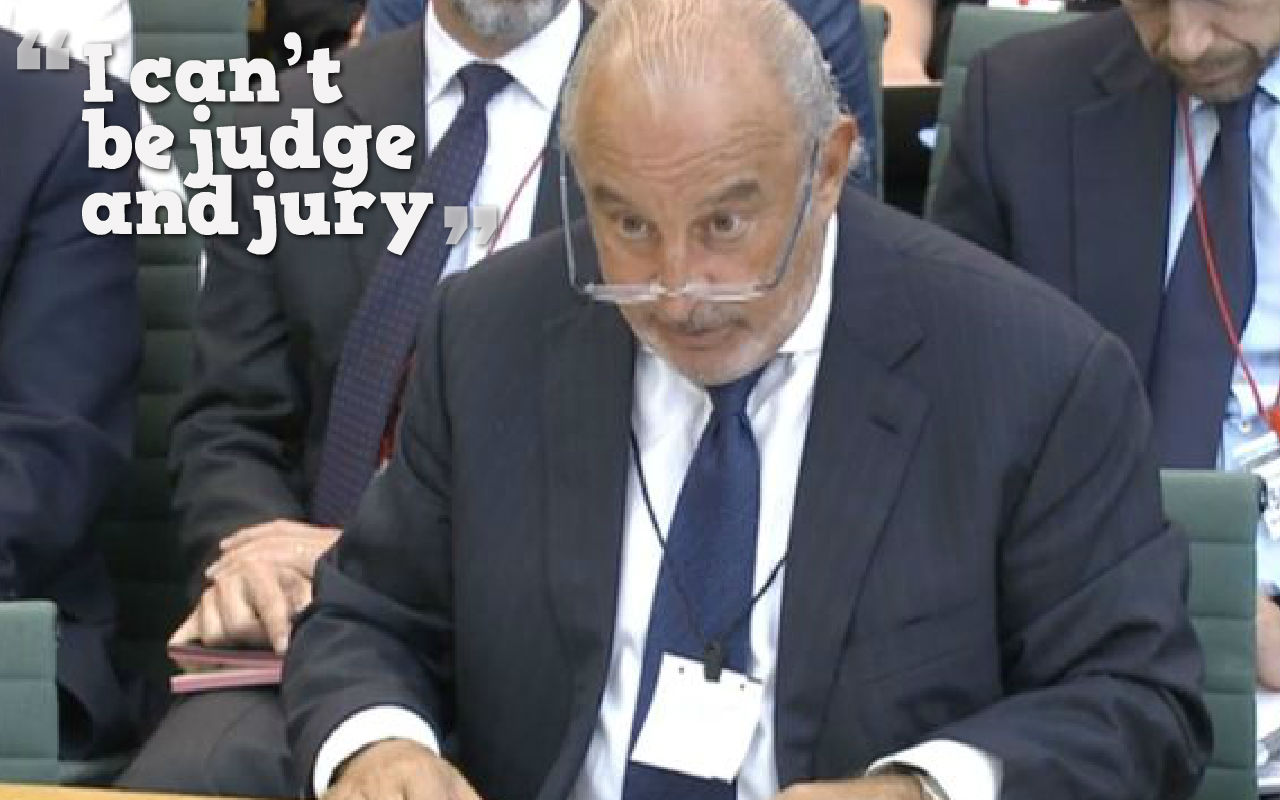 Lynne Franks, the former PR widely seen as the inspiration for Ab Fab’s Eddy, says she is living happily ever after 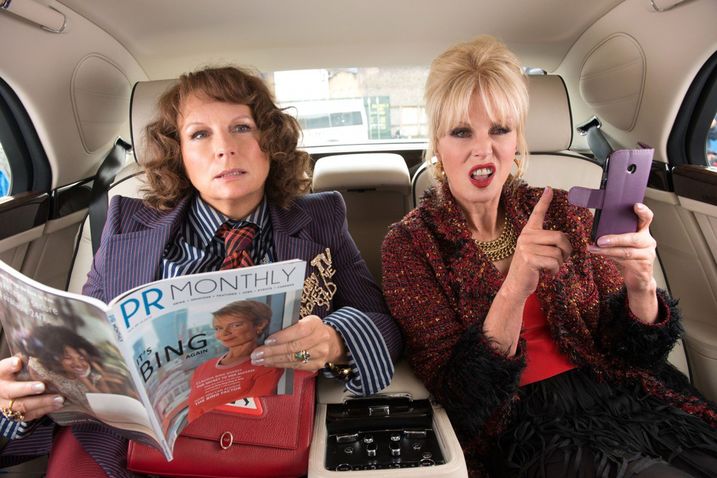 Angela Eagle: "BBC anyone? No? OK, Robert Peston, where are you? No? Michael Crick?" https://t.co/GKzI5RgXYT pic.twitter.com/wAvDOqix2L 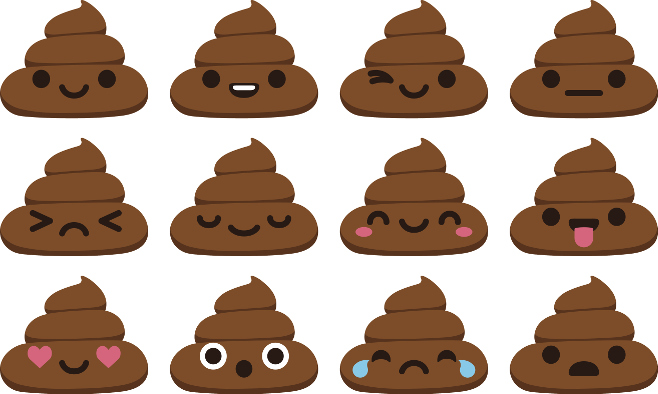 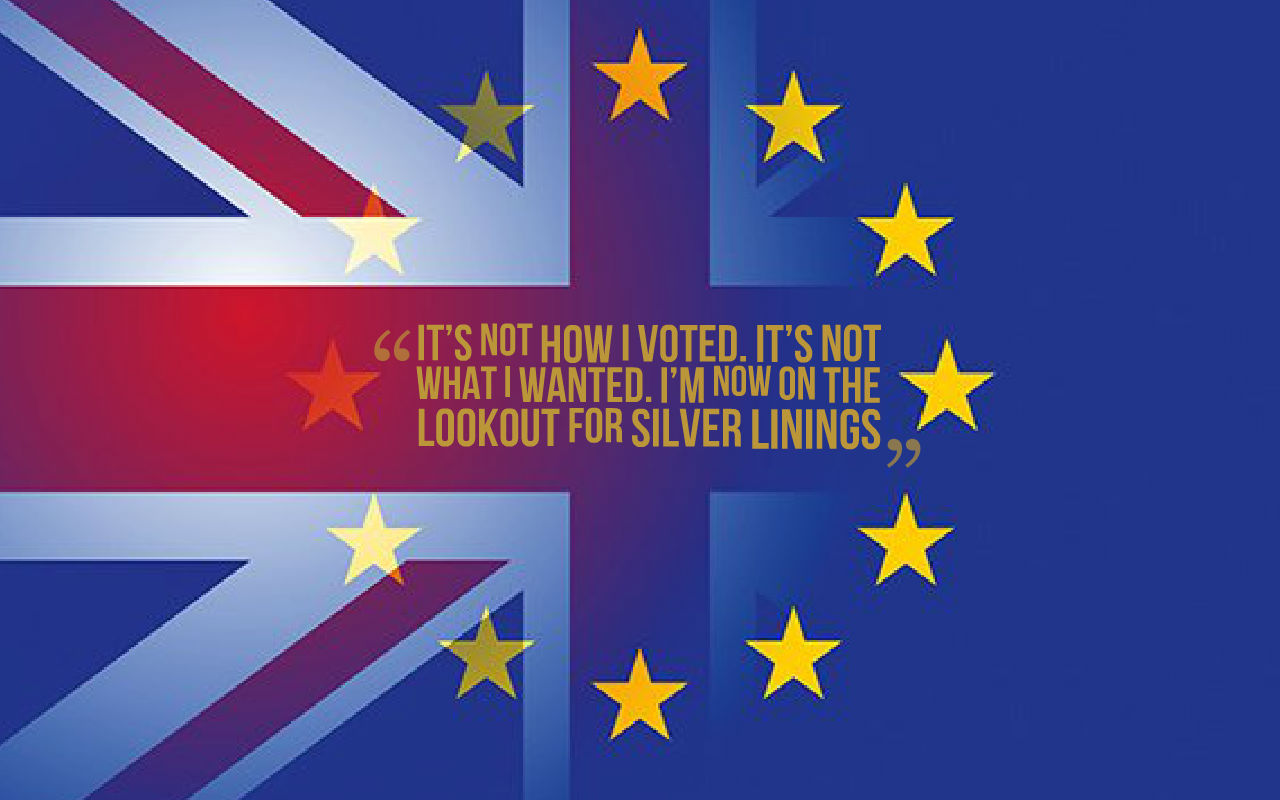 Chris Rumfitt, head of Field Consulting, on his goal having been brought in by beleaguered train operator Southern Rail 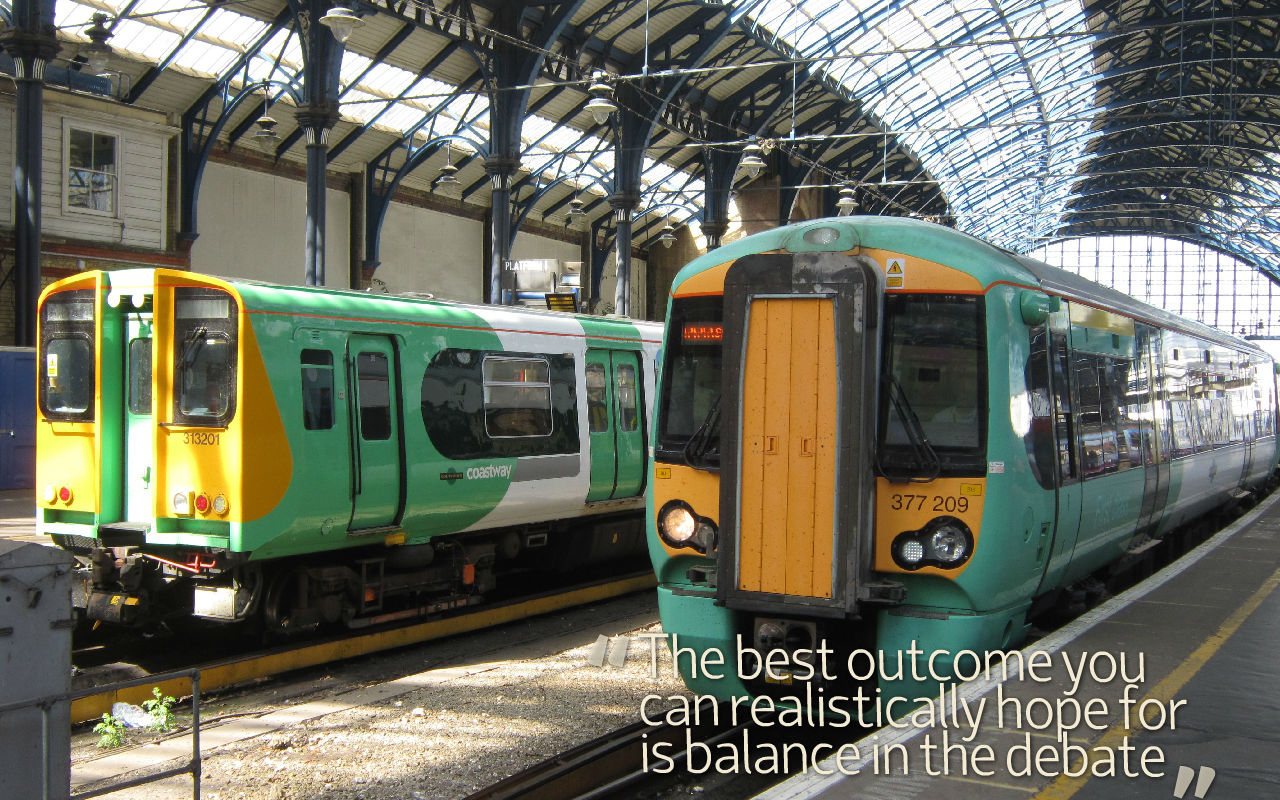