Given the mesmeric rise of Pokemon Go, the app-based game that lets players catch virtual Pokemon in some random and not so random locations, there was a sense that this was going to happen at some point...

Apparently the London office of PR agency Hope&Glory has become a so-called 'PokeStop'.

"We've seen a lot of people waving their phones at the offices since this became common knowledge," agency boss James Gordon-MacIntosh tells Flack. "We thought they were spies from other agencies or recruiters at first. Turns out they just wanted some Pokeballs." Phew.

Looks like we are a Pokémon GO 'Pokéstop' here at H&G towers. Welcome one and all (may introduce an entry fee)... pic.twitter.com/ARLlBozG7T

May Day celebrated in Maidenhead

Flack feels a little sad (just a little – a smidgen) not to have received an invitation, but was nonetheless amused to see how Maidenhead PR firm Promote PR celebrated its local MP's very own promotion.

The agency enjoyed a glass of bubbly as part of its Theresa May Day celebrations, which look, let's be honest, slightly unnerving with all the masks.

As all PRs know, May's predecessor David Cameron is a comms man by pedigree. Fear not though, the marcoms world is still represented in Number 10, with May being... a marketer! Or 'marketor', as she would have it.

It turns out that Prime Minister Theresa May is a member of The Worshipful Company of Marketors, or, to give its full title, 'The Worshipful Company of Marketors, (please note correct spelling)'. She is, the modern city livery company says in a statement, the first ordinary rather than honorary livery company member to be Prime Minister.

It's not quite clear how closely linked to marketing May's financial services career pre-politics was, nor why 'marketor' is spelt like that (although someone from its PR firm promised to inform us).

Update: The PR firm in question has given PRWeek a potential explanation for this historical spelling oddity, but said this was "more of a legend than a documented fact".

On the subject of spelling mistakes, we've all been there and done hat, but Flack is still occasionally amused by the poor PR who has had that heart-stopping moment just after clicking 'send'.

This week, a rescued farm-animal sanctuary got in touch with information on its pro-vegan campaign. Among these was a poster alleged by the press release to claim: "Human meat is a myth, don’t buy it!" 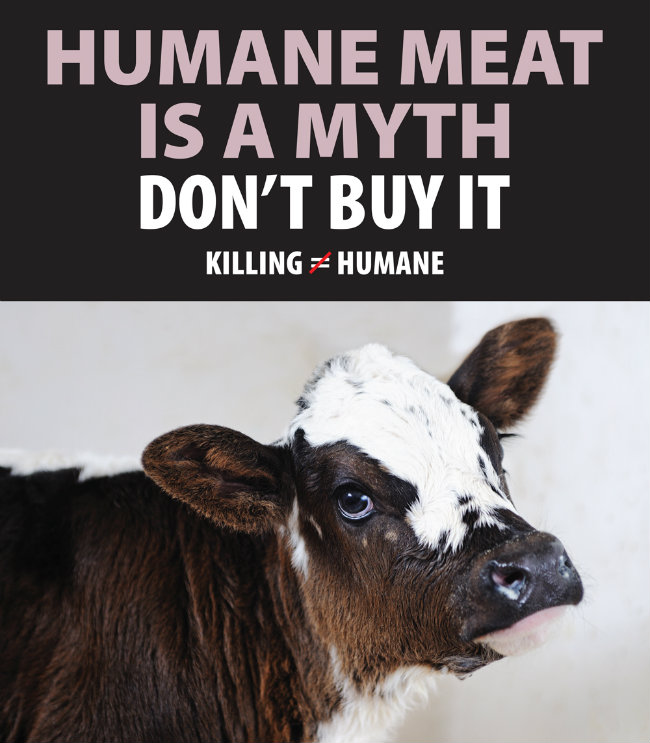 All the fun of the fair

Any PR pros growing tired of the media circus might wish to take a leaf out of Julia Knight’s book. The founder of Freerange Communications is shutting up shop after 15 years to, well, run away with the circus.

It’s not quite as wild as it sounds though – Knight’s family business is Zippos Circus and she’s keen to do something different after years working in comms. Her personal highlight from the touring circus?

"Norman Barrett, our 80-year-old ringmaster who’s been doing this for 65 years," Knight tells Flack.
"He has these little budgerigars doing tricks and going down slides."

Now another act at Zippos involves acrobatic cats (suitably dubbed the 'acrocats'). Flack can only assume they’re kept well away from the budgerigar star talent to avoid any ‘accidents’. 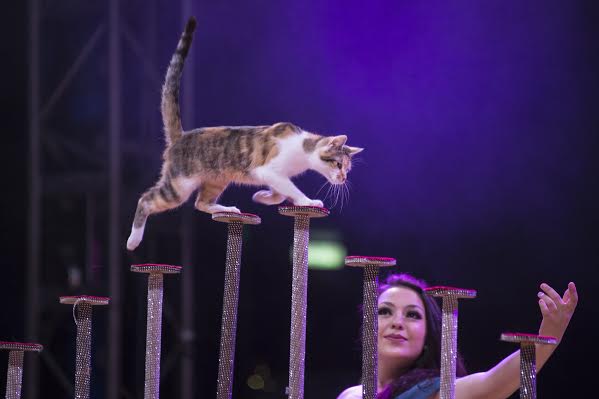