News Analysis
Tweet
Share
When an undercover Guardian investigation at the Sports Direct warehouse in Derbyshire last December uncovered disturbing practices reminiscent of a modern-day workhouse, it triggered public anger towards the company as well as a demand that Ashley appear before a Parliamentary Select Committee to explain himself.

Yesterday, Ashley faced a grilling by MPs on the Business, Innovation and Skills Committee, under the glare of the media, where his performance has been described by some as honest and forthright.

Ashley's concession to MPs that staff were effectively paid below the minimum wage, because of practices such as docking 15 minutes of pay if workers were one minute late or long, unpaid security checks at the end of shifts to prevent theft, will confirm the negative public image formed by the initial newspaper investigation as well as landing the business with a fine from HMRC that could run into the millions. 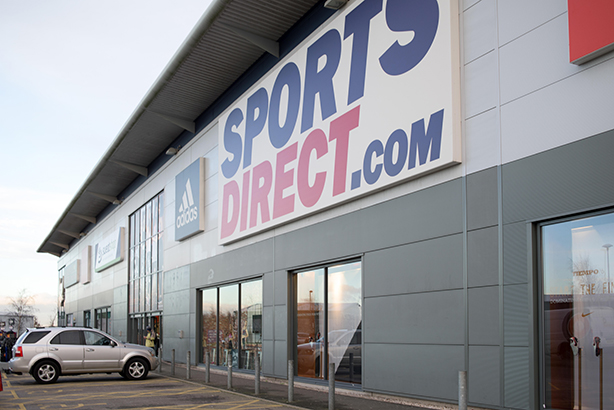 But his admission that Sports Direct has probably outgrown his personal ability to manage it will also alarm existing and potential investors.

Sports Direct now has a long path to tread in order to regain the respect of the public and investors and reassure regulatory bodies that it has ended bad practice.

PRWeek asks the specialists to assess how the Sports Direct brand was affected by Ashley’s appearance and the pitfalls that still lie ahead.

There is a direct correlation between the reputation of a business and its share price and, following the newspaper investigation, the company’s share price fell rapidly from 734 pence in December to 403 pence less than a month later, with further drops to a low of 348 pence in April.

The City responded positively to Ashley’s appearance yesterday but the share price had only risen to 387 pence at the time of writing, which is still well below its December position.

Meanwhile, a RepTrak study by the Reputation Institute yesterday found that Sports Direct has one of the weakest reputations of all UK companies and the poorest of any ranked retailer. 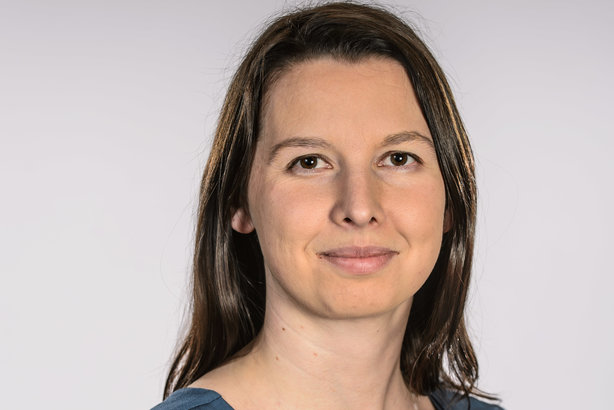 Emma Haselhurst (pictured above), a director at Blue Rubicon, says: "Sports Direct’s reputation and share price have been struggling for some time, and the two are inextricably linked. If Mike Ashley was serious when he admitted to MPs that certain working practices such as exploitative zero-hour contracts and fines experienced by staff at the company were unacceptable, he’s going to have to act quickly and decisively to prove he’s committed to making changes."

The Guardian reported yesterday that Ashley’s company could face the biggest fine for breaching minimum wage laws since the legislation was introduced in 1999, with the total for fines and backdated pay running into the millions.

Haselhurst says Ashley’s admissions and the resulting regulatory interventions will ensure negative headlines for some time to come.

She adds: "Ashley would be wise to use this appearance to mark a turning point in the way he runs Sports Direct, otherwise his admissions today will be just another milestone in the downward slide of the company in the eyes of both customers and investors."

Investors will also have to be appeased following yesterday’s revelation that Ashley’s company is now too big for him to manage. 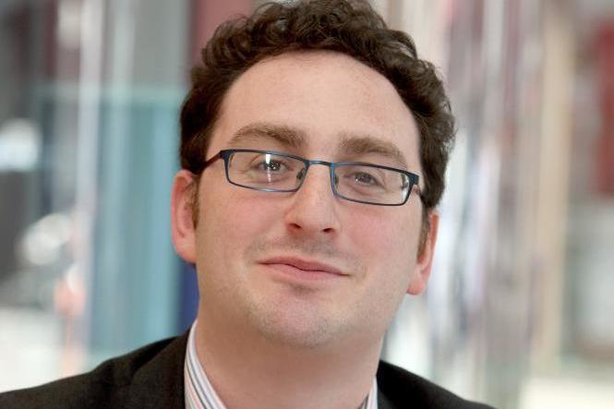 This and his other admissions will have to be addressed and quickly, says Nick Laitner (pictured above), a managing director in MHP’s Corporate Affairs practice.

He adds: "Ultimately Ashley made a huge number of concessions to the committee in terms of future business practices and corporate governance. If he doesn’t see these through, today’s session could come back to haunt him. If Ashley fails to deliver on the substantial promises that he made to the committee, the long-term reputational impact of today’s session could well eat away at the brand he has spent so many years building."

It is fair to say that Ashley had to be dragged before the Select Committee, after initially describing its panel members as a joke and refusing to attend. It was only the threat of invoking the law of contempt of Parliament – under which a person can theoretically be jailed – and of a Commons vote to decide if he is a "fit and proper" person to run a business, that forced his hand.

So how has Ashley’s personal reputation fared following his appearance?

His decision to have his PR adviser in the committee with him was regarded variously as odd and a misstep by some commentators.


.@prweekuknews First time I have seen the comms adviser on the panel with the client at a Selcom #SportsDirect #MikeAshley


Do everything you can to avoid picking fights and walking into traps set by the committee. If you don’t know the answer, or don’t want to give the answer, don’t bullshit


Laitner, who has trained 50 witnesses to appear before Select Committees, says: "My main tip is always to stay calm, reasonable and emollient throughout – do everything you can to avoid picking fights and walking into traps set by the committee. If you don’t know the answer, or don’t want to give the answer, don’t bullshit. Ashley’s open, authentic and occasionally contrite tone allowed him to avoid most of these pitfalls, but he is clearly not a man used to this sort of scrutiny. Despite the unusual presence of his PR adviser on the panel with him, he inevitably dropped a couple of clangers and created some unavoidable headlines."
Haselhurst said the committee’s decision to force Ashley to appear had increased its own cache as an institution and that he had been forced to acknowledge its authority.


Has Ashley’s reputation been further damaged by the session? It’s hard to see how it can get much lower


She says: "Ashley had a refreshingly frank and blunt style, which normally signals a lack of coaching, although this was undermined somewhat by having his PR adviser appear beside him. Has Ashley’s reputation been further damaged by the session? It’s hard to see how it can get much lower, as the public has already largely made up its mind about the man and the way he runs his operations."
Tweet
Share