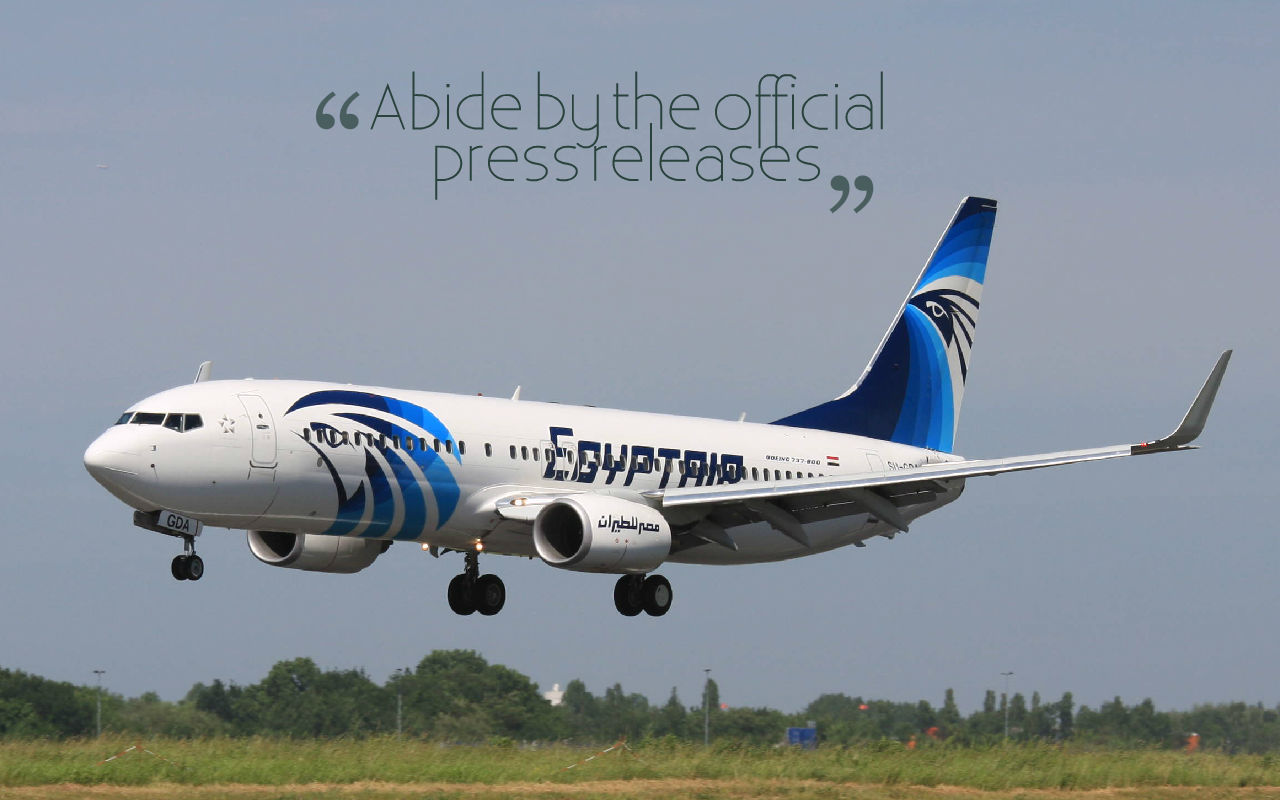 "Everyone has really put everything on hold until they know the outcome of the referendum; there’s a general lack of activity in the City" 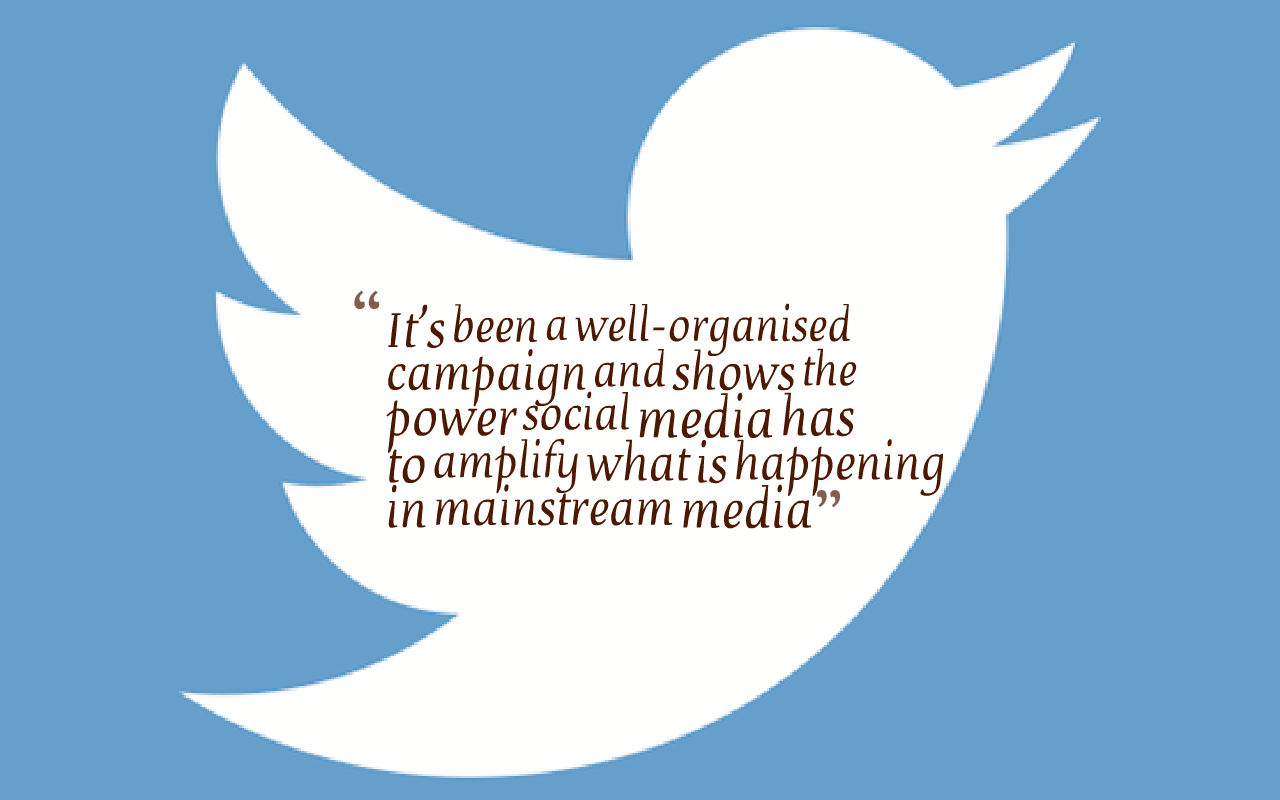 "If a client struggles to understand the value of your campaign, you haven’t invested enough time with your client, or you haven’t developed the right campaign" 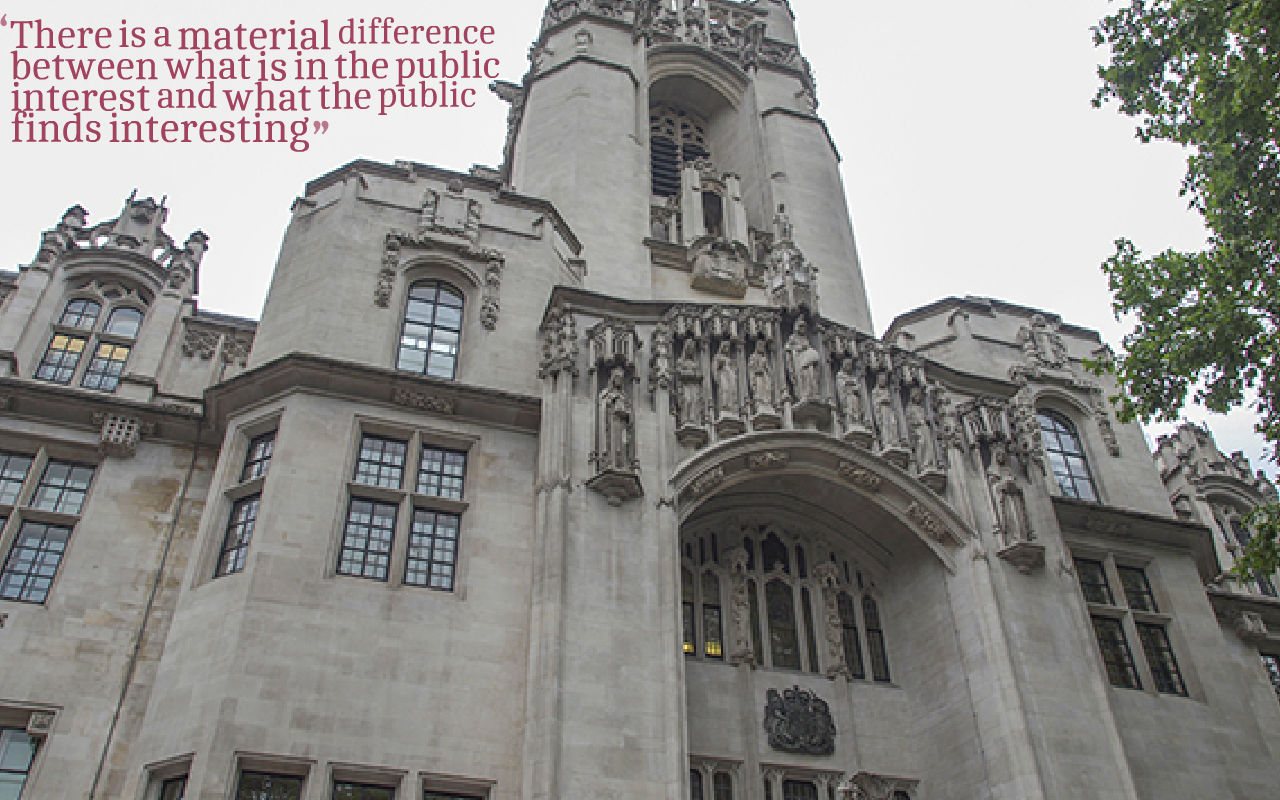 Dominic Shales, MD of Lexis, relents and turns off his ad blocker

"I must have been crazy"

James McGrory of Stronger In is unimpressed by Brexit: The Movie

"When the lights come up, the audience will be no more informed about what Britain outside Europe would actually look like" 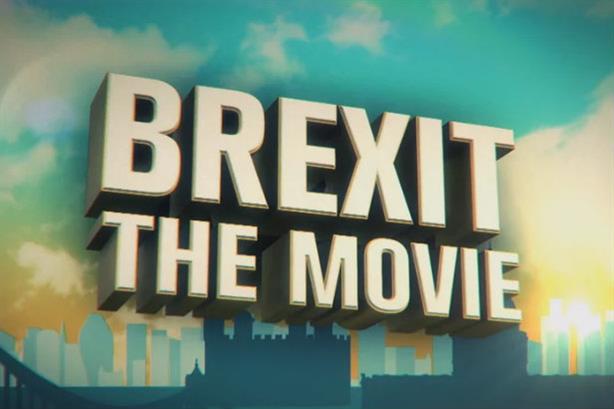 Sage advice to young PRs from Nickie Imrie, founder of The PR Network

"Never tell clients what they want to hear, unless it’s true" 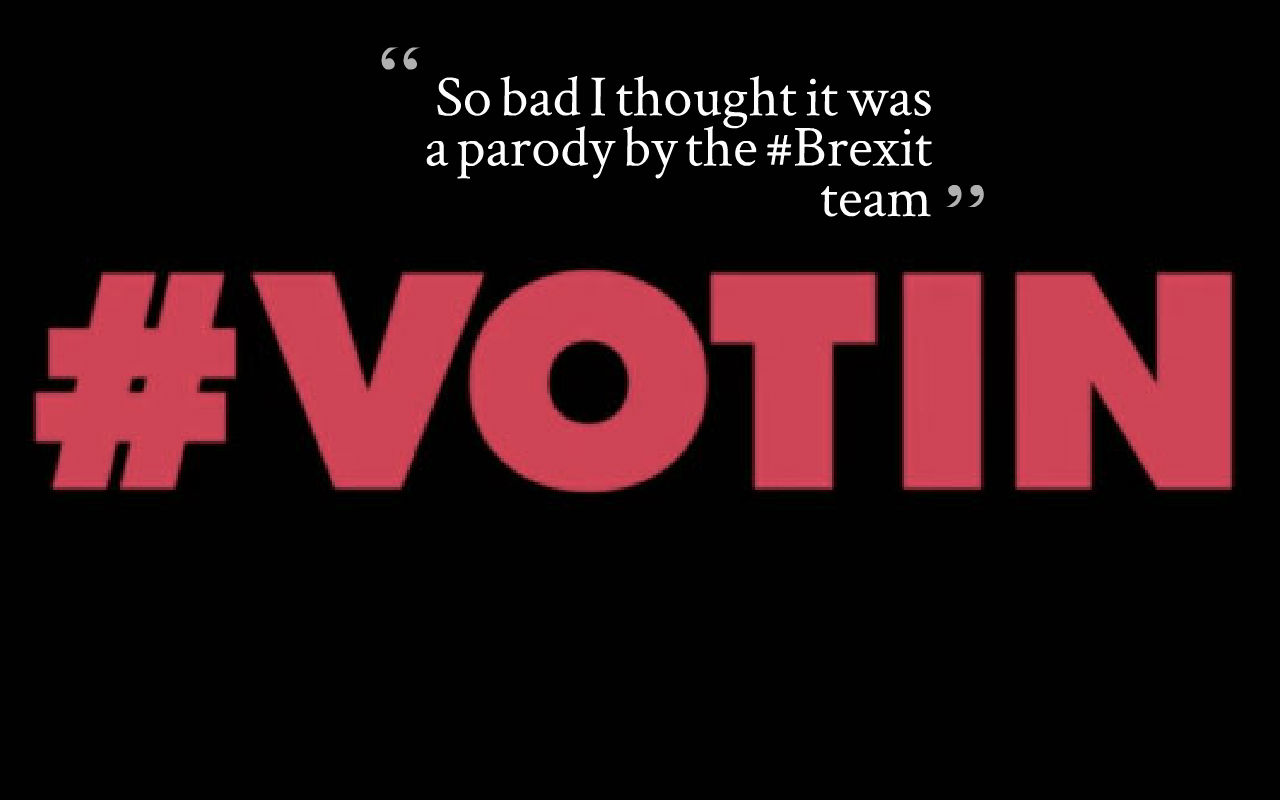 Holly Sutton, founder of Journalista, is frustrated by the FSB’s ineptitude at media relations

"Why bother writing such a seminal report if you’re going to bury it with a dowdy headline?"