Johnny Hornby, founder of WPP-backed ad agency The & Partnership, gave an illuminating insight into the quest to find a successor to Sir Martin Sorrell in an interview with The Evening Standard on Thursday. Hornby is rumoured to be on the list of potential candidates, but he described the search for Sorrell's successor as "a race which won't happen", adding: "If it does, it probably won't be for another 15 years." Looks like Sir Martin can put his around-the-world cruise on hold for the time being.

What is it with green monkeys and the Thames recently?

W recently sailed a six-metre green version of the PG tips brand mascot down the London river, spurring a heated debate about the merits or otherwise of this oft-used PR technique.

Shortly after, five green simians appeared on Westminster Bridge to promote the launch of The Body Shop’s new Bio-Bridges programme, which aims to regenerate 75 million square metres of forest and protect it from exploitation, poaching and unsustainable harvesting – Another Word was the agency behind that campaign. 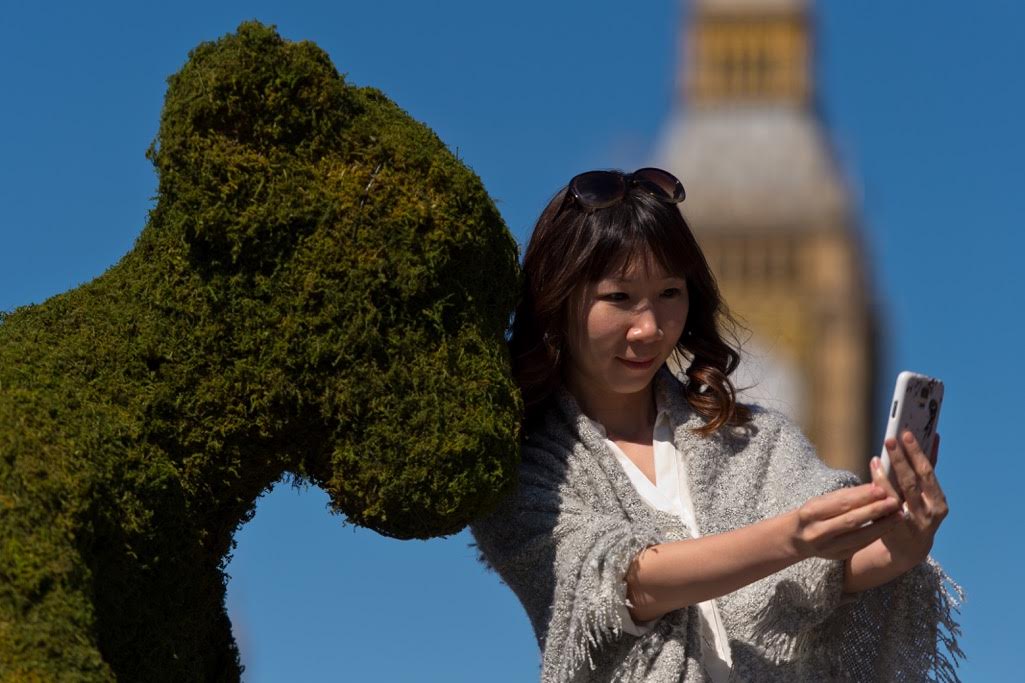 Flack wonders which London-based PR agency would be the most appropriate to launch a third monkey campaign at the famous river (here’s a clue).

Talking of big animal-led PR stunts, Flack’s attention was piqued by this Kwik Fit campaign by Taylor Herring featuring a mechanical hamster (what else?). The peddle-powered 'hamster wagon' has been paroling the streets of London to coincide with a new ad campaign. Enjoy:

Influencer extraordinaire Jamal Edwards (pictured below), the entrepreneur and hugely successful founder of SBTV, gave the audience at Ogilvy’s seminar on influencers on Wednesday some interesting insights into his work with brands over the years.

Laughs ensued when Edwards reminisced about his first work with a brand years ago, when he was a one-man operation. Google contacted him about appearing in an ad for Google Chrome.

"At first I thought it was spam," Edwards confessed. "I read the email and it said, 'Do you want to be in an advert alongside Lady Gaga, Justin Bieber...'?" (Thankfully, the answer was: yes.) 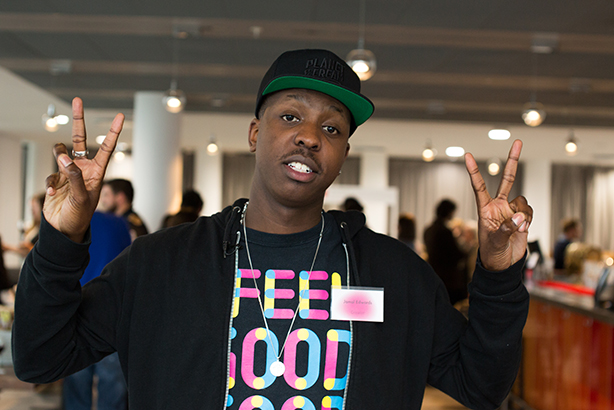 Later, Philip Hartmann, head of content at Coca-Cola Germany, was asked to identify how people in different European countries use social media channels. He quipped: "I hope this will not get us in trouble, and some countries will leave the European community."

Flack agrees. Incidentally, Hartmann revealed that UK users are more likely to engage and less likely to subscribe, a picture that’s reversed among users in France.

'Sorry' really is going to be the hardest word for the Conservative party, once the EU referendum is out of the way in a few short weeks, as the messaging battle gets ugly and people say things they may later regret.

The Tories have always been notable for their ability to present a united front to the electorate, despite any unpleasantness that may go on behind closed doors. But any semblance of unity is shot to pieces when it comes to the issue of Europe (it was ever thus). So it has come to pass this week, with the number of blue-on-blue attacks in the media increasing to the point that Flack wonders if there will be any survivors to carry on once the whole shooting match is over.