Twitter has once again found ways to give its users more flexibility. On Tuesday, the company announced in a blog post that tagged names and media like photos, GIFs and videos would no longer count toward its 140-character limit. The move comes nearly a year after the platform removed the limit entirely from direct messages.

With all the effort the social network is putting into giving users more space, the question must be asked: is it time to release itself—and the rest of us — from its self-imposed prison? Why not just drop the 140-character limit already? Or, is the maximum number of characters so essential to Twitter’s identity that it must be considered untouchable? We asked industry experts to share their thoughts, using as many characters as it took. 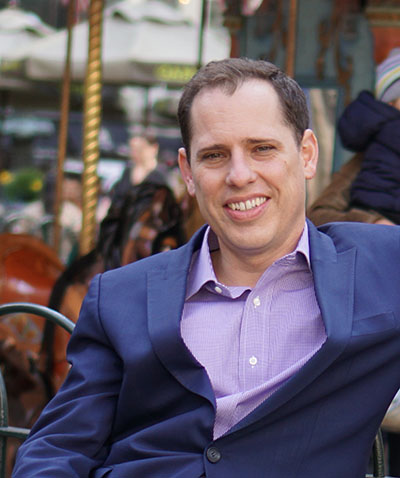 Twitter should absolutely stick to the limit — 140 characters force us to be succinct, to cut out the jargon and filler words and just say what we need to say. From a marketer's perspective, the character limit pushes us to take big (and often complicated) ideas and funnel them down to a sentence or two, highlighting the crux and core. It forces us to make the complex simple. 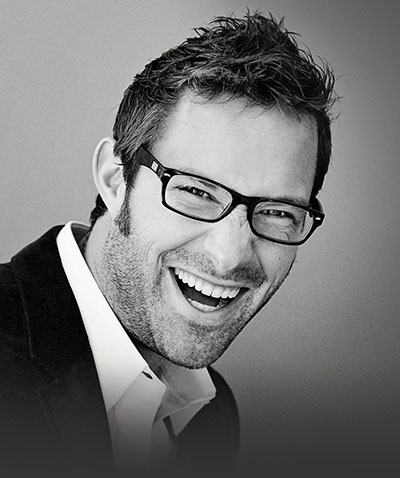 It's time to evolve the platform to be more brand-friendly, and doing away with this limitation is a great move in that direction. As Twitter evolves the feed to be more interactive and robust, not counting links and media as characters makes perfect sense. The reason the roots of Twitter was 140 characters in the first place was because people were using text to use it- no one uses it in that way anymore, so why not just get rid of it? 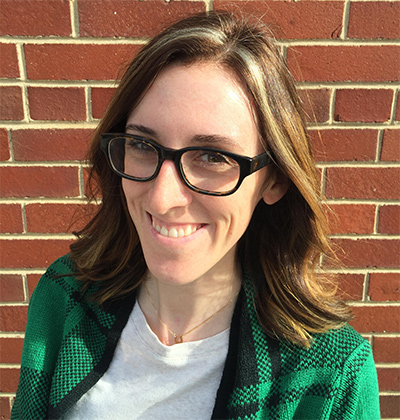 In a fast-paced world where every second (and character) is precious, Twitter needs to leave the 140 character guardrails on. It's the elevator pitch of social platforms–make the words you're using count. If you can't grab a user in their one spare second, an expanded character count won't help hold their attention or convert to a sale. 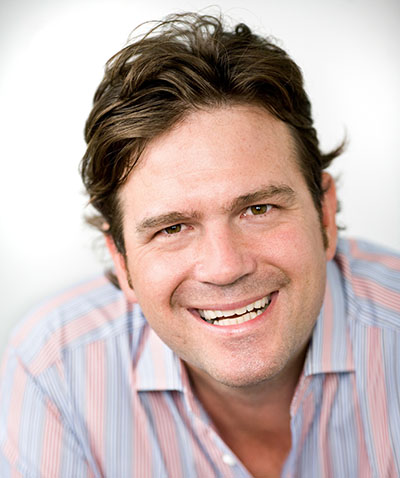 Twitter's user base has been declining for awhile now, as many have moved to more engaging platforms like Instagram and Snapchat. Twitter knows it has to do something to reverse this trend. While expanding the character limit may open doors for more content to be shared (in length and in the type), I don't think it will really matter in the end. User behavior is deep-seeded in seeing Twitter as a news aggregator and a platform that connects you to timely news and events, and relevant commentary and conversations around those. This news is simply not enough to change that and draw more users to it. 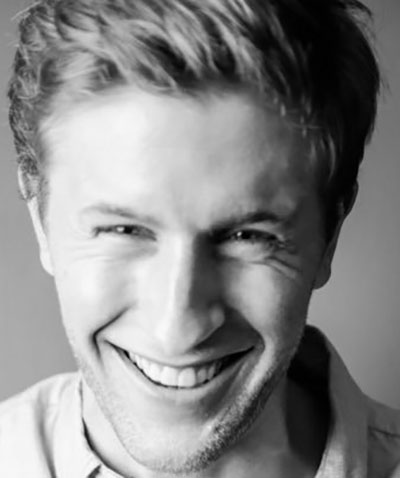 No, because I think the creative constraints and inherent brevity of 140 characters is what defines Twitter and distinguishes it from other social networks. Facebook, LinkedIn, and Medium all lack such a character limit; if Twitter were to drop their limit, they'd be in even more direct competition. The restrictions of the platform force users to deliver their best.

The original purpose was to adhere to the character limits of SMS, since Twitter relied more on SMS when it launched in 2007. Now, that limit seems arbitrary, but it does help shape the content published on the platform and forces people to only transmit what they see as being truly valuable – no fluff. For brands and marketers, they are forced to focus their message and deliver high impact content.

Twitter’s recent updates strike the perfect balance between staying true to the succinct communication style the platform is known for, and adapting to the new way people use social media. Images, tagging others to bring them into conversations, and the ability to search for topics using hashtags dominate the landscape now. 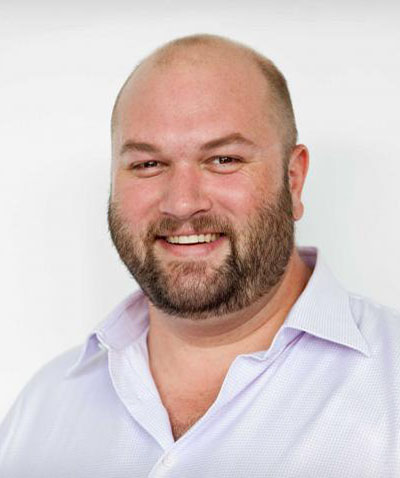 This might be my grumpy side talking, but I think there should be 140 character limits on a lot more than Twitter. We’re in an age of short attention spans, where less is almost always more - and the heart of Twitter’s genius is brevity enforcement. I have no problem with not including links and hashtags as part of the 140 (as long as hashtags don’t go crazy).

I believe the origins of the count limitation was tied to screen sizes on some of the earliest smartphones — but it has evolved out of practicality and into cultural relevance. It would be sad to see that brevity disappear. Marketers will clearly like having some more flexibility and jamming more into each tweet, but the essence of what makes Twitter so unique won’t change. 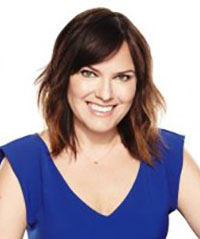 At its inception, Twitter differentiated itself by giving users very defined guardrails to communicate, just as Vine did with the 6-second video. Limitations foster creativity. Twitter not only created a new vernacular (#hashtag), but also forced users to get creative. And let’s be honest, character count was the angle that set the platform apart, especially from the likes of Tumblr and Medium.

Twitter was paying attention to the new ways people communicate, and they saw that visuals, like GIFs and emojis, are becoming more prevalent. They needed a way to give people the ability to use these new forms and still have enough space within a tweet to provide context.

Before the update, including hashtags and handles in a tweet’s character count penalized users for contributing to conversations. Now Twitter is encouraging further discussion and engagement, not just through the ability to directly include people in conversations, but also allowing people to more easily find topics and conversations.

I believe Twitter is doing the right thing. They’re staying true to their roots but also evolving, because language is always evolving, today faster than ever. Online communication facilitates change at a rapid pace, and it’s smart for Twitter to catch up. 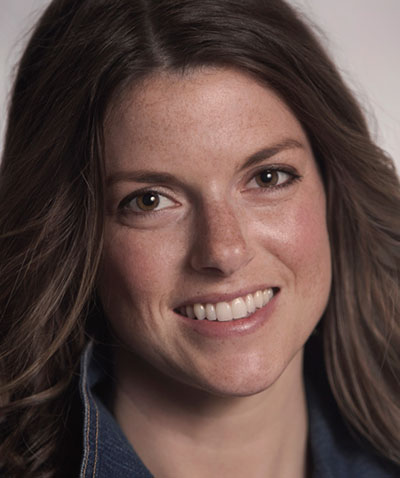 One hundred forty characters is part of Twitter's brand. They undoubtedly need to evolve, but ditching the 140 characters would be abandoning something they have a lot of equity in. Plus, there’s an "origin story" around those 140 characters. There’s a sense of nostalgia among long-time Twitter users — "Remember when you tweeted using text message?!"

As marketers, that character limit also keeps us in check. It forces brevity. Whether it’s a laundry list of product benefits or a novel of terms and conditions for a contest, brands have a tendency to overdo it when it comes to social media copy. The idea of being thoughtful, selective and attention grabbing with our language is important on all social channels — but it’s a mandate on Twitter.

These changes are good ones; they preserve the 140 characters that Twitter is known for, but they also simplify the user experience. With multimedia content currently eating into the character limit, there’s a lot of obnoxious editing required to publish a tweet. These updates should help smooth that out.