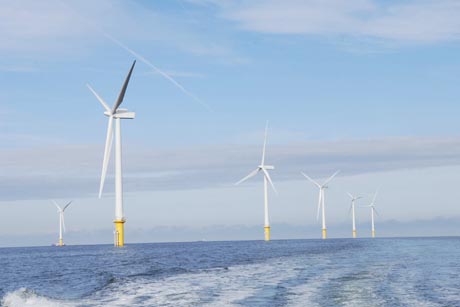 The agency was hired following a competitive pitch. Its brief is to provide international comms in connection with the IPO, reporting to DONG Energy’s Copenhagen-based head of comms Martin Barlebo.

Last week DONG Energy, the offshore wind power and oil and gas supplier with an annual turnover in 2015 of around £7.5bn ($10.8bn), said it planned to float on Nasdaq Copenhagen as early as summer 2016. At around an estimated $11bn (£7.6bn), it would be the biggest IPO in Danish history.

DONG Energy is 58.8 per cent owned by the Danish state, and will maintain a reduced but majority (50.1 per cent) stake after the flotation. The intended IPO is expected to consist of a sale of at least 15 per cent of the existing shares, the group said.