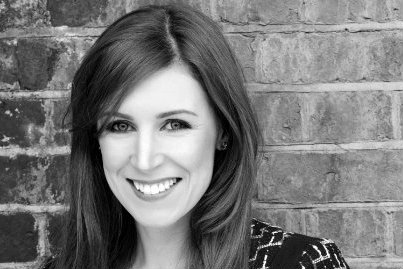 Winmill will be head of corporate comms at the online retailer, working with corporate PR agency Brunswick.

Winmill spent five-and-a-half years at Freuds before leaving in February. She latterly held the position of associate director and team head, leading corporate work for the agency's Asda account. Before this she worked for two years at L'Oreal, prior to which she had been at agencies Hill+Knowlton and Nelson Bostock.

Last month, the firm's global senior PR manager Nic Forster departed for a new role at venture capital firm Forward Partners, while senior PR executive Olivia Wilson left in January for a role at the agency Splendid, according to their LinkedIn profiles.

However, the agency has also added major new clients Thomas Cook and the Saudi royal family in recent weeks.