Two weeks after WPP announced it had begun scoping out potential successors for WPP boss Sir Martin Sorrell, the marcoms giant has been given advice on recruitment from an unlikely source – rival network boss Maurice Lévy.

Lévy (below), the chair and CEO of Publicis Groupe, told PRWeek sister title Campaign this week: "Whoever succeeds needs to be a good human being – not wicked and nasty, generous and not greedy, sharing and not selfish or egotistical."

Who fits that bill? TalkTalk boss Dido Harding and Unilever CMO Keith Weed are among the candidates Campaign has been sizing up. 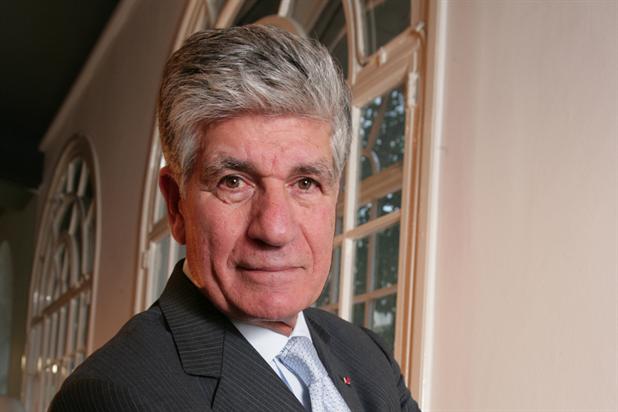 In for a shoeing

Put on your red shoes and dance the blues – Flack is handing the ‘swift backward oar movement in a comms capacity’ award to temp firm Portico this week.

A mere 24 hours after standing by its flagrantly sexist dress-code policy, which required women to wear heels of between 2 and 4 inches for shifts as receptionists, including at PwC, Portico caved into a public opinion backlash as well as a 100,000-signature petition calling for a ban on forcing women to wear heels at work.

Portico was brought to heel on Thursday morning and announced that women can now wear flat shoes or heels - as they prefer - "with immediate effect". It just goes to show that a company should expect no quarter from the public when its comms attempts to justify iniquity as policy. 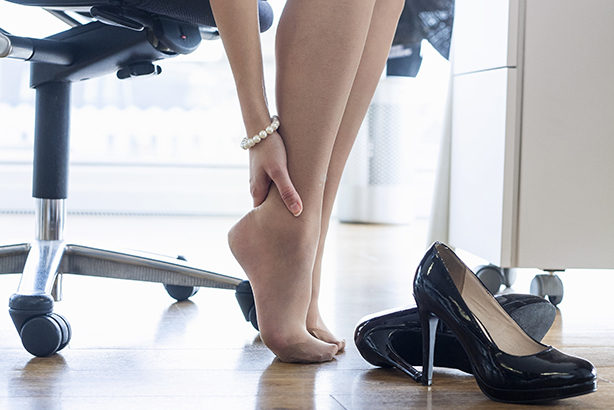 Page three of the The Times contains a lovely pair of stories this morning. The first is criticism of Prince Charles' recommendation that homeopathy be used on livestock, but of course Flack always takes stories about Charles and homeopathy with a pinch of salt. A tiny one at that – it's more effective that way.

The second recounts how the Queen recently won £50 of Tesco vouchers after her horse "triumphed" at the Royal Windsor Horse Show. Helpfully, The Times had someone known simply as "a source" to analyse the victory. "She loves winning, absolutely loves it," this mysterious character said, going on to say: "It must have topped her day off."

There is no word on whether the vouchers have been spent, or set aside for the wedding gift of an unfavoured grandchild.

Not for the first (or indeed second, third, or fourth...) time, this week has seen strife within the broad church that is the campaign to leave the European Union.

Following news that Boris Johnson was in line to debate Prime Minister David Cameron on TV ahead of the 23 June vote on the UK's EU membership, arch Eurosceptic Nigel Farage's spokesman issued this statement: "All on the 'leave' side must put their egos to one side and support Nigel as he prepares to take on the Prime Minister in what will undoubtedly be the defining moment of the referendum campaign."

Arron Banks, co-founder of Leave.EU, then stuck the boot into rival campaign group Vote Leave and its leaders Matthew Elliott and Dominic Cummings, saying: "The 'leave' campaign is doing well despite the efforts of Vote Leave, not because of them. Elliott and Cummings have done more to damage the Brexit cause than all the efforts of the In campaign put together.

"It would be great for everyone to work together, but we have Vote Leave constantly behaving like an arrogant bunch of Tories who feel the referendum belongs to them... So come on Boris, get rid of these poisonous, low-level individuals and let's go for victory together."

Flack is not looking forward to July, and a time when Brexit squabbles no longer provide ample fodder for this column.

Finally, a shout out for Midlands agency Gough Bailey Wright, whose team ran in the annual Bloodwise fun run in Bromsgrove for the leukaemia and lymphoma research charity. They raised a handsome £750, and managed to survive what was a rather exotic day, which Flack fears may well have taken some of the fun out of things – although this smiling team photo might suggest otherwise. 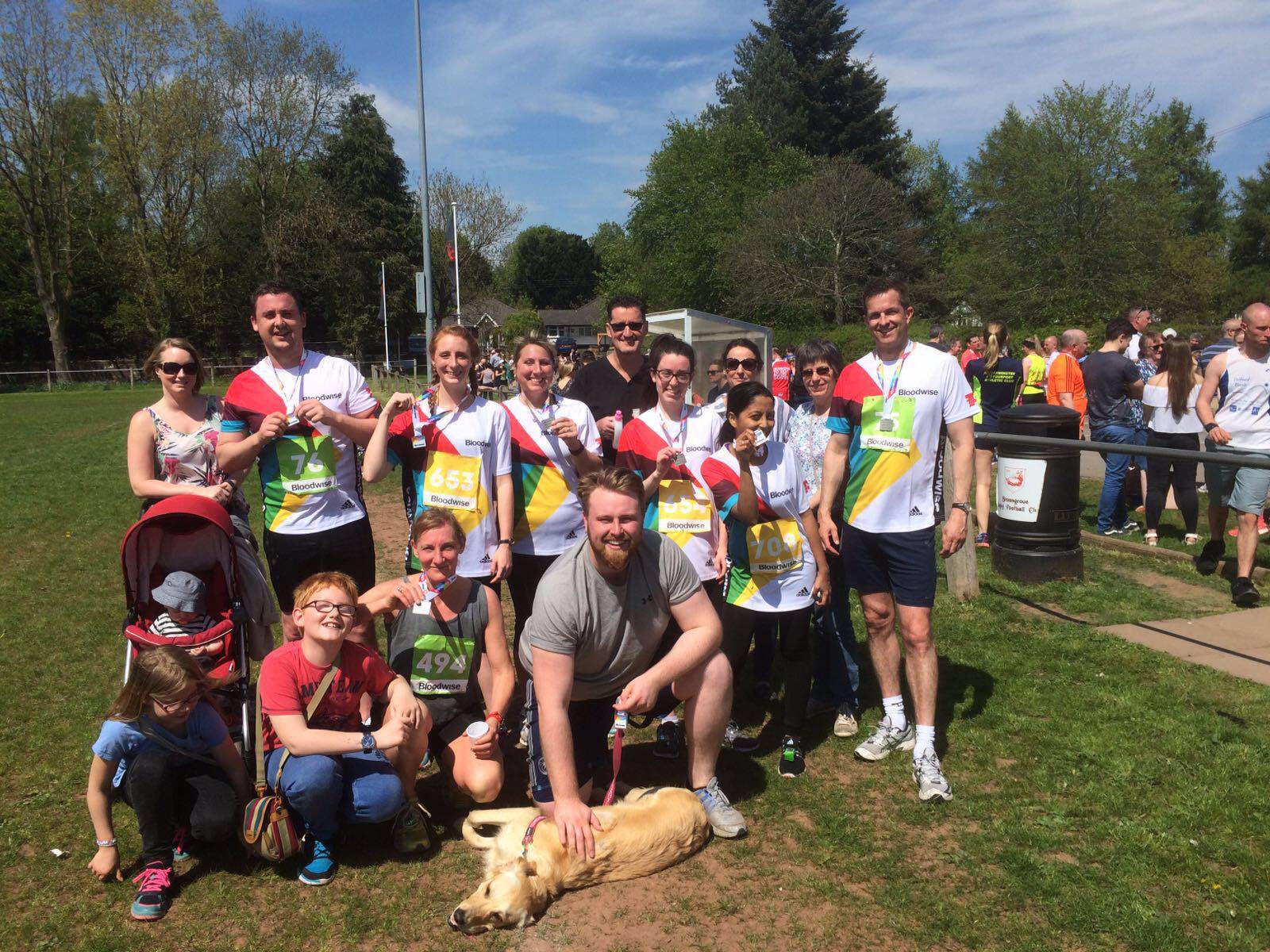