‘Doing a Leicester’ means beating the odds to surpass all expectations. It’s about daring to believe, and is a term coined this year to recognise the underdogs who became the English Premier League champions, beating the odds 5000 to 1.

And behind this incredible story of the unlikeliest team stealing the crown is another incredible story: one of a Thai brand that no one really knew beyond its borders, which is now in the minds of 4.7 billion people across the globe.

Thai duty free pioneer King Power, the majority shareholders and sponsors of Leicester City Football Club, has seen its brand take off. Its brand recall today must be stronger than ever before. 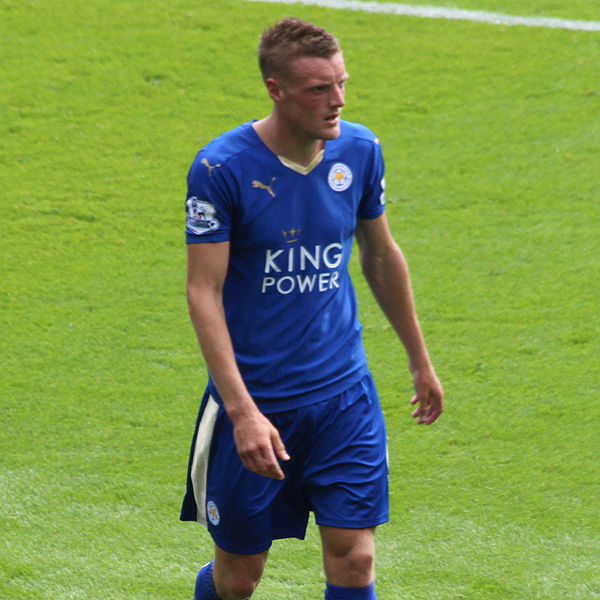 Business-wise, King Power is likely to see doors open ahead of them at major airports around the globe. Airports craving the association with the Cinderella story. It’s an opportunity for chairman, Khun Vichai Srivaddhanaprabha, to take his business global.

From a marketing and PR perspective, it’s a perfect opportunity for King Power to introduce itself to the world as the brand of champions.

Sports sponsorship is a lot more than just putting your brand on a kit, and all the efforts to build and grow awareness of the Leicester City brand will accrue to King Power too. This is the chance for Khun Vichai to do something really transformative for his brand.

The work is really just beginning for King Power. It now needs to focus on an activation plan to best leverage its Leicester City relationship.

With a massive global appetite for the English champions, it’s both valuable and timely for the owners to take the club and its players off the pitch and into markets to meet customers and fans, establish partnerships, networks and a strategic presence in King Power’s target markets.

In Shinji Okazaki (from Japan), Riyad Mahrez (from Algeria) and Leonardo Ulloa (from Argentina), they have players from three major soccer-crazed continents with vast emerging markets, who can grow the fan base for both King Power and Leicester City. They need to build campaigns around these ambassadors, connecting them to fans of football.

At home in Thailand, King Power can continue to propel its status by getting Leicester City to engage the football community at a grassroots level with a King Power football academy and coaching clinics, offering budding talent in Thailand pathways to global success. This will deepen the love Thais now have for both brands.

King Power must start looking at their owned platforms to deliver exclusive content, harnessing fans to drive excitement and providing new ways to engage with current and new customers.

Leicester City’s 100,000 spike in Instagram followers in the 24 hours after they were crowned champions shows the gravitational pull of the Foxes. Stories on innovation and quality, ambition and determination positions King Power, like Leicester City, as an ambitious brand that exceeds expectations, turning regular consumers into fans of both brands.

It may be worthwhile for King Power to include messaging and brand values around the ‘Dare to Believe’ thematic, and champion the notion that dreams can be achieved for those that believe in themselves.  As a brand, this opens up new areas to explore in the CSR sphere.

Engaging through activation, content and emotion, will give King Power the platforms to develop long-term relationships and long-term fans.

King Power has backed the team of the moment, and now is the perfect time for them to do a Leicester and become champions in their own right.