On May 4, many brands channel a galaxy far, far away to incorporate Star Wars into their social media lineups, some even channeling Yoda ("Hmmmm…") or choosing the light or the dark side ("I’ll never join you!")

The unofficial holiday’s hashtags, #MayThe4thBeWithYou and #StarWarsDay, gathered hundreds of thousands of mentions in just a few hours Wednesday morning.

T-Mobile took a step further and created a Google Chrome extension that changes any mention of rival AT&T on a website to "The DeATTh Star," with a  small image of the Death Star. It also made  a #DeATThStar hashtag for others to share. 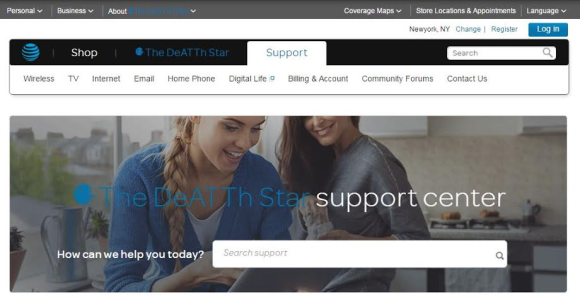 T-Mobile CEO John Legere explained the Star Wars Day prank in a blog post about the extension, calling AT&T the "Evil Empire," with plenty of Star Wars references. Legere also listed the apparent similarities between AT&T and the Empire.

"And that logo. C’mon. Looks like the Death Star to me," he wrote.

Calling all #Uncarrier Rebels! It's time to expose the dark side of @ATT. #DeATThStar https://t.co/f34AsDW2Dv pic.twitter.com/zA2A9F1a3i

Do or do not. There is no try. #uncarrier #MayThe4thBeWithYou #WednesdayWisdom #DeATThStar pic.twitter.com/w9AWW7eKnV

The phone carriers have a history of jabbing each other, but T-Mobile seems to have a fondness for likening AT&T to the Death Star. A mock press release from January 2014 claimed that AT&T had "dismantled the Death Star."

I’m sorry for calling @ATT the Death Star, #Ralph. I guess you guys really are listening to customers, by accident. http://t.co/hegrUhPGwe

The Chrome extension changes social media pages, Google results, articles about AT&T,  and even AT&T’s own website to show The DeATTh Star. 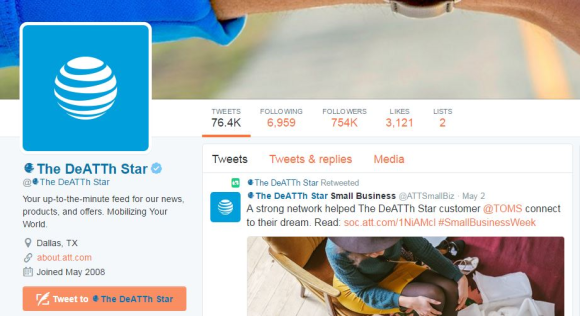 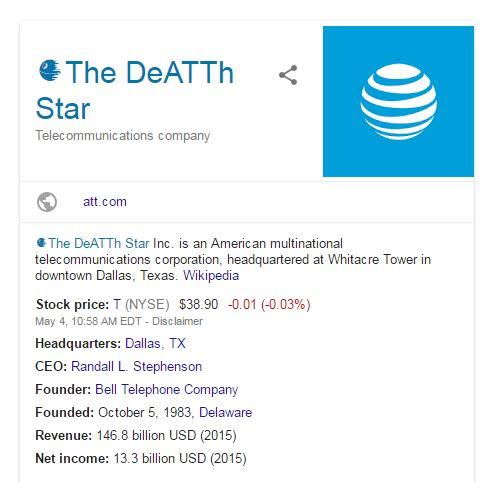 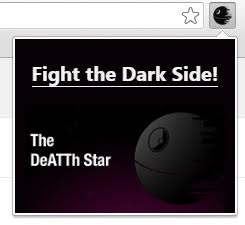