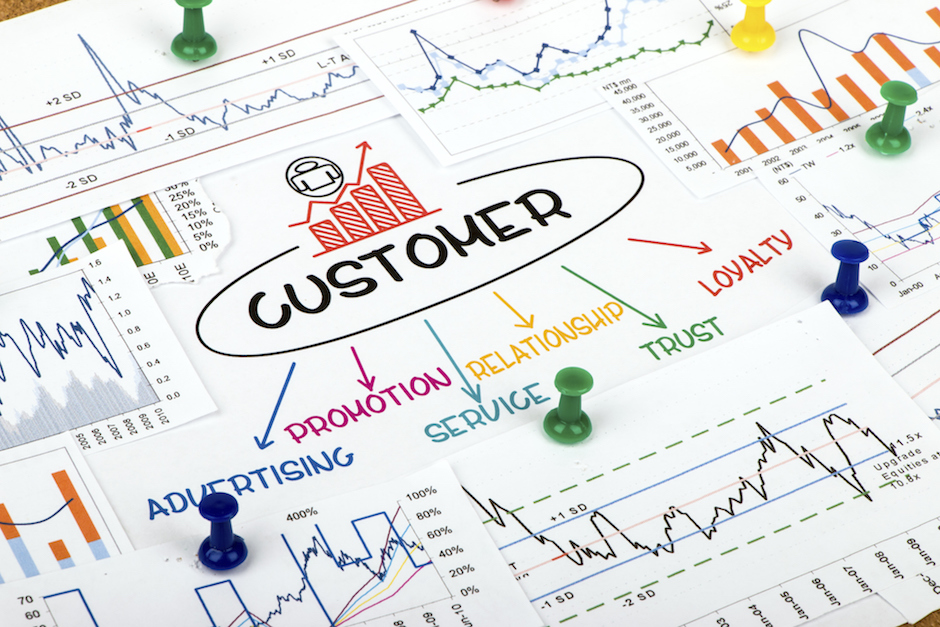 The consumer PR sector remained the most profitable market for agencies in the UK, with the top agencies generating upwards of £154m in revenue. A total of 17 out of the 48 consumer agencies derived 100 per cent of their income from this client base.

Top ranking agencies, Edelman and Freuds, generated more than £17m each in revenues from the sector, well ahead of third placed firm The Communications Store, which also had strong growth and reported £11.3m in earnings.

Click for the full PRWeek Top 150 UK rankings and read our full in-depth analysis of the UK PR sector during 2015.

4 Due to an omission by PRWeek, Seven Dials was mistakenly left out of the original table.