Once upon a time… actually, just a few years ago, businesses discovered the idea of the story. Following the lead set by politicians such as Tony Blair and David Cameron, PR professionals and communications advisors realised that every organisation needs a narrative to explain where it’s come from, where it’s going and how it’s going to get there.

Let’s face it – no one really reads those bland messages about "Our Values," or cares about an organisation’s vague and virtuous Mission Statement.  They’re interested in the people behind the organisation: Who are they? Where do they come from?  Why do they do what they do? 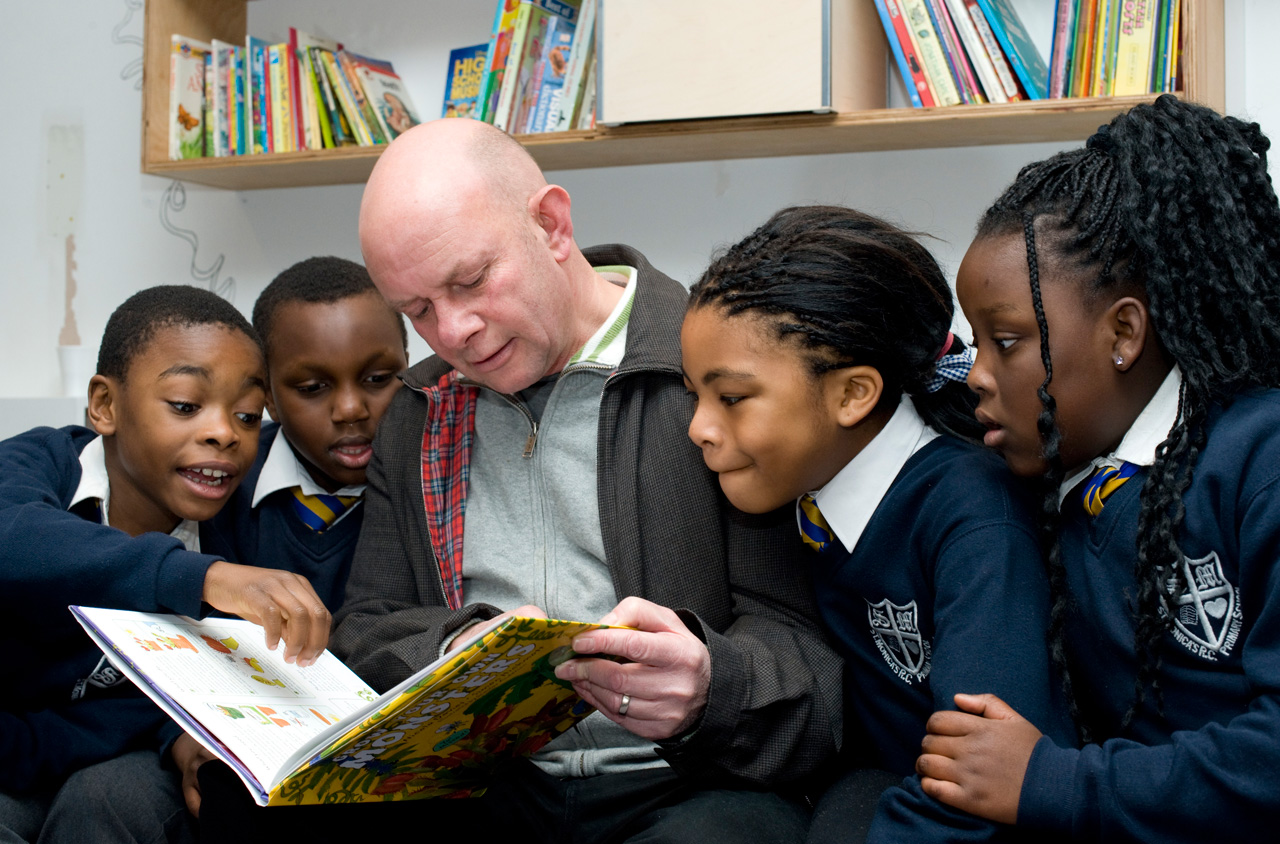 We tell stories with family and friends. It’s how we communicate and how we make sense of the world. Historians and anthropologists have never discovered a civilisation that didn’t tell them. Stories can introduce that vital human element into the world of corporate communications.

Some of the world’s most respected brands such as Apple, Amazon and Virgin have great human stories associated with them. Not everyone can be a Steve Jobs or a Richard Branson – but many business leaders have personal narratives that could be put to more effective use.

Over the last 20 years, as a niche media and communications training provider, we’ve been helping organisations ranging from Zurich Insurance to Speedo to develop their narrative. Not only do stories engage journalists and their audiences – they help interviewees to prove their points and ultimately gain control of the interview. We’ve also worked with individuals to help them to tell their own personal stories in order to inspire their teams to follow them – including the ups and downs, the triumphs and disasters.

Not only do stories engage journalists and their audiences – they help interviewees to prove their points and gain control of the interview.

But it’s not just about establishing a story for media interviews and other communications activities. It’s about developing a convincing and distinctive narrative that can help an organisation to deal with opportunities and threats, across conventional and social media.

We’ve been working over the last few years with a newly launched, premium fashion manufacturer.  We were brought in by their PR consultancy not just to help prepare their client for interviews but to help embed the team with that client and back up their advice.  Since all of our trainers are working journalists, they also asked us to provide a dispassionate, journalistic take on their story and their key messages. 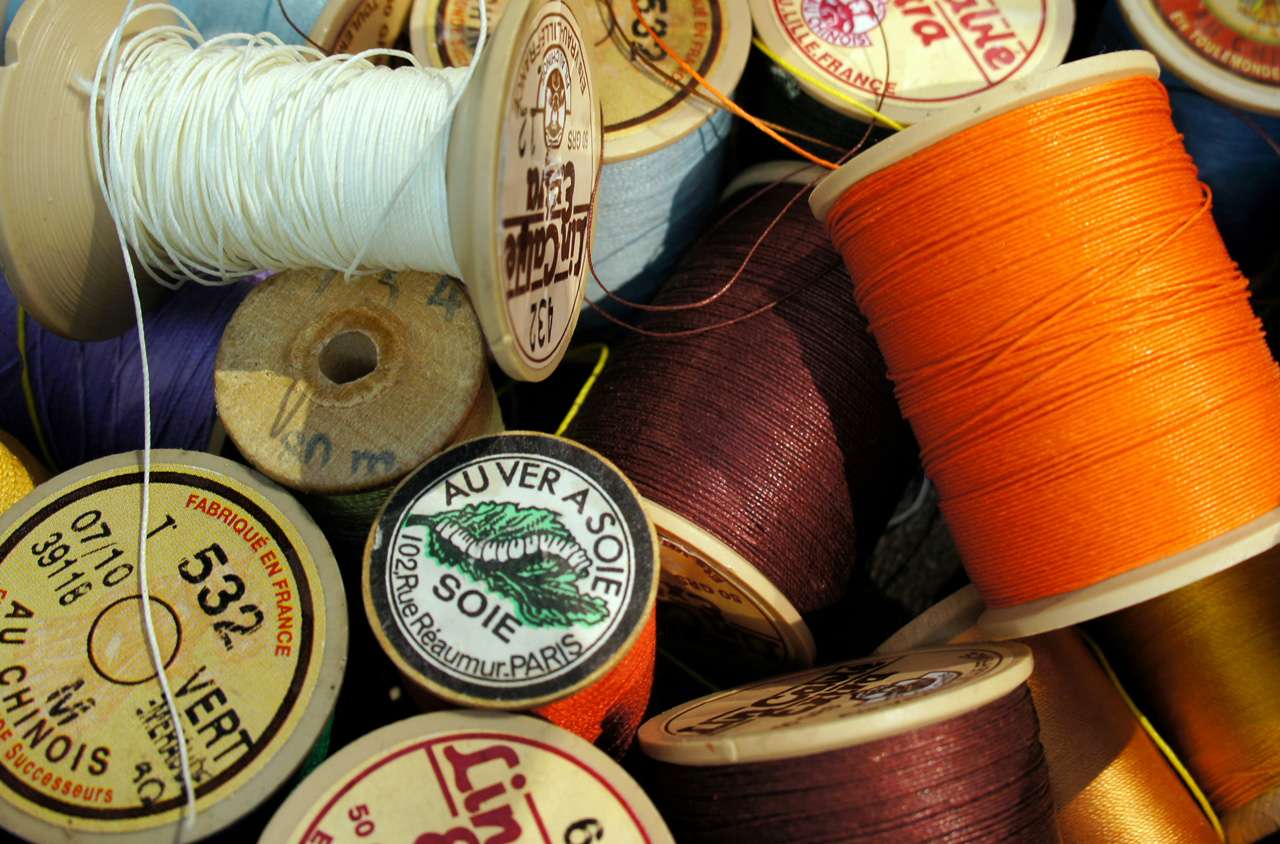 "Threaded" by Leslie Archard is licensed under CC BY 2.0

Your narrative and the media

As a niche media training consultancy we not only have to help it to create this narrative; we have to be agile and versatile enough to help it to develop its corporate story, to apply it to every aspect of the business and then to have it ready for use when both opportunities and threats arise.

We worked closely with the PR consultancy to develop the personal story of the founders.  One of them, for instance, had left a large merchant bank to join the fledgling company on a fraction of his former salary, while another had no professional clothing experience but had collected T-shirts since he was a teenager – great stories that we were able to help them to tell and which gained traction in the media.

We discovered that one team member, realising that she lived around the corner from a customer, had offered to personally deliver the skirt that the customer had ordered that evening. You can tell me that you put the customer at the centre of everything you do – but a human story proves it. 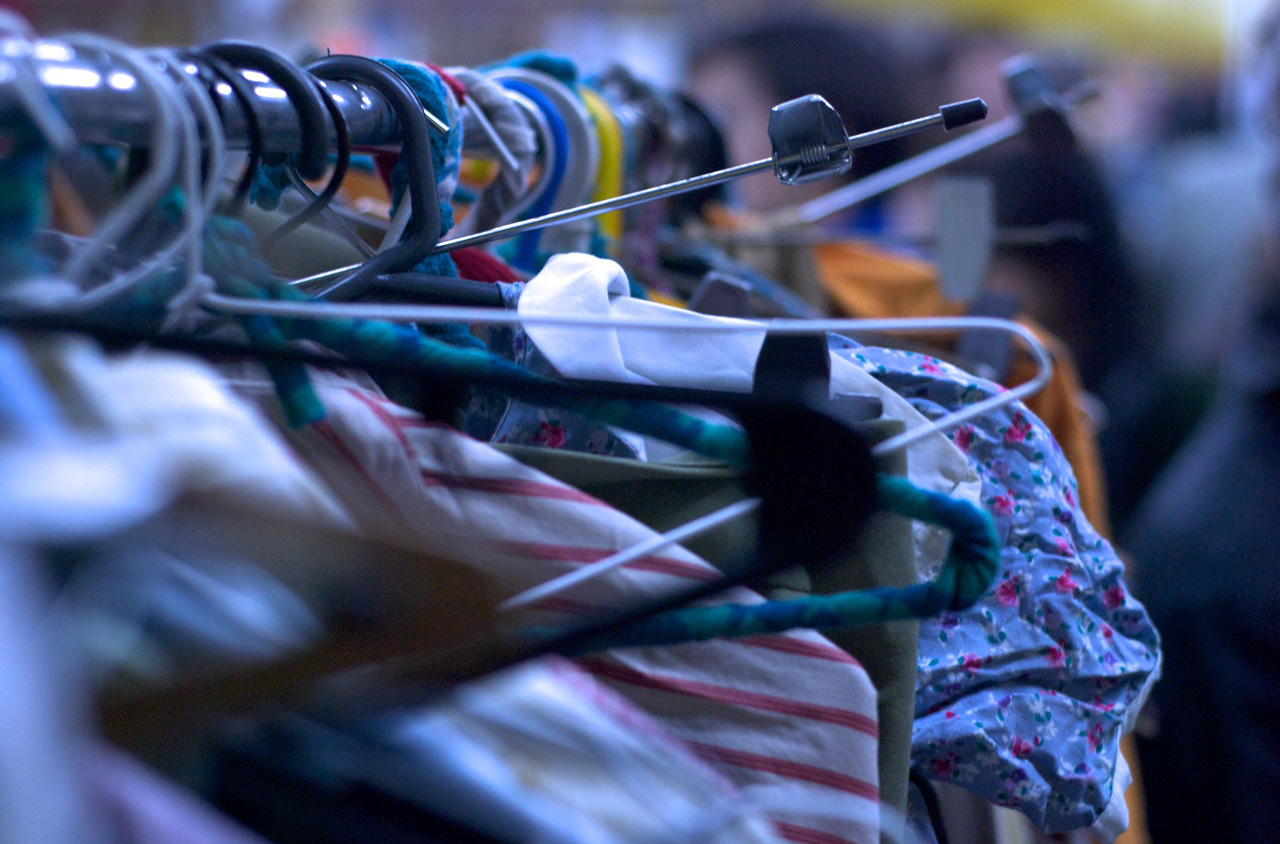 "Clothes hangers" by Beatrice Murch is licensed under CC BY 2.0

The narrative of our client has been woven (if you’ll pardon the pun) into every aspect of its development including winning new investment, gaining new distributors and recruiting more staff.  It’s also helped it to handle difficult issues.  For instance, the PR team was contacted by a journalist who had discovered that some of the fabrics that it was using were not in fact Fairtrade, as was claimed.

As a niche consultancy, we can act with agility to help clients to handle such issues quickly and effectively. We were able to train spokespeople to respond by pointing out that they were a young company, trying out new methods but able to learn quickly from their mistakes – which they did immediately.  As a result of this line, coverage was minimal and, where it did occur, surprisingly positive. Our client liked the fact that our lean structure not only allows us to act quickly but, like them, we have low overheads.

Simplicity and the human factor are essential elements in stories that the media like to hear.

Simplicity and the human factor are essential elements in stories that the media like to hear. We’ve worked with Zurich insurance for many years now to train their spokespeople for media interviews. "Whenever they’re talking to the media, be it specialist or consumer, we make sure that our spokespeople keep things as simple as possible and use everyday human stories," says Rajan Lakhani, senior media relations manager at Zurich UK. "It’s important that they use examples that have a human element whether they’re talking about major industry issues or describing a new product."

Another long standing partner of ours is Gung Ho, a fast growing full service creative communications agency whose clients include Speedo, New Balance and Garmin.  "The sectors that we work with are very fast moving – both in terms of new product development and consumer demands – so developing a narrative for our clients that is flexible as well as being convincing is essential," says its CEO, Paul Phedon. "We work with Communicate Media because they’re equally versatile and they complement what we do by introducing a journalist’s perspective to develop and test these narratives."

As we’re finding with more and more of our media training clients, these days every organisation needs to work with its PR consultancy to create a convincing narrative and associated human stories and to have them tested and polished ready for use in the media.

When it comes to this essential way of thinking about media relations we’ve only just seen the first part – the sequel promises to be even more exciting.

Main image: "Vintage Typewriter Composing" by Wendelin Jacober is licensed under CC BY 2.0