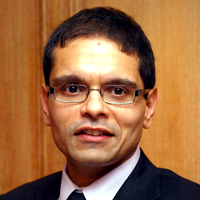 The royal couple have been reasonably well covered by the media but one can’t say that there has been any euphoria over their visit. Most of the reportage is, of course, in the national press led by the English media, and hence not spread across the nation.

Even their engagement with the PM seems to have been more a courtesy rather than any relevant movement forward in the relationship between India and the UK. In fact, the way the PM responded – with no real fan-fare or talk up of the visit – indicates the importance of the interaction. If the British PR machinery was expecting more, then it has obviously failed.

There could be various reasons why the visit was not played up and taken as routine. At this point, with elections in several states, the PM and his party have to be a lot more focused on India and local issues, rather than being seen investing in relationships, particularly with the UK royalty, which once ruled India. 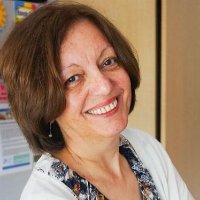 From the moment the royal couple landed in Mumbai, both social and traditional media followed their every move, hung on their every word. While their itinerary was skewed towards philanthropic engagements, it wasn’t the only thing on the agenda. What was evident in this visit was a very distinct role — soft diplomacy.

The role was in display on several occasions during the visit. They hit all the right diplomatic notes by honouring the victims of Mumbai’s terrorist attack at the Taj Mahal Hotel, laying a wreath at Delhi’s India Gate, paying their respect to Mahatma Gandhi at his memorial. The highpoint, of course, was meeting prime minister Narendra Modi. Each of these got ample coverage in the national and international media.

In terms of messaging, too, the couple hit the right notes. Yes, the word ‘charity’ does jar in modern India, especially in the context of foreign visitors, but the couple also demonstrated as well as spoke about connecting with the new aspirational India, albeit briefly.

Don’t forget, the visit comes at a time when Tata has announced that it is selling off all the steel plants it owns in the UK. No one expects the young couple to make a difference to that decision, nor was the visit planned for that. However, a visible effort to connect with India Inc is exactly the kind of soft diplomacy —seemingly without agenda — that the royals are expected to work at. 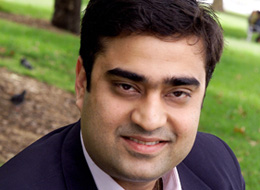 Overall, the appeal and impact of the royals’ visit to India has been diminishing in the last decade or so. I think the connection is largely restricted to the social and political elite of the country. The symbolism they offer is also contrasting as the younger generation is less connected to the British Raj roots.

I don’t think this does much for PM Modi’s image among the masses of the country. It only offers some positive optics by being in the public eye, without any substantial impact. 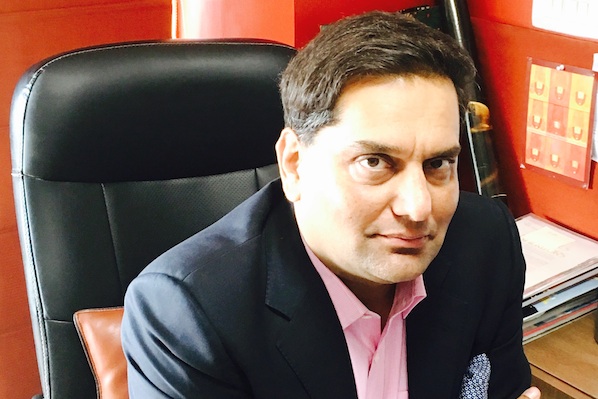 I think the royals’ visit can be seen as a successful one. Remember, India is a country with over 500 ‘ex-royals’ so it doesn’t go quite so ga-ga over British royalty. And there are legacy issues of course.

Had Prince William made the tour alone, the press coverage around him, in my view, would’ve been negligible. After all, there isn’t much interest in a non-political visit and that too from a young, balding royal albeit a sincere and well-meaning one. It’s the Duchess of Cambridge’s presence, however, that gave the royal tour great lift off. She dressed carefully – sometimes in US$8 earrings, sometimes in a US$5,000 gown – and she did so with panache and style. And she smiled non-stop. The optics for the entire tour came from the Duchess and not Prince William but together they looked fantastic.

The royal PR machine was slick and ran in a carefully calibrated programme, with a lot of help from British diplomats in India. The fact that the couple spent a fair amount of time with noted charities also went down well. Prime minister Modi hosted a luncheon for the couple, and apart from a photo op, one never really heard what this most disparate of lunching companions might have discussed over naan bread.

There was a charming if not quite necessary article by a journalist who was invited by the British high commissioner for a chinwag with the royals before they plunged into a garden tea party – that most Indian form of entertainment – to meet a mere 2,000 guests. The journalist reported the couple bandied about cricket, tigers and elephants. No surprise then; they were, after all, in India.