Or something to that effect.

But in the quest to perfect this ecosystem, companies have traditionally forgotten about another essential audience that also affects brand image and is only now coming to the fore: employees.

But with the advent of social media and millennials entering the job market, companies are rapidly beefing up their internal comms offerings as they recognise the important of a happy workforce.

The overarching premise is a simple one, experts say: companies now fully understand the value of having driven, engaged personnel rather than apathetic or even unhappy workers. 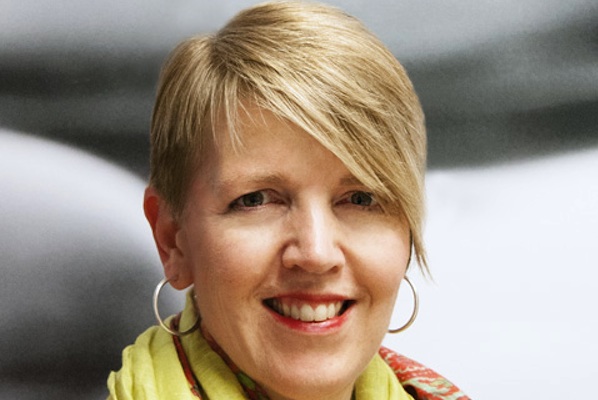 "Consumers are voting with their feet if they feel brands are not looking after employees in accordance with their own values and standards."

Connecting staff to the company they work for and its ideals, and getting them on board, is why internal comms has moved from the periphery to the centre for many companies and agencies, says Maria Cheong, account director at The Hoffman Agency in Hong Kong.

"I don’t think we’d survive as a team without internal communications," she says. "It is the soul of our agency and essential to every aspect of operations. It helps define and protect our brand values and differentiation."

Seeing tangible returns for investing in, what for many years was seen as a ‘soft’ area of business, has led to a change in perspective. More and more firms are now trying to get the best out of their workforce by making internal comms a priority. 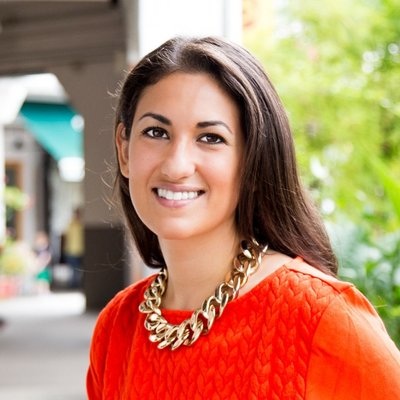 "An engaged and happy workforce equates to positive growth and results for an organisation. It’s as simple as that. Engaged and loyal employees are a result of a cohesive and fun internal communications programme."

Ravelo admits that as recently as three years ago, SAP Japan’s internal comms strategy was "a bit disjointed and ad hoc".

But now, having established clear protocols and guidelines, together with a central group to manage internal comms, the company has won several awards as an employer of choice in Asia and seen a leap in employee engagement.

With companies, especially in Asia, fighting over the best talent, effective internal comms is a vital means of attracting and retaining top workers. Company culture has shot to the top of most young workers’ priorities when choosing a job.

As such, says Catanach, being able to communicate a company’s purpose in a genuine and meaningful way to its employees "will become a key differentiating factor in Asia in the war for talent".

The benefits of effective internal comms are being picked up across Asia, with several brands engaging PR agencies to help develop their capabilities. 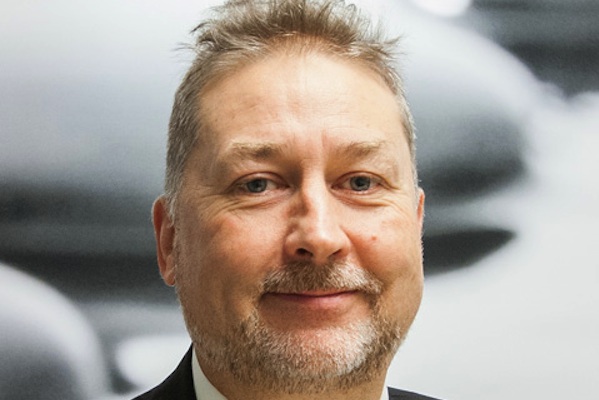 "Sometimes they are not even aware that what they’re asking for is an internal communications remit," she reveals.

Chris Plowman (pictured), senior vice president and partner at BlueCurrent Group, says the firm is also working with several clients in Asia on a range of projects.

"More and more clients are realising that internal comms is just as much a challenge as external marketing," he says.

It’s one thing to recognise the importance of internal comms, but another to ensure it is carried out effectively. With the prevailing consensus among experts that internal and external comms are almost equally significant, it stands to reason that both must be delivered in a similar manner. 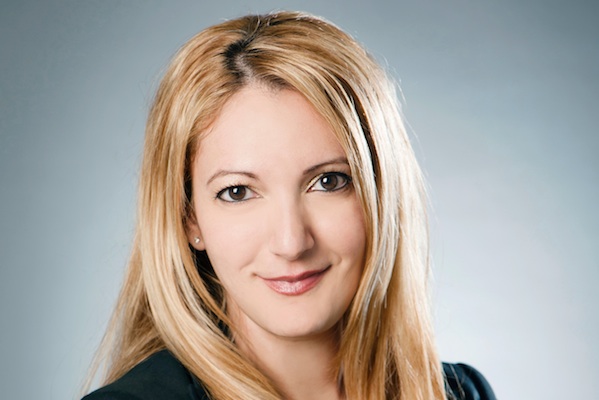 Many agencies and brands now have entire teams dedicated to effective internal comms, approaching it like they would an external comms project.

"We approach internal comms the same way we do our external campaigns: a focus on digital with the aim of forming emotional relationships," she explains.

In the old days, for many companies, perhaps a monthly email would float through inboxes summarising events.

But now, digital and social campaigns are the key. Just like consumers, employees need engaging content about their company to get their attention.

"Rolling out creative internal campaigns that span various digital channels instils a sense of camaraderie and ensures our culture permeates cohesively throughout the organisation," Farzan says.

Particularly in Asia, she says, given the huge mobile penetration in key markets, MetLife needs to be active in this area with both its consumers and employees through various social and digital platforms.

Moreover, according to a McKinsey Global Institute report, productivity improves between 20 and 25 percent in organisations with connected employees who are kept engaged through social technologies. 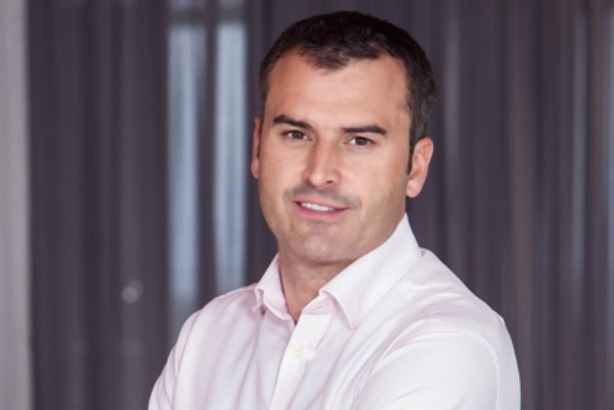 "It is about what works – and engaging content works," says James Wright (pictured), managing director of Red Agency and Havas PR Asia-Pacific. "Also, we should be doing what we would recommend a client to do."

Indeed, this attitude is viewed as a key facet of good internal comms: aligning it with a company’s external comms objectives. External projects often require employee buy-in for success, and the more connected a worker is to their company’s values, the greater the buy-in.

Simultaneously, the insurer hosted a ‘MetLife Pink Day’ internally to spread awareness of the disease among employees, with nurses brought in to give lessons on protection and examination.

The programme was hugely successful, Farzan says, thanks to a collaborative strategy both internally and externally.

"The programme lead for integrated marketing campaigns like these will also develop the internal communications and employee engagement programmes related to the go-to-market product launch."

Transparency in the social media age

These new digital tools are also helping with of a key part of modern, effective internal comms: making it a transparent space for all employees and creating, as Wright puts it, "a culture of open dialogue". 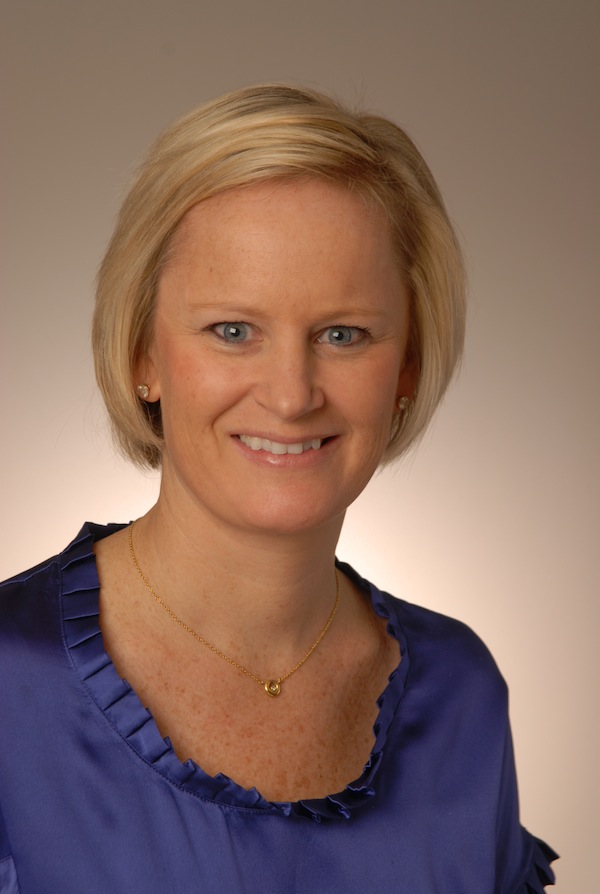 The days of hierarchical communications where senior leaders don’t answers questions are rapidly ending for companies that want a motivated workforce, observers say.

"In Asia, debate over what to centralise and decentralise is increasingly important as organisations become more complex and diverse," says Judith Ostronic (pictured), Burson-Marsteller APAC managing director for regional communications and operations.

"Employees want to hear from senior leadership first – they want to know that they are ‘in the loop’. Employees don’t expect all of the answers, but they do expect authenticity, sincerity and honesty."

A lack of honesty, particularly with today’s millennial-fuelled workforce, can rapidly lead to distrust and unhappiness with an employer. Thus an important function of internal comms is to ensure staff has a voice and is part of the company discussion.

Wright says: "A lot of organisations fall down by only communicating the good. You should also communicate when you have news that isn’t so good, and trust in your staff in how it is received."

Not doing so is seen as a crucial mistake, borne of what Cheong at Hoffman calls a "silo mentality". 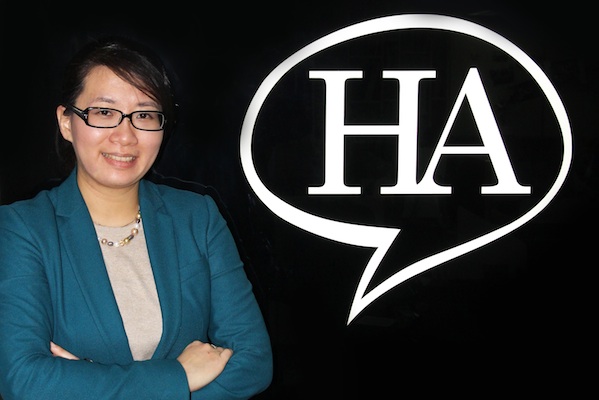 "In the agency world, while almost everything can be classified as confidential, that shouldn’t stop us from sharing context with our staff," she (pictured) says.

The simple fact is that employees talk as often and openly as customers do on social media. The risk to corporate reputation and the bottom line is just as alive, perhaps more so, if in-house personnel air their grievances on public digital platforms.

This is why almost any internal comms strategy redefines employees as brand ambassadors, taking heed of the pros and cons of that designation.

"Employees are a brand’s most powerful voice," says Ravelo at SAP. "In today’s world it’s key to turn your employees into trusted brand ambassadors."

While workers have always held this power over brand reputation, social media has amplified it beyond all recognition. Some organisations now have guidance in place over their employees’ social media conduct, which is one way of monitoring the issue.

Ravelo says SAP has clear guidelines to ensure "one voice is going out to the marketplace", but adds that it is up to the company to "provide our employees with positive experiences" to ensure they remain stewards of the brand.

It’s a tricky tightrope to walk, for while the desire to ensure employees don’t rail against the company on Twitter or Facebook is understandable, brands can also suffer if staff feel they are being tracked by their bosses.

Wright explains that at Red, there is social media guidance, "not rules, that reminds employees of their own personal brand. This is about being helpful, not policing".

Again, it falls to internal comms to promote transparency and positively engage employees, and to ensure the company is not approaching them from a position of mistrust. 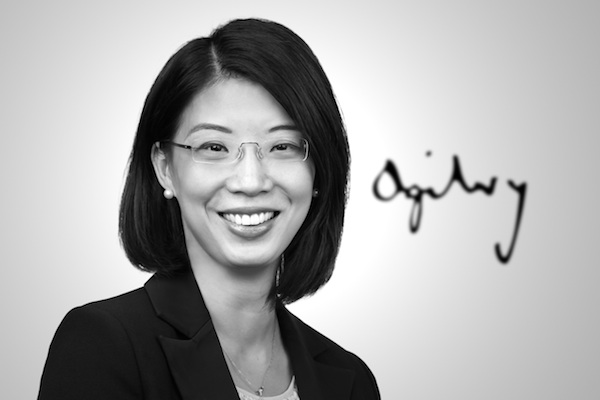 Chong (pictured) at Ogilvy says: "We should not start thinking about engaging employees simply because your employees are on social media and this is a means to monitoring staff.

"Businesses should engage with employees because they recognise that they’re a big part of the larger business and brand success."

There are other fine lines to tread in effective internal comms. Everyone talks about engaging employees, but as Plowman at BlueCurrent points out, "the other side of that coin is internal comms programmes that require too much involvement from everyone, who after all still have their day jobs to do".

In addition, more fundamentally, companies actually have to ‘walk the talk’ regarding internal comms. When the message doesn’t match the actions of management or employees, trust can quickly disintegrate.

There is a lot to pay attention to, for an area that used to be somewhat maligned and narrowly understood within business.

There remains some way to go – particularly in Asia, says Catanach at Fleishman, where there remains a big divide between local brands engaged in internal comms and those who don’t yet see its value.

But it’s clear that the winds are most definitely changing, and internal comms is steadily turning itself into a strategic imperative for all organisations.

Who is Dairy Milk sponsoring in the New York City Marathon? Every female runner who joins its team