Young people across the Arab and Gulf states are more than ever rejecting the ideology of ISIS and want stability in the region even ahead of democracy.

According to ASDA’A Burson-Marsteller’s eighth annual Arab Youth Survey, 13 percent of those surveyed could see themselves supporting ISIS, down from 19 percent in 2015.

The extremist group is seen as the region’s greatest obstacle by 50 percent of Arab youth, despite supporting declining. A lack of jobs and opportunities are cited as the main recruitment drivers for ISIS.

More than half of Arab youth – 52 percent – believe religion plays too large a role in the region. 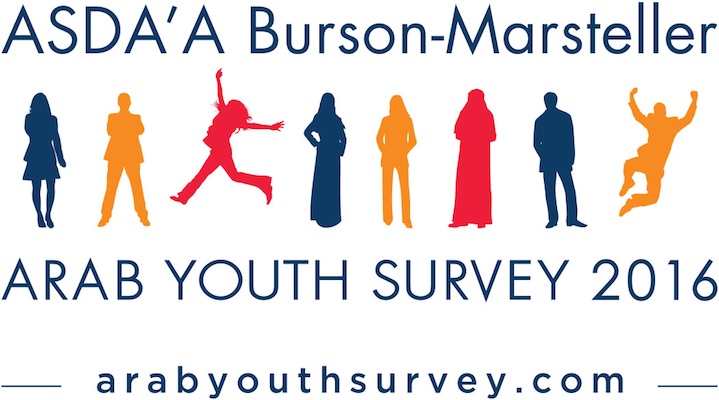 The survey, conducted together with Burson polling subsidiary Penn Schoen Berland, interviewed 3,500 Arab men and women aged 18 to 24 from 16 countries across the Gulf and Arab regions.

Perhaps tied to the threat of ISIS, the survey found that 53 percent of young Arabs believe promoting stability in the region is more important than promoting democracy (28 percent).

In addition, just 36 percent think the region is better off following the so-called Arab Spring uprisings, down from 72 percent in 2012 at the height of the unrest.

However, two-thirds want more personal freedoms and improved human rights from their leaders.

Donald Baer, worldwide chair and CEO of Burson-Marsteller, said: "Today’s Arab youth are tomorrow’s leaders, business owners, workers and consumers, and the information in this survey helps all of us to reach and understand this group better."

The survey also highlights the growing influence of social media as news portals for Arab youth, with 52 percent saying they use Facebook to share articles, up from 41 percent in 2015.

The UAE was named the most popular country to live in (22 percent) and seen as the most attractive to entrepreneurs.

Sunil John, CEO of ASDA’A Burson-Marsteller, said: "We hope that by providing this data – which we share as part of our commitment to evidence-based communications and our social responsibility – [we] will add to further dialogue about this important segment of society."