One of the more succinct responses to the Panama Papers story as it hit the global headlines on Monday came from Andy Wigmore, head of comms for Leave.EU, the oft-vocal Brexit campaign group that has featured in this column once or twice before.

Wigmore said on Twitter that he considered the leaks to be "bollox" and "completely made up", although in a second tweet changed his stance to say "most of what I have read so far is normal transaction and not illegal".

That does not appear to be the view of Wigmore's employer, however. The following day, Leave.EU sent out a press release noting that it had been reported in The Guardian that Arron Banks, the campaign's co-founder, was named among the Panama files.

It read: "The claim is not true. Mr Banks has never used the lawyer named and therefore does not appear in the leaked information. The companies mentioned in the article are defunct with no assets and do not trade. He looks forward to receiving an apology in each of the publications in due course."

From Panama to the Vatican: A mixed week for press freedom

Facts that will be uncomfortable for the people they concern will continue to emerge from the Panama Papers and the media will, quite rightly, interrogate the tax arrangements of the rich and powerful.

But the resumption this week of the so-called ‘Vatileaks’ trial, in which a Spanish priest, an Italian PR expert and two journalists stand accused of leaking classified documents that reveal irregularities in Vatican spending, shows that the right of journalists to publish leaked material is not a given, even in Europe.

Vatican prosecutors accuse the journalists, who face up to eight years in prison, of exerting pressure on the priest and publishing the material but they say they were doing their jobs. The trial now risks earning the Holy See the opprobrium of media rights groups across the world, which have condemned the Vatican for the prosecution and called for the charges to be dropped.

In other data hack news, Flack received a surprising email this week from a well-known PR agency boss containing the school report of (one assumes) the comms chief’s daughter. At the time of writing, it’s unclear how this document found its way into Flack’s inbox, or the reason for this outrageous data breach. Could it be linked to clandestine goings on in Panama? One surely must assume so.

One party election broadcast that is getting lots of good feedback at the moment is the below from the Green Party, which casts political figures like Boris Johnson, David Cameron and Jeremy Corbyn as five-year-olds squabbling like, er, children.

It’s certainly entertaining, creative and well-executed. But Flack can’t help feeling it’s ironic that the film’s central message – that the Greens aren’t like the other parties that just slag each other off and deal in negative campaigning – is somewhat undermined by the film’s content. Oh well.

A Messi bit of marcoms business

Flack recently caught up with an agency that has worked with FC Barcelona, and heard that while they are a class act on the pitch, their star players sometimes aren't quite such stalwarts off it.

Apparently, when arranging personal appearances by players at sponsor and partner events, an agreed one-hour slot can quickly turn into 15 minutes if Lionel Messi or his fellow bladder-kickers get bored. The club's stance is very much that there is nothing they can do about it if that happens. It's just not cricket...

Kudos this week to the agency Cirkle, over half of whose staff will be braving the Tough Mudder London West on 1 May, raising money for Pancreatic Cancer UK. The charity is close to the agency's heart, as the disease took the life of a colleague just over a year ago.

The 12-mile course sounds truly hellish - staff will be plunging into icy water, crawling through mud and filling in client time sheets (okay, not so much the last one), and woud be grateful for any donations made via JustGiving. 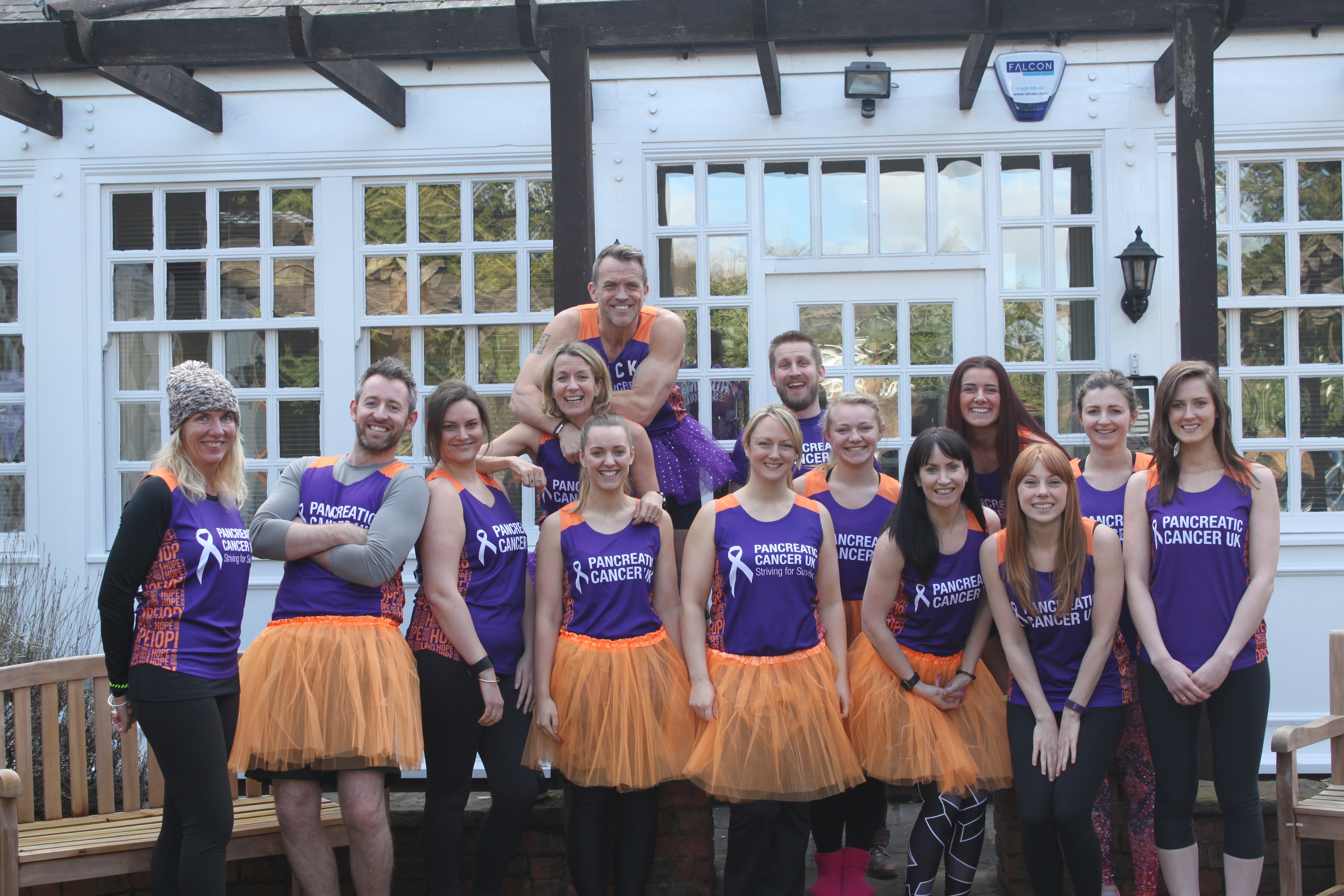