One nugget of gossip doing the rounds in the PR rumour mill this week is the apparent imminent departure of Colin Byrne, UK & EMEA boss at Weber Shandwick, after more than two decades at the agency. Flack picked up on the rumour from a number of sources –including that he is targeting an academic position somewhere.

But the rumours are completely untrue, as Byrne himself confirmed in an email.

"I hear there are rumours amongst your colleagues that I might be thinking of jumping ship," he told Flack. "For the record after 20 years with Shandwick and Weber Shandwick I am enjoying it more than ever."

Byrne went on to say that Weber Shandwick had its "best year in EMEA ever last year", with 14 per cent revenue growth, and he spoke excitedly about expansion plans for Africa and new additions to the team (including the return of Tim Sutton as regional chairman). "So nope, no plans."

The lesson is: don't believe everything you hear. 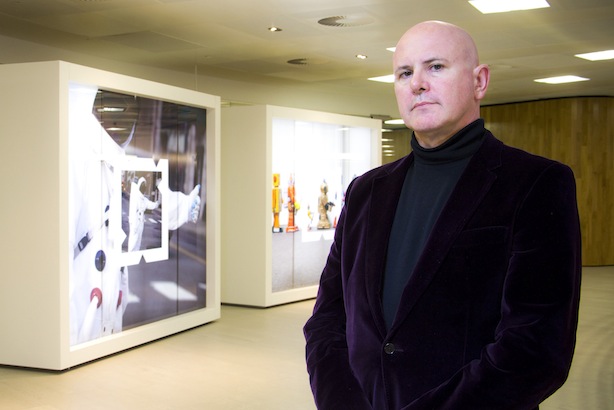 Threepipe gets into the St Pat's spirit

Unsurprisingly, St Patrick's Day offers a great opportunity for brands to tap into a bit of good cheer, and this year was no exception.

On the agency front, Flack was impressed with Threepipe, which went all out to mark the occasion with an Irish-themed boozy picnic, fancy dress and Irish dancing. The office playlist was taken over for the day, belting out classics from the like of The Corrs, Westlife, Boyzone and Bewitched.

Any excuse for a party. 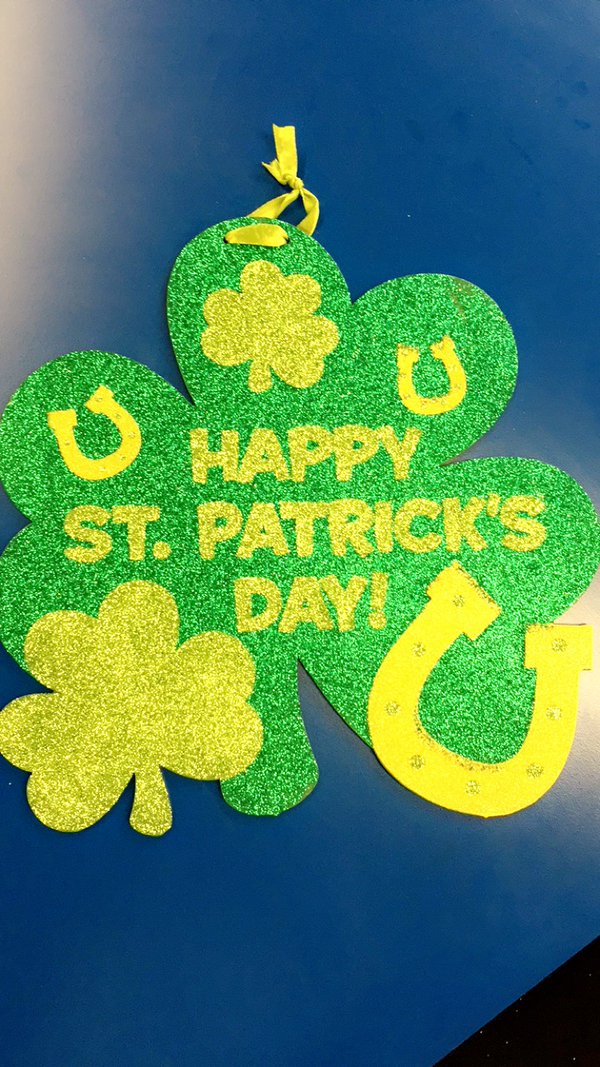 Craic'ing stats and pint of The Black Stuff

Staying with the theme, St Patrick's Day saw Eulogy - owned by proud Irishman Adrian Brady - producing the Irish Directors Report. The report, launched at an event at the Irish Embassy in London, found there were more Irish directors of businesses in the UK (60,000 this year) than any other nationality, except English obviously. Even more encouragingly, Brady told the assembled great and good, more than two thirds of these Irish business leaders are women.

Flack lapped up these awe-inspiring stats and listened intently to assembled speakers such as Keith Wood, CEO at W2 Consulting (and former Irish & Lions hooker) and Ronan Dunne, CEO at O2 Telefonica. But frankly, more fun could be had at the reception where PRWeek editor-in-chief Danny Rogers along with Dominic Mohan and Alan Edwards (pictured left to right) from the Outside Organisation had discovered the real secret to Irish success: Guinness. The so-called ‘Vatileaks’ trial, in which a Spanish priest stands accused of leaking classified documents that reveal irregularities in Vatican spending, has, of course, got a PR at the beating heart of the issue.

Monsignor Lucio Vallejo Balda admitted this week that he had leaked the documents to two journalists but claimed he had been blackmailed into it by Italian PR expert and co-accused Francesca Chaouqui, following a sexually charged relationship that culminated in a compromising encounter in a Florence hotel.

A categorical denial ensued from Chaouqui, who says that on the night in question, the priest confessed to her that he was gay. The trial has been adjourned until April but, whoever turns out to be telling the truth, the first law of PR has definitely been breached: never become the story.

Advice to the Daily Mail on how to report the Budget without unnecessarily winding up half your audience: 101 – try not to pass off a picture of George Osborne talking to the Tory front bench ahead of his speech as an attempt by the Chancellor to cop an eye-full of Theresa May’s décolletage.

Yes, with issues affecting the very fate of the country and its finances, the Mail managed to highlight the fact that women, indeed female Home Secretaries, have breasts. A scoop by anyone’s standards. What next? Members with members? You see; we can all do it but that doesn't mean it’s clever or funny, so stop sniggering. Cue sighs of desperation by those who were unimpressed by the coverage.