"Changing an organization’s culture is harder than winning new business," opined one judge. "Karen van Bergen certainly did the latter, but her efforts on the former were truly inspirational."

This captured the general sentiment that propelled the newly minted Omnicom Public Relations Group CEO to claim this honor amid stiff competition.

Having assumed the CEO post at Porter Novelli in December 2012, van Bergen took the reins at a time of tremendous disruption at the Omnicom firm. The C-suite was vacated, the agency was reeling from attrition, and those who stayed were uncertain and frustrated.

Within three years, she returned a sense of possibility and confidence to the agency and its client base.

This past year alone, her efforts increased the firm’s employee engagement score to all-time highs, according to PricewaterhouseCoopers’ research. Earning honors as a 2014 PRWeek Best Place To Work underscores that.

In addition, more than 100 new clients were won in 2015, while organic growth was seen across myriad practice areas. Other notable 2015 accomplishments under van Bergen’s watch include a new-business win rate that surpassed 50% and a first-ever Gold Cannes Lion win for the firm’s work on the ALS Ice Bucket Challenge.Judges were equally impressed by van Bergen’s unwavering advocacy to serving her community — and her role in ensuring Porter staffers follow suit.

She is an outspoken advocate for diversity and women’s rights, as evidenced by her support of Together Our Resources Can Help, an organization that offers underserved New York City high school students exposure to career training, and Omniwomen, a group of senior female Omnicom leaders that mentors younger women in the industry.

"Karen is clearly the driving force behind this turnaround story," added one judge. 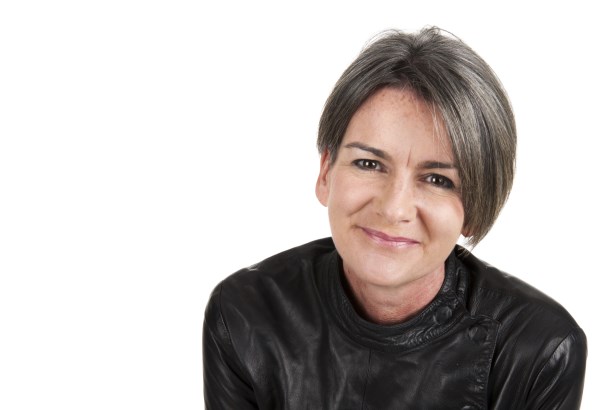 Aedhmar Hynes’ support of work–life balance was a prevailing theme among judges, who equally noted her thought leadership, client work, and strategic acumen. Her role in spearheading Text’s partnership with APCO Worldwide on ATDigitalHealth, a healthcare technology initiative formed in 2015, proved noteworthy. The prior year was one of the firm’s best in terms of acquisitions, major account wins, and employee satisfaction. And her unwavering prioritization of family despite CEO responsibilities provides a daily example for all her staffers — and the industry at large.