M Booth had an "extraordinary year on many levels, including huge growth, while never losing sight of culture," said one judge.

Other judges commented on its impressive long-term client relationships, staff commitment, and creativity.

Revenue was up 22.3%; 32% of growth was organic; and the agency won 23 new clients. Diversified capabilities in entertainment marketing, customer relationship management, research and analytics, paid media and social, as well as key strategic hires, all contributed to growth.

Headquartered in New York City, the agency also has offices in San Francisco and Atlanta, and a presence in Austin, Boston, and Chicago. Fifty-one new employees joined last year, bringing total staff to 131.

Examples of new and expanded employee initiatives include "Innovators in Residence," in which creatives from graffiti artists to videographers spend a month at M Booth introducing new ways of thinking.

"Defining and staying true to our brand was a huge contributing factor to what was a breakout year for M Booth," an agency representative explained. "We call ourselves ‘Ideapreneurs’ because we’re committed to delivering ideas that win in the marketplace." 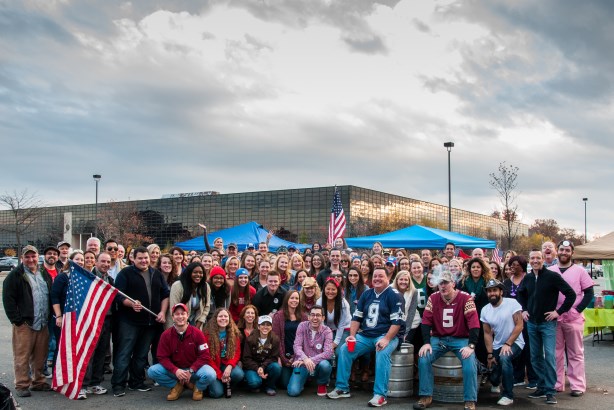