Disney Consumer Products and Interactive Media wanted a big splash months ahead of the December 2015 release of Star Wars: The Force Awakens to launch a new range of movie-inspired merchandise.

The in-house team came up with the idea to host live, global "unboxing" events on September 4, which was dubbed Force Friday.

Many products were toys and none had ever been seen publicly.

The global scale of the Star Wars effort, combined with the fact Disney was tapping into the popularity of unboxing videos, would reach an online audience and appeal to traditional media in a way a merchandise launch alone would not.

"Star Wars is a phenomenon, but the global press effort around the movie’s toys was also phenomenal," noted a second judge.

Genuine fans and Internet personalities from Maker Studios "unboxed" a new toy live in 15 cities worldwide for a continuous 18 hours leading up to September 4 on the Star Wars YouTube page.

More than 18% of the 100 best-selling toys on Amazon between September 4 and 10 were from the Star Wars collection. And, per NPD Group, Force Friday increased toy sales six times above weekly average, with about $1 of every $11 spent on toys from the Star Wars franchise. 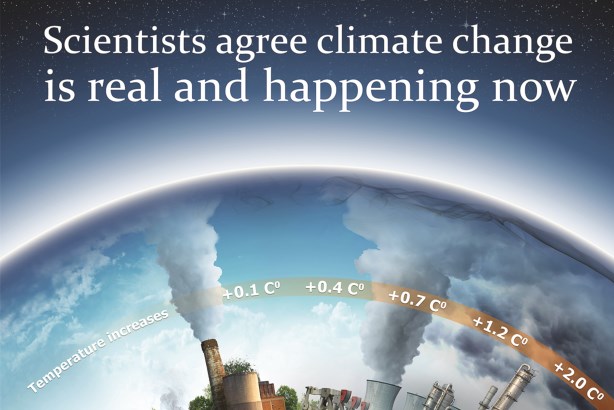 Havas PR was hired to help the U.N. Foundation support the rolling release of the most comprehensive climate science report to date (September 2013 and November 2014). The campaign, which included highly coordinated global media relations and online elements, helped change views about climate change all over the world. Tight focus on facts was key given previous attacks on climate science’s credibility. "Exhaustive and airtight approach to conducting a global scientific symphony," one judge said. Results included billions of media impressions and a Twitter reach of more than 190 million.