In 2015, Volvo was faced with declining sales ahead of launching its new Volvo XC60, first introduced in 2008. Research indicated a potential match between Volvo’s expressed values — safety, a focus on people, and social responsibility — and those of a highly desired audience: affluent millennials. Super Bowl Sunday presented a perfect opportunity to reach that demographic.

WE and Grey’s total budget was only enough for about one-third of one second of Super Bowl airtime. But other automakers such as Chevrolet, Toyota, BMW, Lexus, Mercedes-Benz, and Nissan were already lining up for multimillion dollar ad buys for the big game.

To tap into the millions of dollars being spent by other automakers, WE and Grey conceptualized the Interception campaign. Every time a competitor’s ad was broadcast during the Super Bowl, viewers could use the hashtag #VolvoContest on Twitter to nominate an acquaintance to win a Volvo XC60. As one judge said, the idea was "hijacking defined."

According to WE and Grey, the Interception campaign was responsible for a 70% year-over-year sales increase for Volvo’s XC60, the highest February boost in the car’s history. #VolvoContest was tweeted 55,000-plus times, more than any other car-related hashtag. Estimated media pickups was worth more than $44 million.

One judge wrote the campaign was "very clever" in how it "capitalized on other brands" and achieved "great results for the spend."

"They zig where others zag," one judge opined, "and created a truly standout program that breaks through one of the noisiest days of the year." 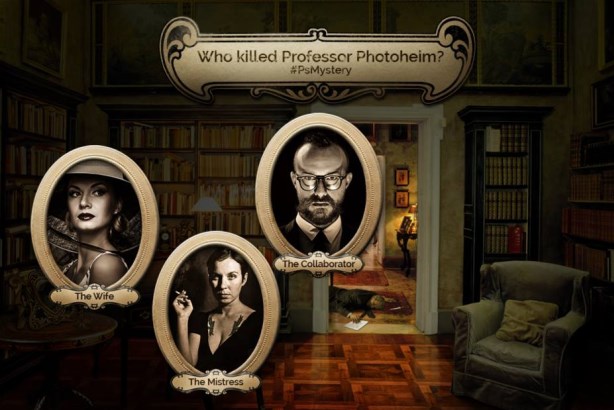 Cloud-based apps and streaming services continue to rise in popularity. But a year after Adobe said it would discontinue its physical software and move to a fully cloud-based product line, consumers remained unhappy. With Edelman’s help, two actionable points emerged: Photoshop users gravitate toward the macabre and like to share their work on social channels. These insights spurred a Halloween-themed murder mystery contest that encouraged Photoshoppers to search for clues hidden within an image distributed on social media and to share their work online. Positive brand sentiment rose from 15% to 76%.