With a budget of $100,000, We-Vibe had four main objectives: increase sales and site traffic; up brand awareness and affinity; reinforce sex-positive lifestyle messages; and increase Valentine’s Day coverage by 30%.

We-Vibe initiated a three-pronged partnership with The Upright Citizens Brigade, including live improv performances; a SXSW Comedy activation that included mentions of the brand by comedians such as Amy Schumer, Jay Pharoah, Vanessa Breyer, and Judd Apatow; and a Google Hangout, hosted on pop-culture site Jezebel, with comedy stars including Nicole Byer and Fran Gillespie.

We-Vibe appointed a global passion ambassador to start a conversation and answer questions. The ambassador also hosted a media roundtable before Valentine’s Day to discuss sex, vibrators, and the secret behind a healthy pelvic floor.

That same month, We-Vibe saw the most site traffic in its history, spiking 580% compared to 2014. Positive sentiment on social channels also jumped from 56% to 75%, while 93% of coverage of the brand’s campaign reflected We-Vibe’s fun, playful, sex-positive tone.

"This campaign was creative, light, and engaging," said one judge. "It made an impressive connection to business results." 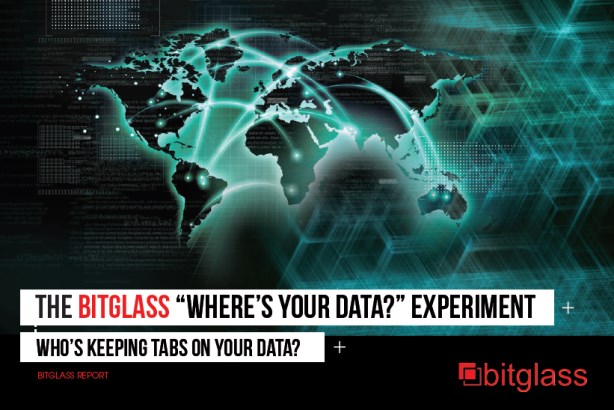 Bitglass wanted to use IT security tradeshow RSA to highlight how its technology can uncover the speed in which breached data spreads once cyber criminals steal it from corporate databases. The brand brought on 10Fold Communications to help test and report on how stolen data is shared, bought, and sold on the black market. The information was shared via a release, infographic, and video. During the campaign’s first week, website traffic tripled, the video was viewed over 2,300 times, and 80-plus publications, including The Wall Street Journal, covered the report.