To get there, Brand USA, the public-private partnership created five years ago via the Travel Promotion Act of 2010 that’s charged with promoting international tourism to the country, had to step up its game and unify its message to maximize efficiency.

Ogilvy PR worked with the organization to develop a core message platform positioning the U.S. as the "Land of Dreams," where visitors could find vacation adventures running the gamut of interests by integrating local insight and cultural nuances into the campaign.

It used a two-pronged strategy: Target influential reporters who set the news agenda around the globe and engage key regional media that influence consumers and businesses in their home markets to generate positive news coverage both nationally and around the world.

The agency also inserted Brand USA CEO Chris Thompson into relevant commentary about breaking news, worked with in-country teams to maximize the impact of location stories, and established Brand USA as a conduit for U.S. tourism at international events. It also worked to position Thompson as an international expert on the tourism industry among the media elite, country leaders, and industry pundits.

Focusing specifically on earned coverage in traditional media, the campaign boosted both the number of tourists and dollars spent. Nearly 75 million tourists traveled to the U.S. in 2014, up 7% from the year before, with nearly 2 million incremental visitors attributable to PR. They spent nearly $221 billion.

"They did what they said they would do — and did it very well," one judge commented. Another arbiter saluted the campaign’s "comprehensive approach to message placement through earned media in hard-to-reach places." 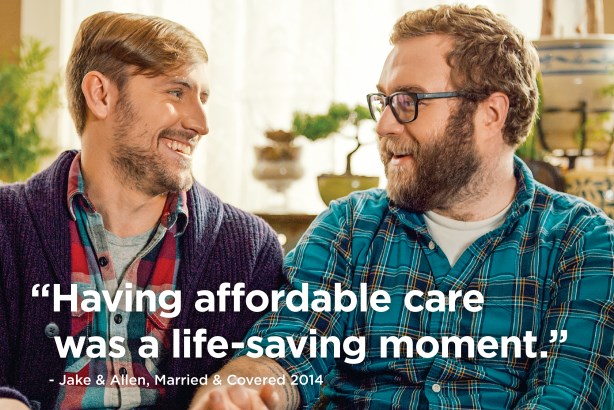 Sometimes the second year of a campaign is harder than the first. That’s what FleishmanHillard and the Illinois Department of Insurance found in year two of Get Covered Illinois, which encourages state residents to sign up for health insurance through the Affordable Care Act. For instance, the easiest-to-reach consumers had signed up in year one. To reach holdouts, the agency had to employ lessons learned from the effort’s first iteration. The resulting campaign included strategies for targeting millennials and the African-American community, as well as the first ACA-related ad featuring a same-sex couple.