Among a particularly strong quintet of finalists in this category, Florida International University’s Manuela Carvajal emerged as the 2016 PRWeek Student of the Year.

"Perhaps it is not ironic that Manuela’s campaign for Toyota unequivocally proved that she is destined to go places in her PR career," said one judge.

The automaker presented the students with a very clear task: helping the Prius, which has very poor sales among the Hispanic/Latino community, make significant gains with this crucial demographic.

Carvajal’s "Hola Prius" campaign was steeped in research, both with Hispanic consumers and Toyota salespeople. She effectively identified major purchase obstacles, including a broad perception that the car was visually unappealing. She was able to specifically combat them in her initiative, which emphasized the significant 2016 redesign.

Her interviews with salespeople additionally clarified the need to educate Hispanic consumers about the Prius. This was the focal point upon which her well-thought-out press and social media strategies centered.

Displaying tactical acumen, judges were impressed with the numerous smart partnerships she incorporated into her campaign, from a prominent presence at Hispanicize to a union with Uber.

One element that truly brought the campaign to life was the concept of sending branded Google Cardboard headsets to key influencers with the target demographic.

"This tactic was very smart," offered one judge.

Her campaign was amplified by a brand video that wowed arbiters, as well as a website that was equally fun and functional. Carvajal’s entry was topped off by a solid journalist pitch that not only impressed, but also provided the editor with ideas he sought to follow up on for content.

"At every step of this process, Manuela increasingly proved her mettle and creativity," noted one judge. "The sky’s the limit for her." 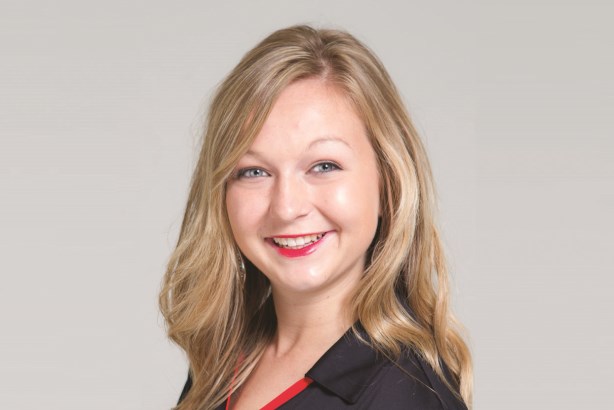 Depth of research was a major factor, though not the sole one, that earned Nicole Lundberg such high grades. Her own primary research netted 136 respondents from which she gleaned truly useful intelligence about everything from Hispanics’ social media tendencies to their general perceptions on hybrid vehicles such as the Prius. Her professionalism and prowess were further illustrated during an outstanding journalist pitch, which was lauded for its strong marketing angle. "She is a reporter’s dream," said one judge. "Persuasive and knowledgeable."