Leo Burnett renamed its reputation and communications team the "Newsroom," echoing the lessons of the journalism and production industries. Creating that new environment allowed the company to unveil Leo+, its "official revenue-driving PR practice," where Procter & Gamble, Avis, Allstate, and Esurance are clients.

More specifically, Leo+ worked with Esurance on its #EqualDreams outreach following the ruling in favor of same-sex marriage last year and with Allstate on #TheySay, a youth empowerment campaign.

The Newsroom is responsible for 25 platforms to tell both client and agency stories, which include 85 offices and 9,000 employees worldwide. Focusing on four specific areas that include promotion, reporting, and a spotlight on the firm’s thinking and culture, leoburnett.com has hosted 350 stories promoting the firm and sharing its news and culture. Combined, owned and earned media outreach has topped 1,345 stories and almost 6 billion impressions.

"The team did a great job of making the company relevant," said one judge. "It displayed real innovation."

Turning to Instagram also proved beneficial for the firm. Series such as "Day in the Life" and "What’s Your Morning Look Like" offered followers a peek into the lives of Leo Burnett employees. At Cannes, 11 of the firm’s team members represented across seven seminars.

Truly keeping staff engaged and delivering content where they are is integral, too. Enter the "Leo Love" program, which includes event planning for staff. The reputation and communications team’s brand-building budget came in at $200,000, while billings for Leo+ reached $2 million in its inaugural year.

On the client side, the team worked with Samsung, Procter & Gamble’s #LikeAGirl follow-up, the launch of McDonald’s daylong breakfast menu, and work on five Super Bowl ads.

One judge said the firm’s a "proof point for the power of an interdisciplinary approach to modern communications." 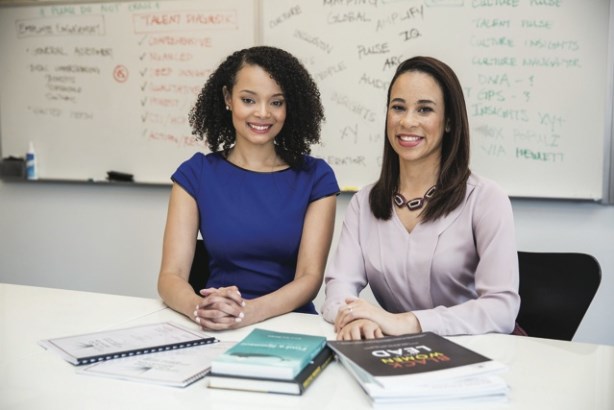 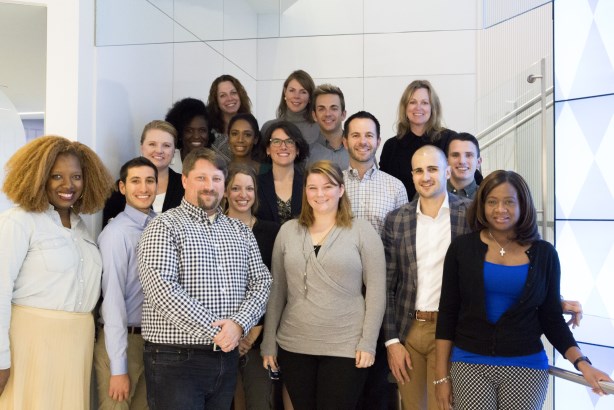 In 2015, JetBlue’s PR team focused on story-telling, but changes such as a new CEO and customer-experience improvements made this no easy task. Internal efforts such as the State of the Airline during the CEO transition and working externally with influencers to talk about fare options were "super effective," said one judge.