Burson-Marsteller and Texas Health Resources
The First Case of Ebola in the U.S.

In September 2014, Texas Health Presbyterian Hospital unexpectedly found itself as the first U.S. facility to encounter undiagnosed Ebola. Thomas Eric Duncan was the first person to die of the disease on U.S. soil in that month after the hospital misdiagnosed him as having sinusitis.

Further fueling the already adversarial media environment following Duncan’s death, the hospital provided false information that later had to be corrected. Local, national, and international media subsequently painted a picture of Texas Health as incompetent and a danger to patients and the community.

Within 24 hours, Burson-Marsteller was on the ground in Dallas, providing round-the-clock support. The firm was engaged to correct the inaccurate media coverage, restore patient and public trust, and calm undue fears in North Texas.

Burson helped the hospital accept responsibility and amplify its contrition for the mistakes it made. Apologies were made on behalf of the hospital to Duncan’s family and to the U.S. House Subcommittee at a congressional hearing. Strategic media relations were also implemented, with the hospital’s chief clinical officer, Dr. Daniel Varga, taking interviews with Good Morning America and CNN.

The chief nursing officer and nursing team also held a press conference to give Texas Health’s nurses a voice. Outlets including the Associated Press, Bloomberg, CNN, and The New York Times issued corrections about their coverage of the incident, while 13.5 million viewers tuned in to a positive 60 Minutes segment focused on the hospital’s "heroic effort" to stop an Ebola outbreak. The number of people saying they would avoid the hospital due to fear of contracting Ebola also dropped by 57% in November. Meanwhile, elective surgeries were back to pre-crisis levels by December, after a drop of 24% in October.

"[Texas Health] reshaped the story of the hospital, as well as an industry trying to address potential hysteria," said one judge. 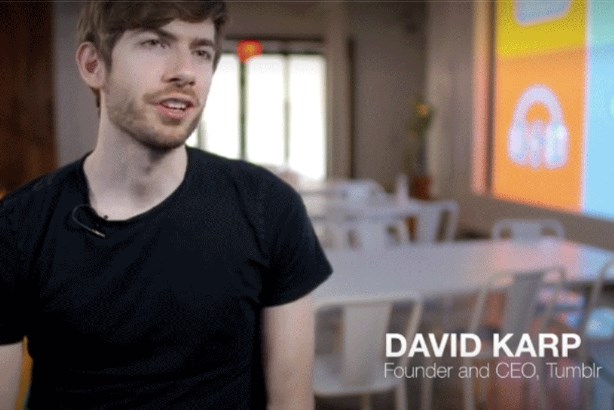 Tumblr launched Post It Forward in May 2015 to open up conversations around mental health, bullying, and overall wellness. Public figures such as Vice President Joe Biden and actress Elizabeth Banks kicked off the initiative by creating videos to jump-start the conversation. Tumblr garnered 8.1 million-plus impressions and about 30,000 followers on postitforward.tumblr.com since the launch, as well as more than 7,000 original posts with the hashtag #PostItForward. "This displayed outstanding issues management with innovative use of technology," said one judge. "It felt true to the company and times."