To show appreciation for how hard its customers work, Wells Fargo launched a new branding effort, Working Together to Make a Difference, last April.

The campaign was also designed to drive brand preference and consideration, and connect with consumers on an emotional level.

The bank leveraged cross-cultural themes and messages that represent the increasingly diverse U.S. population — including Spanish- and Chinese-language versions of advertising spots — which also reflected its commitment to diversity and inclusion.

By conveying how Wells Fargo takes time to get to know its customers’ financial needs, the advertising established how it could help them manage their finances and prepare for life’s milestones.

One of the effort’s creative executions, Learning Sign Language, featured a same-sex couple learning sign language in preparation to adopt a deaf child. The ad was a first for the financial services industry, receiving huge praise.

A built-on social media campaign leveraged the hashtag #WhyIWork and allowed Wells Fargo followers to become part of the conversation, sharing personal stories about why they work through photos and videos.

The campaign generated 350 million earned media impressions in its first week. The company experienced a double-digit-percentage-point increase for four key brand attributes among those exposed to the effort: consideration, works together with customers, helps consumers succeed financially, and creates an emotional connection.

Agency support was led by Golin/IW Group, while BBDO-SF handled creative. The effort generated more social media engagement for Wells Fargo than any previous brand push. The commercial racked up more than 1.5 million views on YouTube. Moreover, it brought the brand’s first-ever coverage from mainstream media outlets, including BuzzFeed and Forbes.

"Great job on taking a bank and getting people to see more value," said one judge. 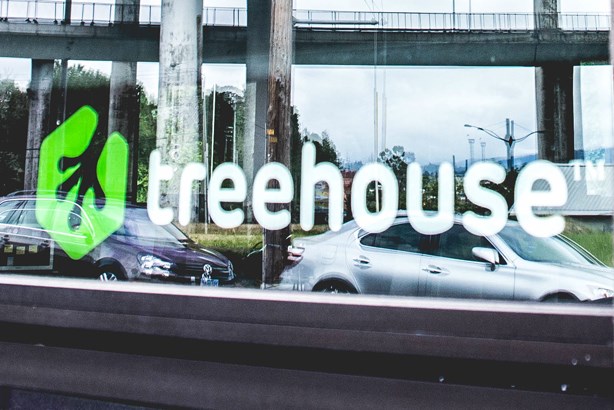 By 2020 there will be 1 million more computer programming jobs than there are people to fill them. At a time when the learn-to-code story had been saturated by mainstream media, Treehouse — an online coding school — engaged Shift to help it break through the clutter. The firm identified three unique Treehouse workplace productivity-enhancement business stories to leverage for proactive media outreach, which resulted in more than 15 top-tier story placements in outlets including The New York Times. Alongside a new code-to-work initiative, the effort saw Treehouse grow its student base from 58,000 to 100,000 — in under eight months.