This "financial literacy education campaign was so smart and had real teeth," said one judge. "H&R Block literally put its money where its mouth is and benefited thousands of teens."

This effort, which empowered teachers to help students practice real-world money skills, was an expansion of H&R Block’s Dollars & Sense program that launched in 2009 to increase teens’ financial literacy.

Participation was incentivized by $3 million in grants and scholarships.

Several judges commented on the creative and unique approach and praised the team for outstanding execution and results.

All goals were exceeded. More than double the expected number of teachers, 5,621 total in 50 states, taught the Budget Challenge, reaching 93,980 students.

Spong reported 88% of participants surveyed felt more confident about managing money after completing the simulation, while 53% said the experience changed their thinking about a college major or career choice.

Within two months of launch, it drove nearly 211,000 website page views (up 3,518% year on year); a 37% jump in Facebook likes; 6.5 million teacher-targeted impressions (via a partnership with WeAreTeachers); and 484 million-plus earned media impressions. 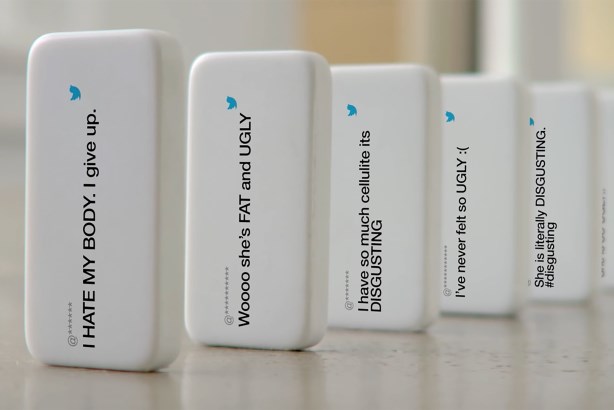 This campaign earned 1 billion-plus impressions and reduced negative tweets year on year both about others’ beauty, by 68%, and "self" beauty, by 40%. A Twitter partnership included a custom algorithm that surfaced real-time negative tweets during pertinent pop-culture moments, such as the Oscars. Edelman then tailored content to personally encourage consumers to speak positively online. Comparing Oscar Sunday 2015 to 2014, positive tweets about "self" beauty increased 69%. Judges praised the strong results and fresh, innovative approach to Dove’s commitment to positively impacting self-image.