Brilliant. Relevant. Authentic. Creative. These were some of the words judges offered as they praised this latest iteration of the 15-year-old Truth campaign, which aims to eradicate teen cigarette-smoking.

"A great creative effort to keep evolving with generations in a way that has meaningful impact," one judge said.

Another adjudicator applauded Truth and Ketchum for re-engineering the campaign to capitalize on social media and pop culture.

The Left Swipe Dat concept ties directly to the importance of image to today’s teens. A study by Action on Smoking & Health helped inform the strategy. It revealed smoking photos on dating apps get almost twice as many rejections, or "left swipes," as tobacco-free photos.

An ad and a music video featuring popular Internet celebrities — who collectively reach a social media audience of more than 26.6 million — launched during the 2015 Grammy Awards.

Social media audiences were encouraged to create their own "Left Swipe" videos using the hashtags #leftswipedat and #PickMe for the chance to be in a "Lip Sync Dat" video featuring YouTube stars.

Results included more than 1.9 billion earned media impressions and more than 200,000 YouTube views before the TV spot even aired. At submission time, the video had more than 39 million total online views and more than 90,000 Spotify plays.

"A brilliant and relevant approach to taking a ‘preachy message’ and turning it into one embraced by the target," noted a third judge. 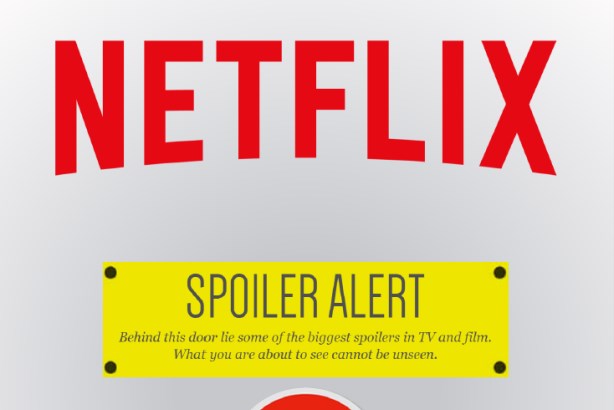 Built on great insight and engaging and humorous content, this campaign neutralized negativity around TV plot spoilers. "A great example of the power of PR to change minds," one judge said. Execution included the creation of five "spoiler personality" types by cultural anthropologist and campaign spokesman Grant McCracken. In addition, there was a related quiz, video, and a "Spoil Yourself" button on spoilers.netflix.com that drove 9 million views of random spoiler clips from Netfilx’s library. Other results included 955 million-plus earned impressions and 1 million website visits in just 24 hours.