PR at the heart of BoJo's big moment

PR is all about positioning yourself close to the centre of the story, but just out of shot, right? Ben Caspersz, the founder of Claremont, almost did just that last weekend by photo-bombing London Mayor Boris Johnson's announcement that he would campaign for Brexit.

"I was taking a romantic stroll down the canal with my wife - just wanting to take a break from work and be left alone – and I’m plunged in to a global news event. It was actually quite exciting to be honest," he told Flack.

In case you missed it, a colleague of Flack made it to the BRIT Awards this week (Flack declined as he preferred to head to the real awards ceremony of the night).

While not applauding yet another win for Adele ("she's really good at music, everyone!" said an alcohol-aided Mark Ronson on stage at one point), PRWeek managed to get a decisive answer on whether Madonna tripping over her own cape on stage last year was indeed a PR stunt (find out the answer here). 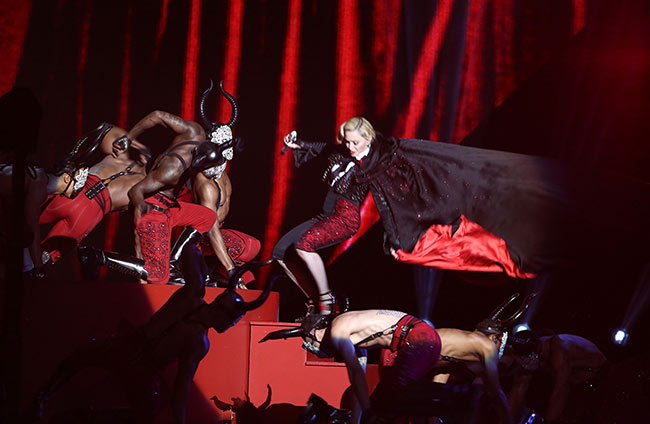 Industry M&A has been a hot topic of late, with Edelman’s Zeno Group buying London-based 3 Monkeys and Golin snapping up creative agency The Brooklyn Brothers among the most recent deals of note. Flack received an insight this week into the extent to which investors are circling PR shops, with the boss of one respected mid-sized London agency saying he has receiving expressions of interest every single week. They will almost certainly be disappointed, however, as the consultancy is looking to implement its own acquisition strategy this year. Watch this space.

What would your mother say? The return of ‘Flashman’

Flack notes the depressing return of ‘Flashman’ at this week’s PMQs.

The caricature schoolboy suddenly re-emerged in response to a garbled joke by Jeremy Corbyn, which referenced the reported opposition of David Cameron’s mother to austerity, and back-bench heckles of "ask your mother".

Invoking the matriarch of the Cameron household, the PM told the Labour leader to "put on a proper suit, do your tie up and sing the national anthem". Not to be outdone, Corbyn summoned the memory of his own mother and said she would have told him to defend the NHS.

Has mainstream political discourse been reduced to ‘yo-mamma’ jokes?

Flack pondered, briefly, on the fantasy wrestling match that might have ensued had these titanic grand dames taken to the despatch box to slug it out with each other, instead of their offspring.

Is this the new Kirsty Wark?

This is worth a listen: Gemma Harris (pictured below), owner of PR agency Lineup Media, was interviewed recently for BOSS:Talks, a national podcast series that aims to help younger people learn how things really are in the working world. What’s unusual was that the interviewer, Chloe Griffen, was just 13 years old.

An insightful interviewer for such a young age, Chloe pressed her on a range of subjects including how to get into PR, keeping up with technological changes and what inspires her. Click here to hear it. 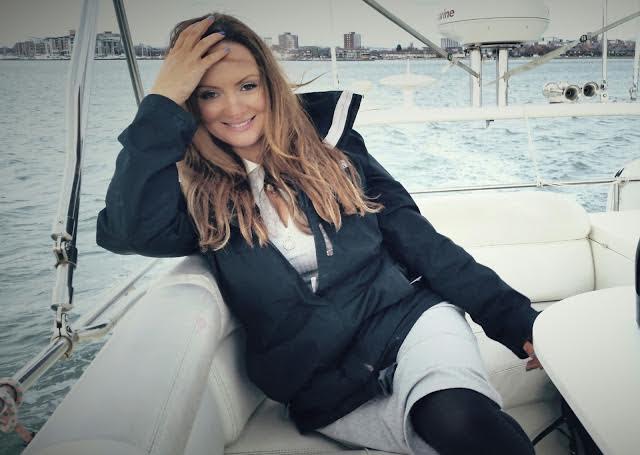 And the winner is?

Finally, a cautionary tale that the devil is in the detail. Flack received a press release this week whose subject line told us that an "Award-winning Communications Agency" was launching a new division. Which award(s) would that be, then? Erm... it turned out that was not mentioned in the ensuing release. But Flack is sure they were really good awards.