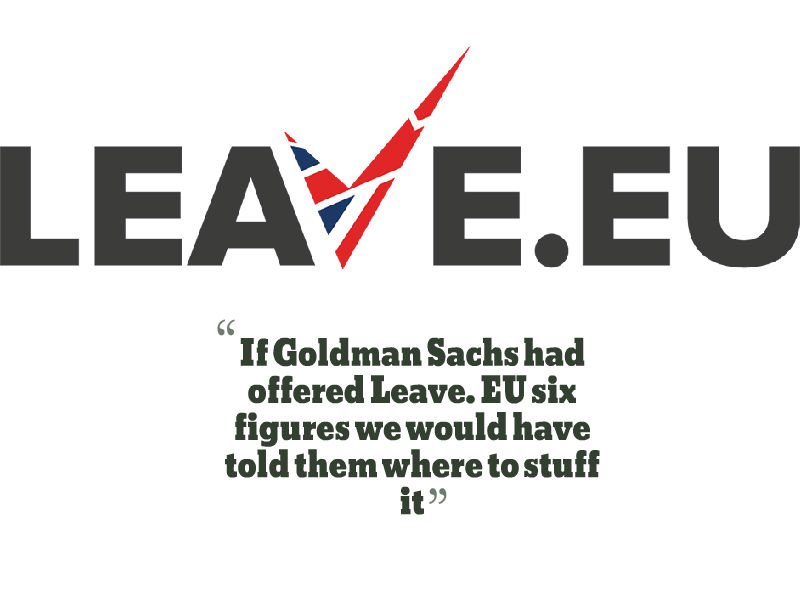 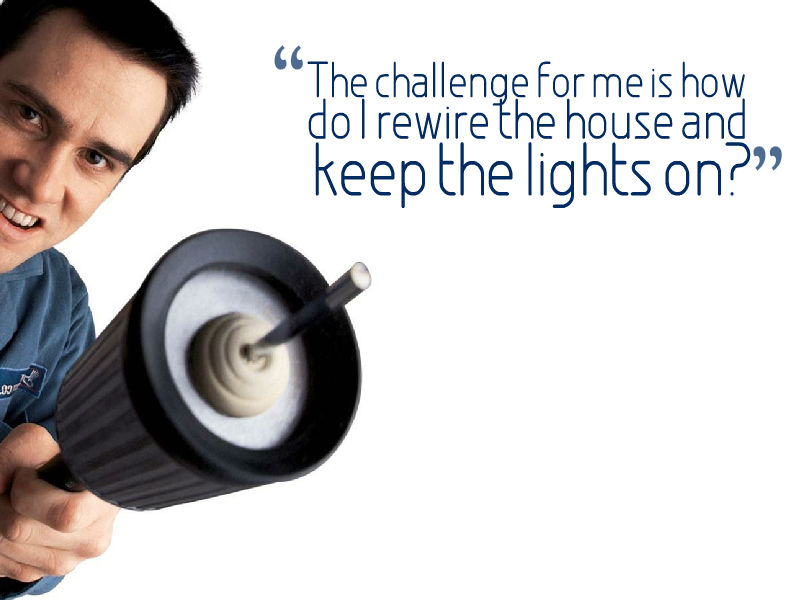 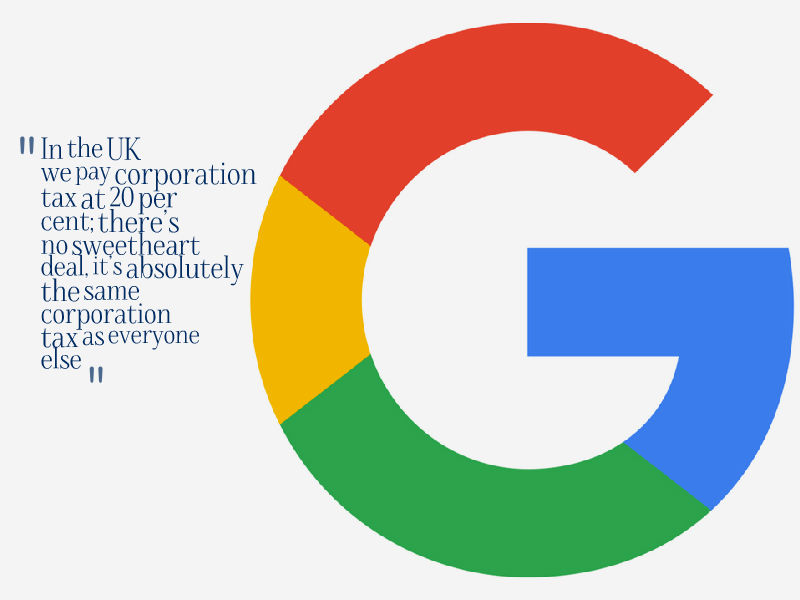 ...But shadow chancellor John McDonnell stuck the knife in: 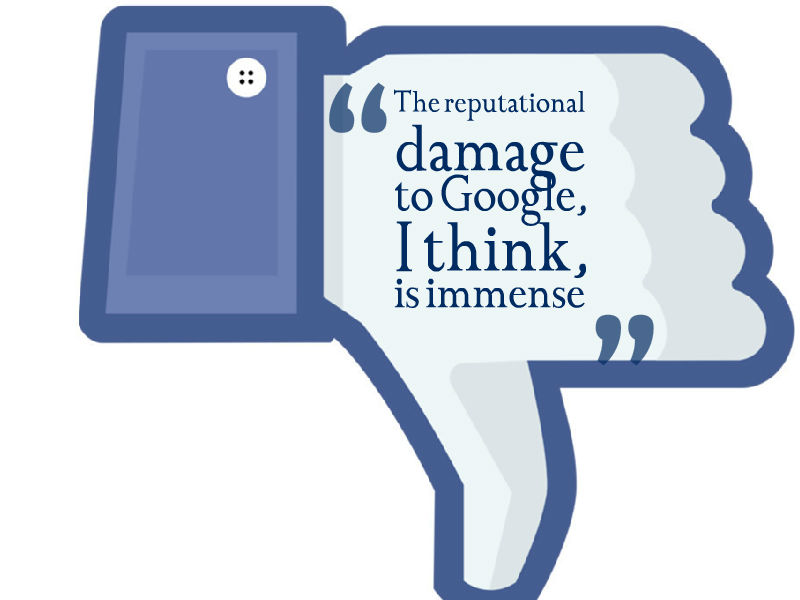 Angie Moxham, founder of 3 Monkeys, on the return of Tristan Pineiro as head of consumer at the newly merged 3 Monkeys after three years as Grayling’s creative director: 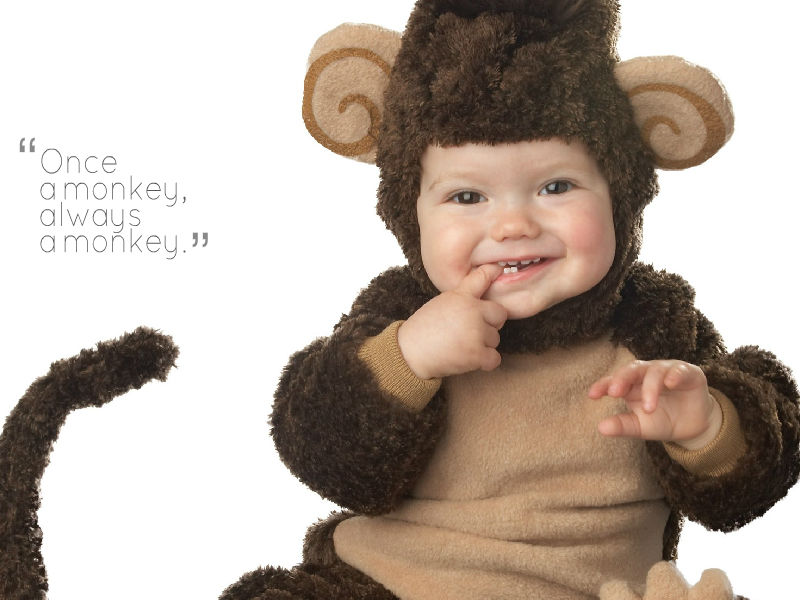 George Hutchinson, partner at Teneo Strategy, pays tribute to Stuart Ross, head of news at TfL, who died in January at the age of 42:

Genuinely nice man & powerful advocate. When I was at Tube Lines he was always very impressive sparring partner. https://t.co/j6GkFnQ8RR 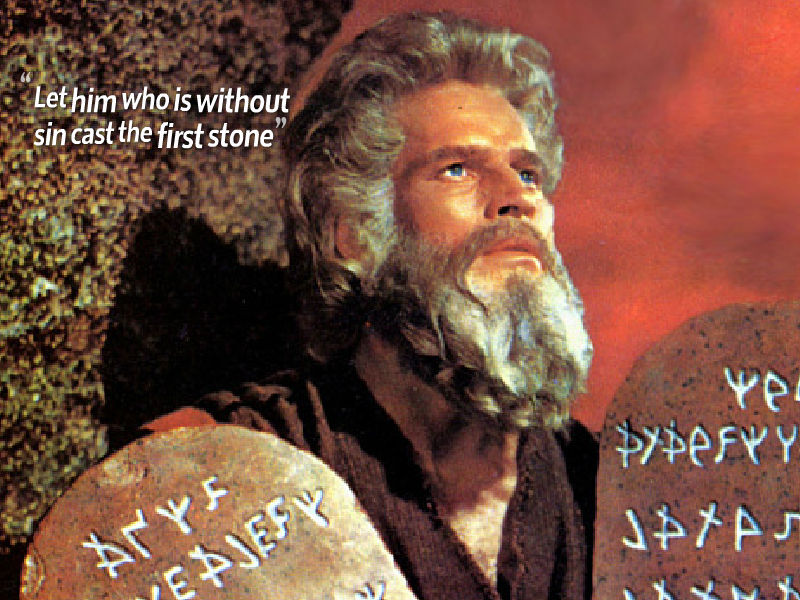 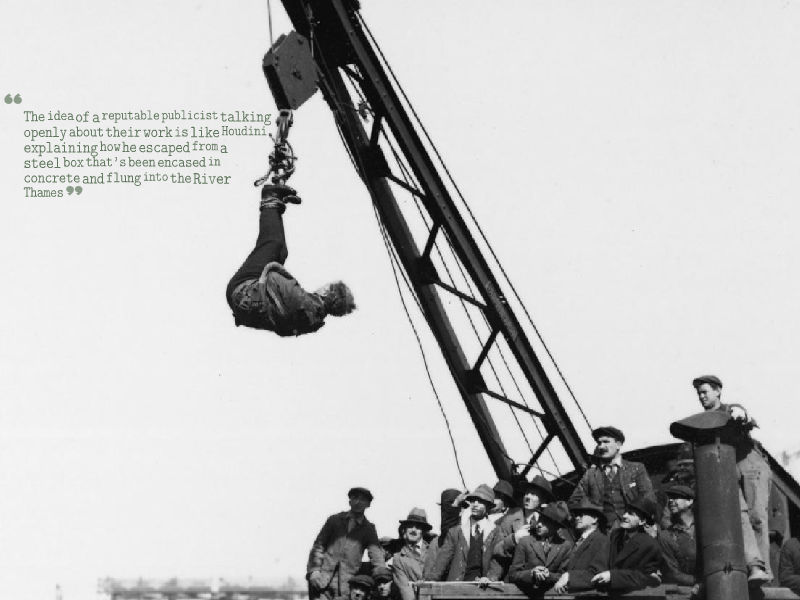 Jay Rayner, The Observer’s food critic, has some wise words: 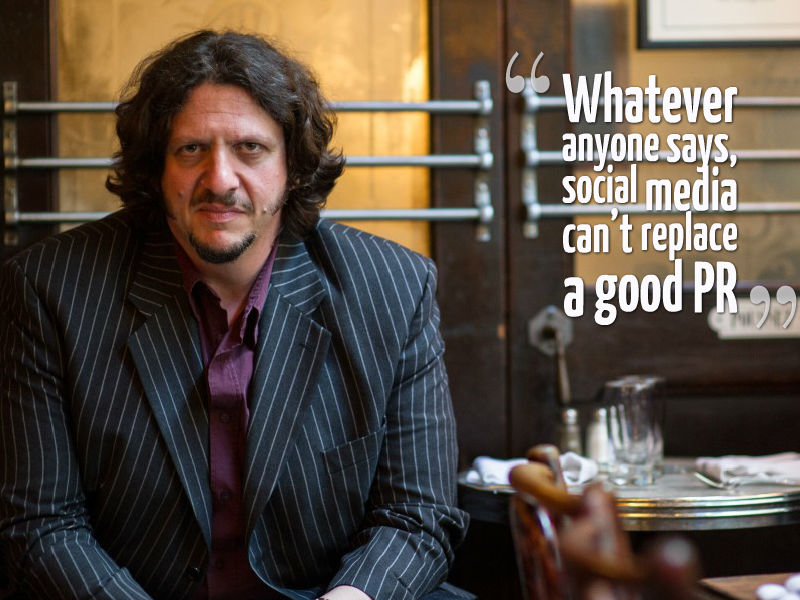 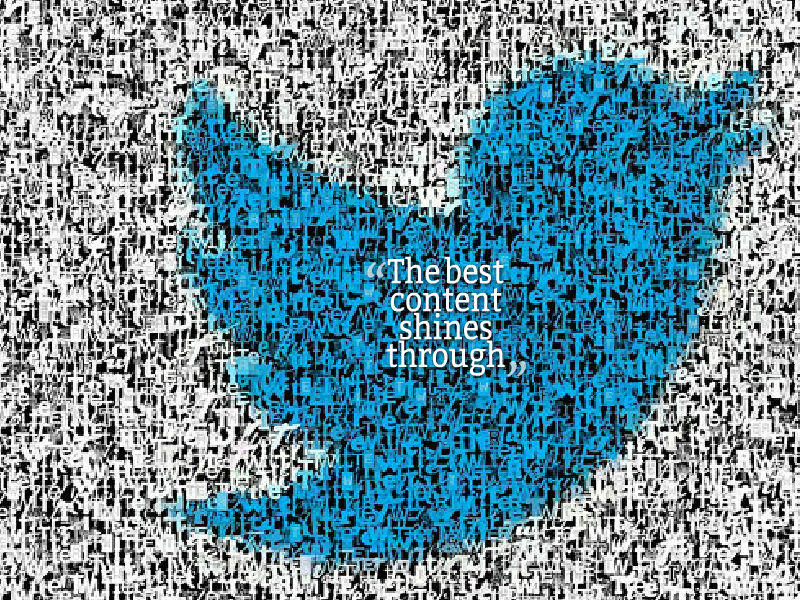 A Hewlett Packard Enterprise spokesman fights back after FT columnist Lucy Kellaway claims the firm had used its ad spent to threaten her: 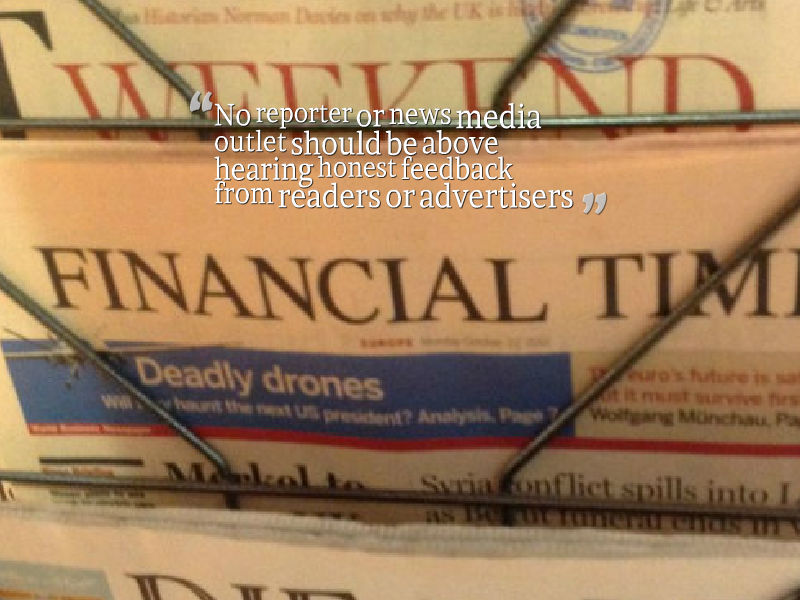 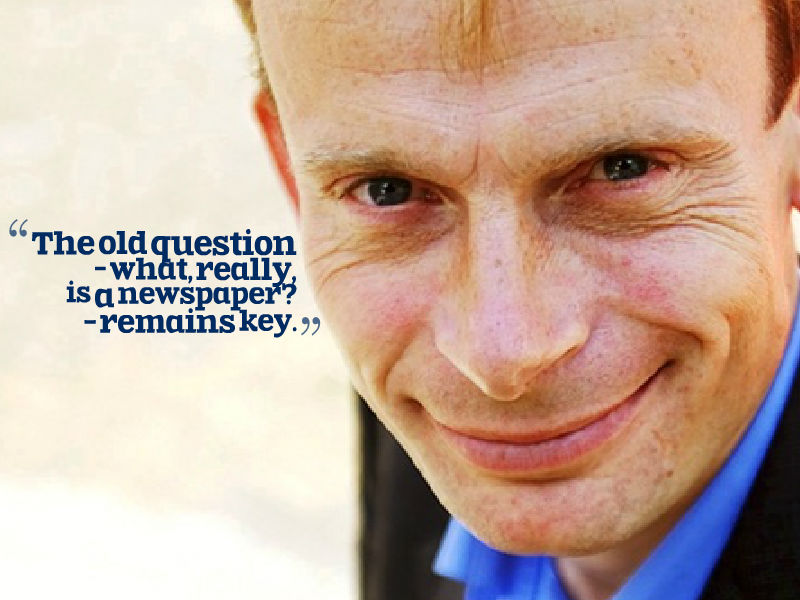