Muir, who was elected unopposed to the role, is general manager of Primary Communication and has more than 20 years’ experience in PR. 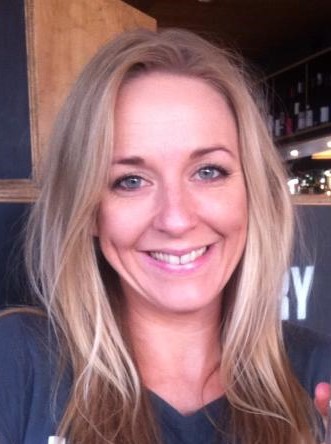 Muir has particular expertise in public affairs and social policy work. She is replacing Mike Watson as head of PRIA. Watson will remain on the PRIA board.

Muir’s role as PRIA national president will be to oversee the institute’s agenda, which has prioritised financial sustainability, educational frameworks, membership growth and professional development.

She said she was delighted to be elected to the role.

"Corporations, government and NGOs know that success comes from having strategic communicators at the decision making table," she said.

"It is our role, as the peak professional body, to support strategic communicators by providing access to the best international knowledge centres and by putting solid policy and professional development programmes in place."

Ray (pictured) is managing director of PR agency Timmins Ray, which she joined after nine years at Font Public Relations.

Ray was also previously Tasmanian president of the PRIA and a member of its national board of management. She replaces outgoing deputy president Allison Lee.