Flack had a jolly time sitting in on the recent tête-à-tête between Golin’s Matt Neale and Ketchum’s Denise Kaufmann for PRWeek’s International Expansion edition, where the duo dissected the cultural differences between PR in the US and the UK – click here to read the full article. There were plenty of fascinating insights that unfortunately didn’t make the cut, and Flack would like to share some with the dear readers.

Take this, on drinking culture:

Neale (a Brit working in New York): "When people [in the US] say, let’s go for a drink after work, it means a drink. It doesn’t mean five or six until 10pm then you phone your wife or your girlfriend."

Kaufmann (American working in London): "For an American it has the opposite impact. We’re, like, wow! I only expected to have one drink. If you’re expected to have four shots of tequila..."

And this on American optimism:

Kaufmann: "For Americans, nothing can stop you. There’s this real sense of optimism, sometimes blind optimism, just running in headlong. Here I think people are more cautious, while at the same time taking creative risks. I think there’s a bigger dose of cynicism, with good reason. That’s a big difference I’ve noticed. Even when you get on conference calls – the Americans are very perky."

Kaufmann: "I do it all the time, I can’t help myself. It feels like a cultural thing I can’t get rid of." 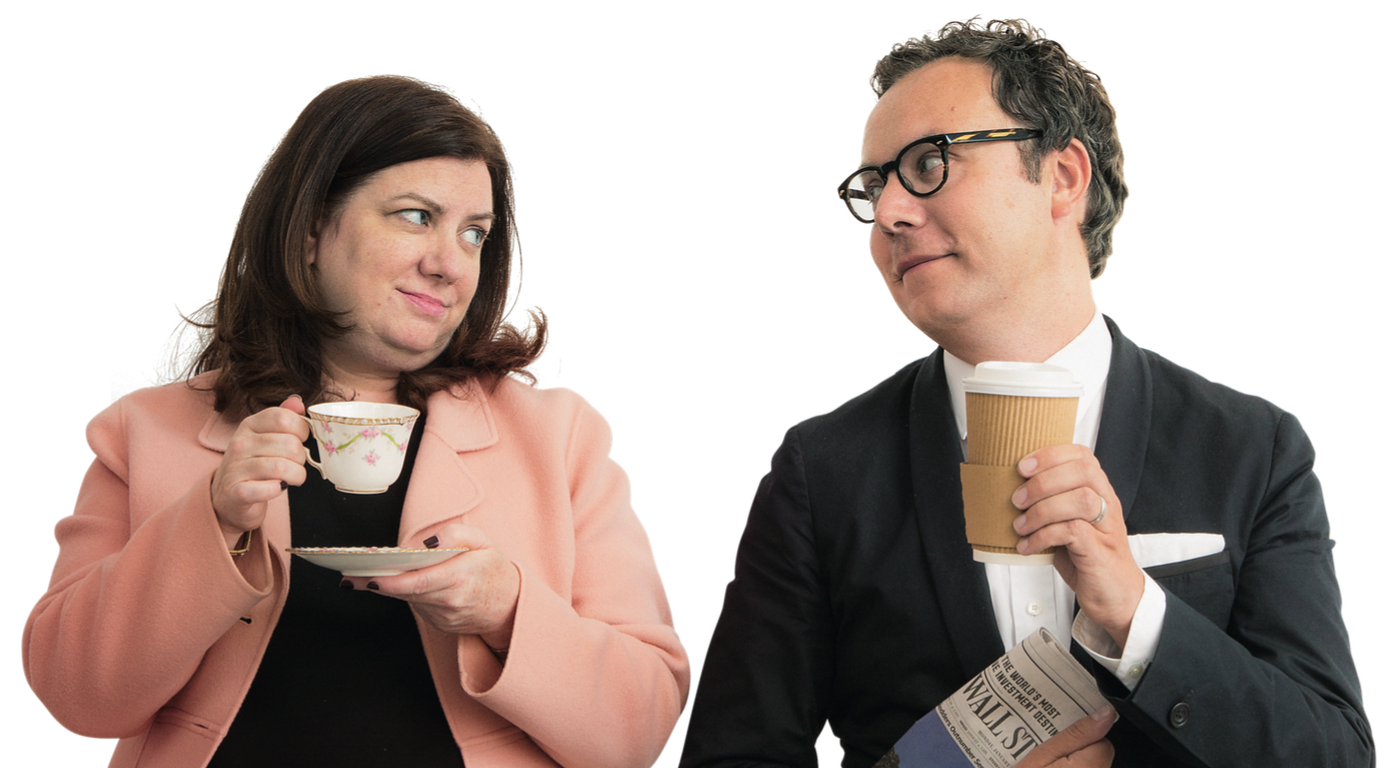 The (financial) times, they are a changin’

The issue of advertisers trying to influence editorial rose to the fore this week following the spat between the FT’s Lucy Kellaway and Hewlett Packard Enterprise.

To recap, Kellaway accused the HPE’s comms chief Henry Gomez of writing what she described as a 'threatening' and 'aggressive' letter to her with suggestions about the newspaper's relationship with its advertisers - HPE disputed that it was either threatening or aggressive. Click here to read our analysis.

Anyway, Flack thought it would be worth picking up on some intriguing comments in Kellaway’s column that point to the changing nature of flack/hack relations.

She writes: "When I started out in journalism this sort of thing happened the whole time – whenever a chief executive didn’t like what you’d written, he was quite likely to snatch up the telephone, and shout and threaten you down it.

"Then, after the invention of PR, the shouting stopped. If you offended a captain of industry, a flunkey would invite you over to a lavish lunch with him so that he could tell you how marvellous he was. In the space of a decade I ate many penitential lunches and breakfasts, involving so much smiling through gritted teeth, it left me almost nostalgic for a good old-fashioned bollocking."

Flack knows what Kellaway means, but would still take a hearty lunch over an earbashing.

The Premier League was nearly caught offside this week ahead of its announcement of a new visual identity and logo. Flack understands the league hadn't planned to make the announcement until a little bit later, but then found that its new logo was about to go into the public domain via the EU trademarking authority.

Its PR team still managed to get the announcement together and sent to journalists with a 24-hour embargo though – it didn't need to go into extra time.

Unbowed by being invited to "spin on that" by the London Evening Standard’s City Spy when he had the temerity to object to the relentless use of the word ‘spinner’ to describe PR people, PR Chief, otherwise known as Propeller Group chief executive Martin Loat, is getting seasonal with the campaign to drop the reference to weaving.

Loat reveals that Propeller’s staff are giving up the "s-word" for Lent and have even got themselves an 'S' jar.

Fed up with PR being called "spin" we've given up "the s word" for #lent. Join us in addressing misperceptions! pic.twitter.com/GLrxjdNGkN

He says: "Any staff, clients or journalists caught conflating proper PR with 'spin' will have to cough up."

By the looks of the jar, there are as many sinners as spinners at Propeller Towers but Flack wonders how the rule will be applied to the prime offenders in this drama, namely journalists?

The rules of engagement should be as follows: Propeller must not fabricate evidence or sew discord among its media contacts but it should use the campaign to knit both sides in the dispute together and in-twine, everything will be OK. Everyone clear on that?

Slightly tired of the same old "hello, I've got a story I'd like to send you" line PRs use to pitch, a colleague of Flack decided to set comms pros a challenge last week.

Just the one PR bard came forward – Roisin Lonergan, senior social creative at the digital and creative agency Impero. Well, not strictly a PR, but here's what she later offered over email:

Lonergan's story (obviously) was that gentle flower Ben Hyde had moved to Impero along with the rest of the film unit of content agency Live Creative. The story had already featured elsewhere so didn't make the pages of PRWeek, but the effort is much appreciated. Flack says:

"Roisin pitches in
Flack delighted, but alas
It's a no from me"

Shout out of the week

A milestone this week for Creative Access, a charity that facilitates access to the media and wider creative industries for young BAME talent. Earlier this week Flack received the news that it has placed its 500th intern since it set up in 2012. Bravo.